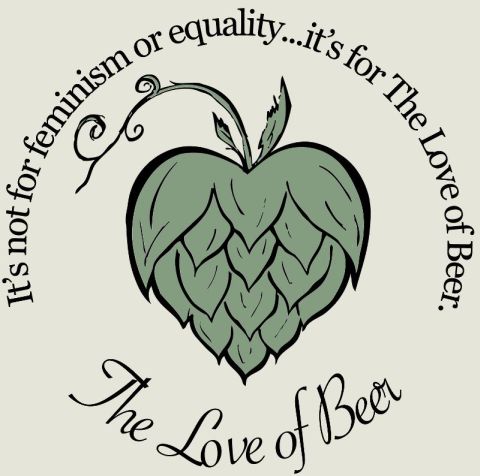 Filmmaker and craft beer proponent Alison Grayson has been working on her documentary entitled The Love of Beer for a few years now. To the appeasement of craft beer enthusiasts everywhere, especially here in the Pacific Northwest, Grayson’s labors are soon to come to fruition. Here’s some information regarding the forthcoming release of The Love of Beer, as well as a bit of what was entailed according to Grayson.

Produced by Lingering Illocutions, The Love of Beer is a documentary celebrating the passion of the women in the Pacific NW Craft Beer Industry.  We started production in late 2009, and we’re currently working on finishing touches to get us ready for our theatrical release (details coming soon)!

First off, we’ve made a drastic, drastic change to our name–we’ve taken out the “for”.  While the change was inspired to avoid legal issues, we like the new name better.  Unfortunately, this means we’ve had to change our facebook, twitter, and other connections, and we’re doing our best to make sure people know all the new places to contact us.  If you click our fancy new logo, you’ll be linked to our new site.  This new site allows us to update more frequently, along with looking pretty darn spiffy.  Check out our “we’ve moved” bar on the upper left for all our new links.  We’re releasing a line of “Unfermented Clips” on our new Facebook page, so make sure you update your like to The Love of Beer (Unfermented Clips are clips that we really enjoy, but didn’t make the cut to the actual movie.  You won’t be able to see these anywhere else!). 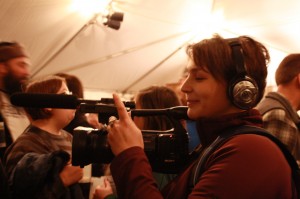 Secondly, and most exciting, our Kickstarter page was a huge success, and we want to thank everyone who backed us or helped promote our campaign.  For a list of backers, check out our site at http://theloveofbeermovie.com. We raised just over $6,000 (including the small % kickstarter takes).  About half of this money will be spent finishing the film and printing dvds.  We’ve brought on Garrett Russell as a pacing/graphics editor and we’re bringing on additional assistance for color and audio sweetening.  This will really polish up the film, upping the production levels and allowing it to be entered in more festivals and shopped around more successfully.  The rest of the money will be spent on festival entries, release costs, and other distribution expenses.  The Kickstarter money will go a long way, but it won’t cover all our future costs.  If you’re interested in sponsoring us, please email theloveofbeermovie@gmail.com.  Larger donations can be made tax deductible.

We’ll be picture locked at the end of the month, and the next two months will be spent working on color, audio, and soundtracking.  Check out our website for more information on the musicians who will be featured in our film and stay in touch through facebook and twitter!  Our trailer is available on our website, for those who haven’t seen it yet.

As always, thanks and cheers!

Producer, The Love of Beer