Brewpublic’s East Coast adventures began with a visit to Worcester, Massachusetts. Our timing was perfect. We arrived for the inaugural month of Wormtown Brewing, the city’s first microbrewery in almost a half century. Adjacent to the chic Peppercorn’s Restaurant with four of its dozen taps allotted for brewer Ben Roesch’s beers, Wormtown occupies a cozy 450 square foot space once home to an ice cream factory. Roesch and owner Tom Oliveri share a collective vision to bolster the craft beer outlook in a city known as the Heart of the Commonwealth.

“I’ve wanted to do this for some time, but until the last couple years didn’t have the resume,” says Roesch , 31, an experienced brewer who began professionally as an assistant at Cambridge Brewing and more recently worked as lead brewer at Wachusett Brewing in Westminster. After some work in consulting, Roesch honed his skills and stepped up to fill a void in craft beer that Worcester has been so deeply in need of. “Worcester has come around,” he says of its brew scene. “Most restaurants have a few (craft beer taps).” And not only is Wormtown providing a palatable artisan beer flavor to the second largest city in the state, they are doing it with sustainable practices in mind. “We are approaching it with a green angle,” adds Roesch. “Using refillable growlers, conserving energies, and having a goal of no waste is part of the plan.”

On a handsome 10 barrel brew system built in part by local South Hampton Fabricators, Wormtown truly values its community and is pushing to use ingredients from the Central Mass area. A malty Maple Brown ale employs the use of 10 gallons of Lancaster syrup for this robust ale, while a forthcoming seasonal harvest ale will see Charlton-grown pumpkins construct Wormtown’s fall beer. 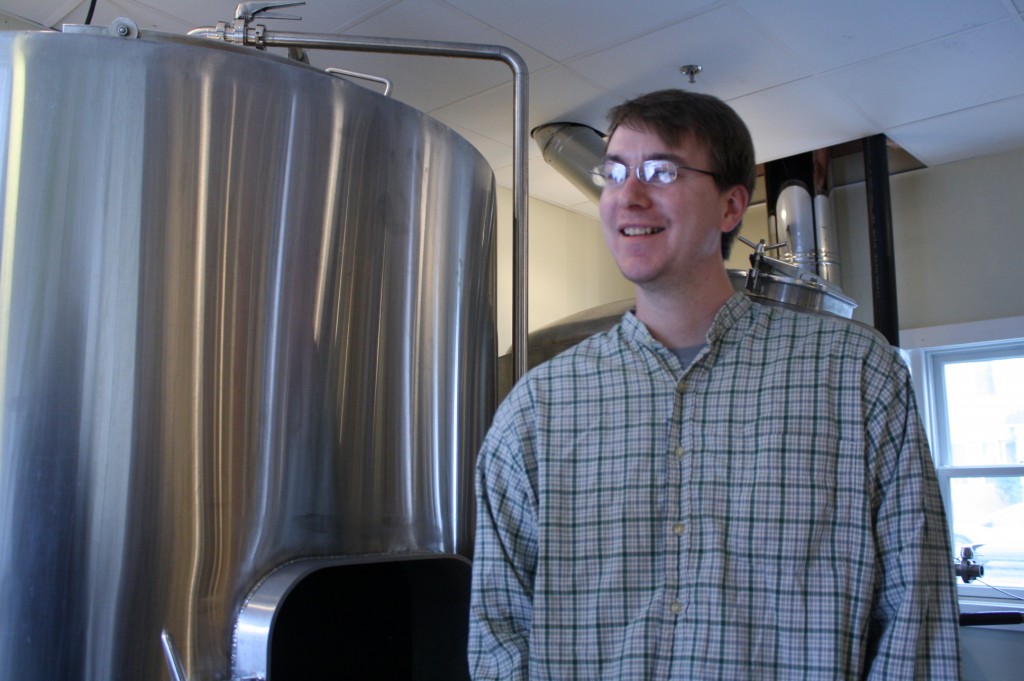 Currently the brewery is at a production rate of 1000 barrels annually, pumping out 50 kegs a week. Looking ahead to a future expansion in tight quarters, Roesch and Oliveri anticipate something in the ballpark of 2000 barrels a year with two new fermenters.

Like many New England breweries, Wormtown is aiming for a balanced, lineup of quaffable beers. Of course, there’s a blueberry ale in the mix as well as crisp, almost blonde ale-like pale ale, and a session-worthy golden. Wormtown’s IPA is extremely light and crisp, but the Columbus, Centennial, and Amarillo boil hops topped by dry hopped Cascades and Columbus make it both mild and brightly floral.

Roesch’s attitude toward his trade reflect an enlightened concern for both ingredient choice and environmentalism. Further, his beers are not just approachable, but they are dialed in for a range of palates that must be considered when pioneering newness in beer artisanship in a long-deprived city. Says Roesch: “You can travel twenty miles in most directions and find microbreweries, but it’s nice to be able to represent Worcester.” And not only is he representing his native city, he’s doing it with clean, drinkable, craft beer. 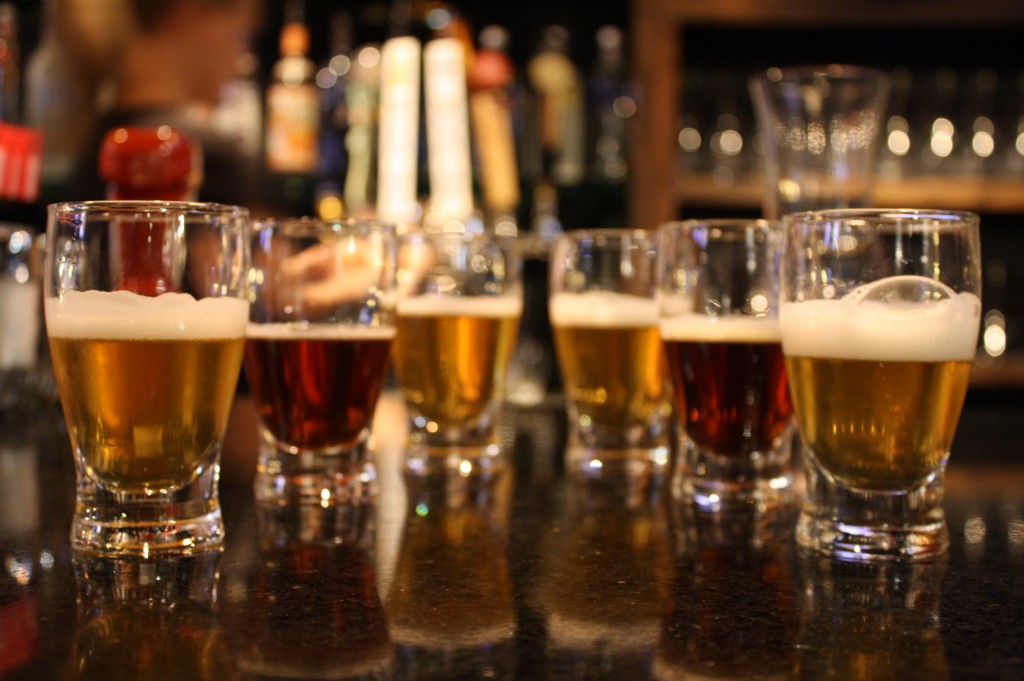