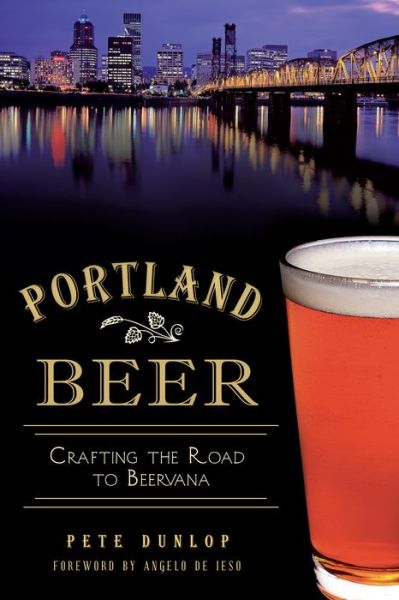 “It’s not because the beer is good, it’s because it’s ours” -Don Younger

When friend and fellow beer blogger Pete Dunlop asked me to compose a foreword for his latest book, Portland Beer: Crafting the Road to Beervana, chronicling the history of Portland beer, it was a no-brainer. “Hell yeah” was my immediate response.

A few days back Pete’s book officially went on sale on sites like Amazon and Barnes & Noble. I’ve been beer blogging for five years but I’ve never been published in a book until my good friend included me in the foreward of this esteemed project. I felt and remain feeling quite honored to be a part of this important release. It is a release that I believe is very important considering what our great city has meant to the craft beer scene in America. 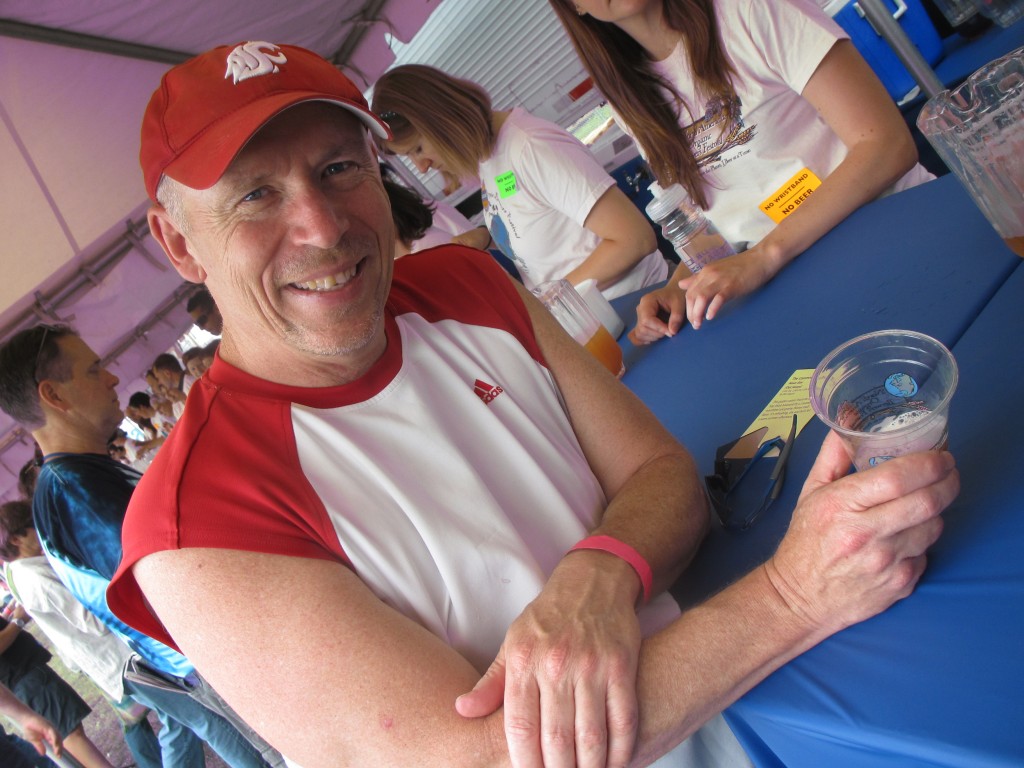 Released by History Press West, Portland Beer: Crafting the Road to Beervana takes a look at Portland, Oregon’s rich history of not just craft beer brewing but also it’s appreciation for the foodie and bar culture. It is a culture unlike any other you’ll find in this great country and most anywhere on earth. More than fifty breweries are a testament that Portland aka Beervana is no joke.

In his book, Pete looks at frontier saloons and traces the history up through Prohibition and modern day landmarks in our beer history like the Brewpub Bill that legalized on-premise sales at McMenamins and opened the door for so many of today’s beloved craft breweries in our great city.

Dunlop examines the many elements that make Portland, well, Portland and inquires what exactly made our city so great when it has come to beer. Was/is it the water? The hops? The culture? You’re going to want to read this. And, yeah, (toot toot) yours truly wrote a brief intro to the book. Says Dunlop: “The history of beer in Portland has more twists and turns than people may think. It was a fun book to write and there are many interesting storylines to keep the pages turning.”

“I’m looking forward to the response to the book. It’s a story that needed telling and I think people will enjoy reading my version of it.” -Pete Dunlop.

Join Pete Dunlop for the official release of Portland Beer: Crafting the Road to Beervana at The Commons Brewery (1810 SE 10th Avenue, Portland, Oregon) from 2-6 p.m. on Saturday September 28, 2012. (This is a 21-and-over event, on RSVP required).

Buy the Portland Beer: Crafting the Road to Beervana online at the following sites:

More from Pete Dunlop on this release:

I want to let you know that my book on Portland beer will be published on September 24th. It was several years in the making and is the first to investigate the history of beer and brewing in Portland. The book is being published by The History Press of Charleston, S.C., which has a series of books on America’s most significant beer cities.

Constructed from a combination of archived materials, secondary sources, newspaper articles and personal interviews, the story follows the development of beer and brewing in Portland from the 1850s to contemporary times. This being a history, the contemporary scene is covered sparingly. The heart of the story is the craft revolution that began here in the 1980s and continues to this day. Virtually all of Portland’s founding brewers, as well as many connected to the industry, were interviewed for the project. There’s more information on the book here and here.

To celebrate publication of the book, there will be a release party on Saturday, Sept. 28, at The Commons Brewery in Southeast Portland. This event is open to the public and will run from 2:00 to 6:00 p.m. Angelo De Ieso (founder of Brewpublic.com) wrote the book’s foreword and will be there, as well. We will be selling and signing books, though you don’t have to buy a book to attend.

In case you don’t know, The Commons is a small brewery inspired by European brewing tradition with a decidedly Northwest twist. Coming up on its second birthday, The Commons has gained a solid reputation for its Belgian-influenced beers. They will have their standard line-up of beers pouring during the event and will likely be pulling something special from the cooler.

“I’m looking forward to the response to the book. It’s a story that needed telling and I think people will enjoy reading my version of it.”

“The history of beer in Portland has more twists and turns than people may think. It was a fun book to write and there are many interesting storylines to keep the pages turning.”