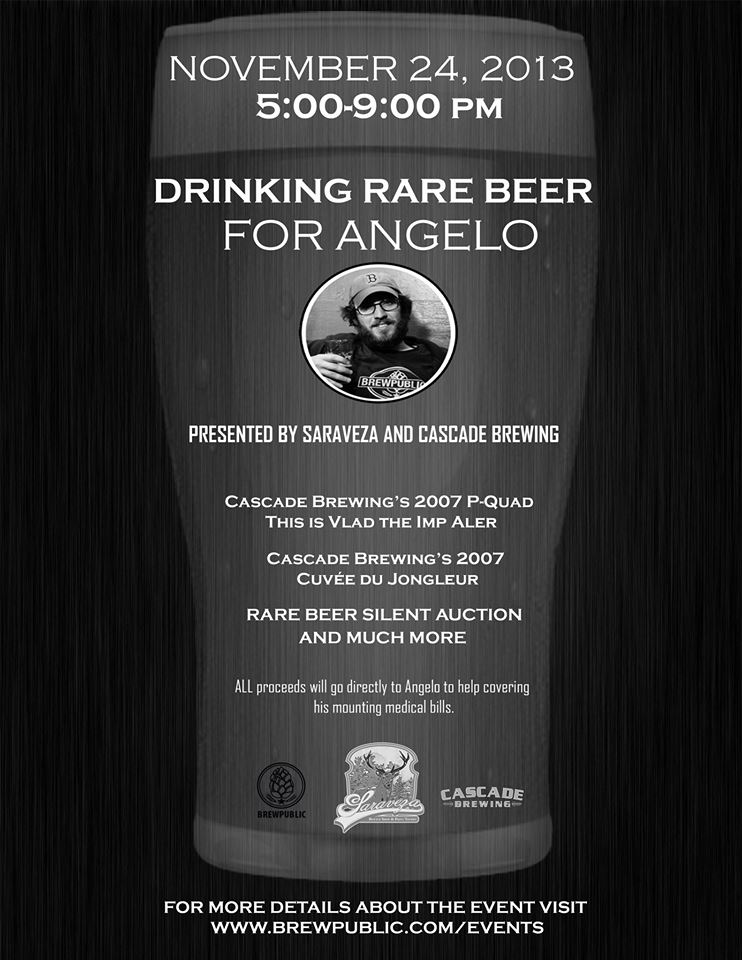 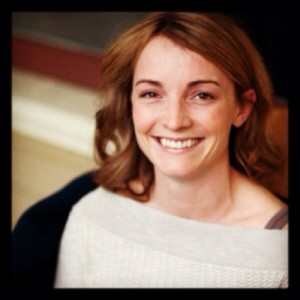 I really can’t thank the folks in the craft beer community enough for rallying together with some awesome fundraising events to help me with my medical bills. The idea is not to only reach out for help from y’all but to make it worth while with some kick-ass events that people would be stoked to attend regardless of my needs. In November there are three killer beer events to check out. BridgePort Brewery is helping by making the release of their new “Mettle & Mash” series brew a highlight for me this month. That event happens on November 21 and BridgePort Brewery will kindly donate all proceeds of this new Imperial Red IPA to my cause, as well as 20% of all food sales that day. My friend Molly of R-West (PR company who works with BridgePort) over there has been a huge force is facilitating this and I really can’t thank her and the whole Gambrinus family enough! 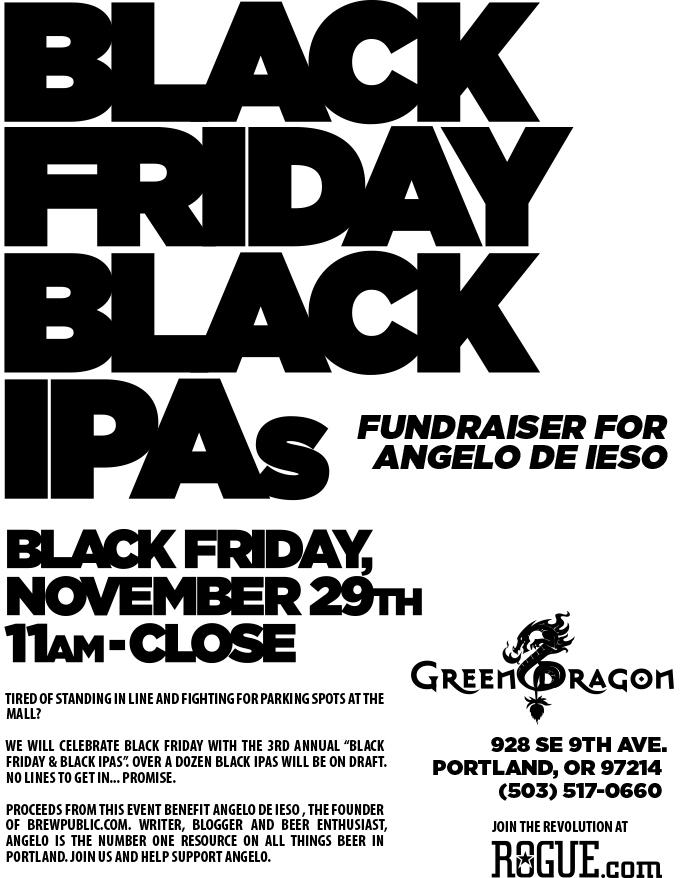 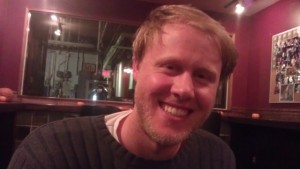 On November 29, the day after Thanksgiving Day,  Brewpublic is helping to organize the 3rd annual Black Friday event at The Green Dragon which features hoppy black brews often referred to as Black IPAs or Cascadian Dark Ales around these parts. This year, my friend Rob Brewer of Buckman Botanical Brewing and the Rogue Ales crew are helping by turning this event into a fundraiser for my huge medical debt racked up from ongoing treatment and care  of an inoperable brain tumor. Lots of breweries have donated beers to help raise even more money to put a dent in my huge bills (note: don’t get sick or hurt of you are and American without insurance). Look for more information coming on all of these events soon. They will all be awesome and I plan on attending each one of them!

Here’s some details from my friends Saraveza about the Rare Beer Event coming up and how you can contribute by donating or simply just quaffing:

To give a little back to Angelo De Ieso, founder of Brewpublic, who has given so much to our Portland beer community, Cascade Brewing, will be bringing two extra special beers from the vault to share with a few lucky beer lovers.  The opportunity to try these extremely rare beers is limited to 22 tickets and will be offered on a first come/first serve basis.  ALL proceeds will go directly to Angelo to help covering his mounting medical bills. And to top off the evening the Bad Habit Room will be showing Angelo’s beloved New England Patriots take on the Denver Broncos.

Cascade Brewing’s 2007 Cuvée du Jongleur is a blend of select barrels of Flanders Reds, Triples, and Blond Quads that have undergone lactic fermentation and barrel aging up to 18 months. This Belgian Ale is bottle conditioned by 4 months of lactic fermentation and aging. The six years of cellar aging has softened and rounded this beer and it now has sherry notes in the finish.

Cascade Brewing’s 2007 P-Quad is Vlad (before it was called Vlad), which has not been spiced and was aged in a Pinot Noir instead of Bourbon barrels.  Nearly all Vlad is now aged in Heaven Hills Bourbon Barrels. The original Vlad was a blend of Bourbon and Pinot barrels, so the P-quad is a single component of the original Vlad. The six years in the cellar have turned this “staff only” beer into a tart yet sweet little surprise. Tasting this, then Vlad really reveals the journey.

THE DETAILS:
One ticket gets you 2 oz of Cuvée du Jongleur, 2 oz of P-Quad and the satisfaction that you are helping out someone who has been invaluable to Portland’s Craft Beer world. Only one ticket per person.  You are welcome to share your rare beer samples with a friend.  Tickets will be redeemed on Sunday, November 24th between 5-9pm in Bad Habit Room.  As part of our ongoing fundraising efforts, you will also have the opportunity to purchase additional beers on draft.  A full menu will be available.

THE SIGN-UP:
The first 22 to send in an email to rose@saraveza.com with the subject “Drinking Rare Beer for Angelo” and their name, address and phone # in the body of the email will be notified that they made the list.  Those notified have one week to come into Saraveza to reserve their space.  To make your reservation you must have your ID and $25 cash.

SILENT AUCTION:
We have started to receive donations from people’s private cellars.  We will be putting these rare bottles on display and will hold a silent auction during the event to raise more money for Angelo.  If you have bottles that you would like to donate please email erika@saraveza.com.

THE THANK YOU:
A huge and heartfelt thank-you to Preston Weesner for donating the bottles of Jongleur and P-Quad and encouraging us to raise money for Angelo with these bottles.  If anyone else out there would like to donate rare beers or other items to the cause, please contact rose@saraveza.com.  You can also donate to Angelo directly through his Fundly Campaign.