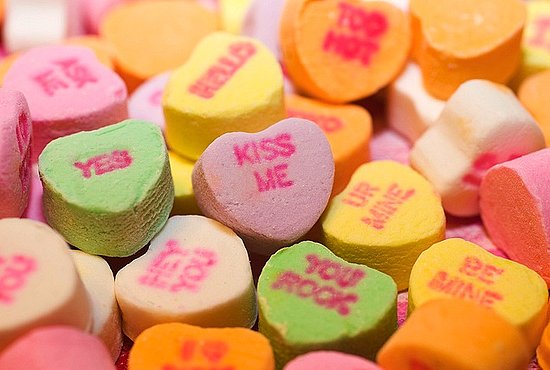 This Friday come celebrate Valentine’s Day at Saraveza Bottle Shop & Pasty Tavern for Brewpublic’s 5th Annual My Beery Valentine. Bring your sweetheart in for Oregon brewed beers made with love and special treats from Saraveza’s own Sugar Pimp! The ten special Valentine’s Day themed beers will go on tap beginning at 3:00pm.

And if your wondering what delicious treats the Sugar Pimp is baking up, her treats include Sugar Cookie Conversation Hearts dipped in Royal Icing, Chocolate Stout Brownies & French Macarons. These treats will be available for take-out or in-house purchase beginning today, Wednesday, February 12th. 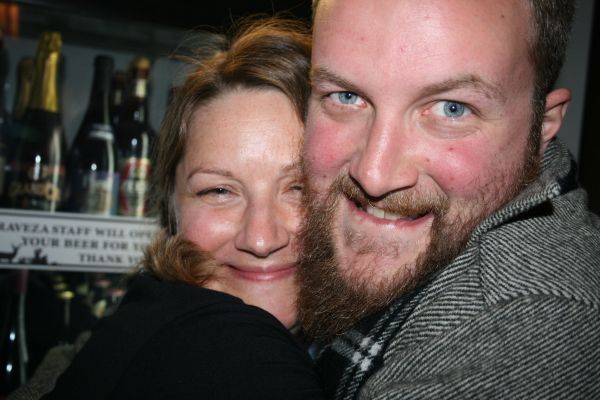 And if the taplist is not enough to draw you in, Saraveza will be hosting a Rare Beer Silent Auction. This silent auction along with all proceeds from the Sugar Pimp treats will all go towards Brewpublic’s founder Angelo De Ieso’s medical fund. The auction will run from Friday through Sunday so you will have a few opportunities to place your bid. The winning bidders do not need to be present to win. Some of the featured beers include New Glarus Brewing, Oakshire’s Hellshire IV, Three Floyds Dark Lord, The Bruery and many others. If you are interested in being so generous in donating a bottle or two from your cellar to the silent auction please email erika@saraveza.com. 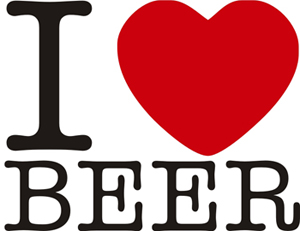 For those of you who are unaware, Angelo was diagnosed with an inoperable brain tumor last summer and has ever-increasing medical costs as a result.  He is doing much better, but has a long road ahead, which will require even more funds.  We’re encouraging our community to continue giving back to someone who has contributed so much to the Oregon Craft Beer Community and the Craft Beer movement in general. If you would like to donate to Angelo directly, you may do so via PayPal by sending money to info@brewpublic.com or angelo.deieso@gmail.com.  You can also donate to Angelo De Ieso at P.O. Box 14525, Portland, OR 97293.

So make your way with your loved one to Saraveza on Friday to celebrate Valentine’s Day with some fabulous beers from some of Oregon’s finest brewers.