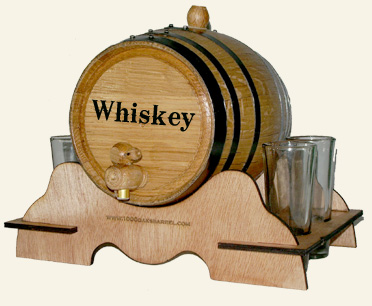 On Wednesday May 4, 2011,  Whiskey-aged beers will take over the taps at Eugene’s world famous craft beer destination, The Bier Stein. This special event is in conjunction with the first annual Eugene Beer Week (May 2-8) and is a highlight amongst several one-of-a-kind citywide craft brew displays. For Bourbon Barrel-Aged Beer Fest, the public will be made privy to an array of hard to find mouthwatering gems, many of which have been cellared specifically for this event. Thus far the tap list includes, but is not limited to:

In addition to these divine draught pours, we’ll be showcasing some uber-limited bottles. These include: