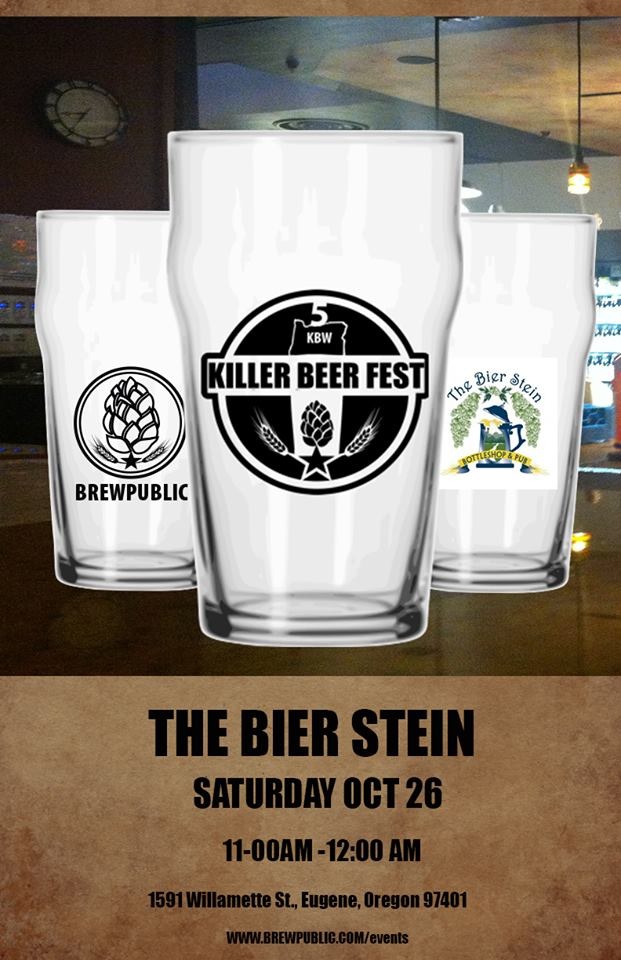 Since Angelo has been living in Eugene for the summer and into the fall, he decided it made perfect sense to team up with the most Killer of Emerald City beer bars, The Bier Stein. This year the Stein moved into a gorgeous new 15,000 square-foot location set up with all the fixings for a perfect state of the art beer geek utopia. Many of the same beers featured at Bailey’s Taproom will pour parallel at the Stein as well as a few regional exclusive treats. Big thanks to the entire staff here including Chip, Kristina, and Dave for helping to orchestrate this sure to be kick ass event!

Beginning at 11:00am on Saturday, The Bier Stein will be tapping some killer beers to celebrate 5 strong years of Brewpublic. So please join us in celebrating our 5th Anniversary. 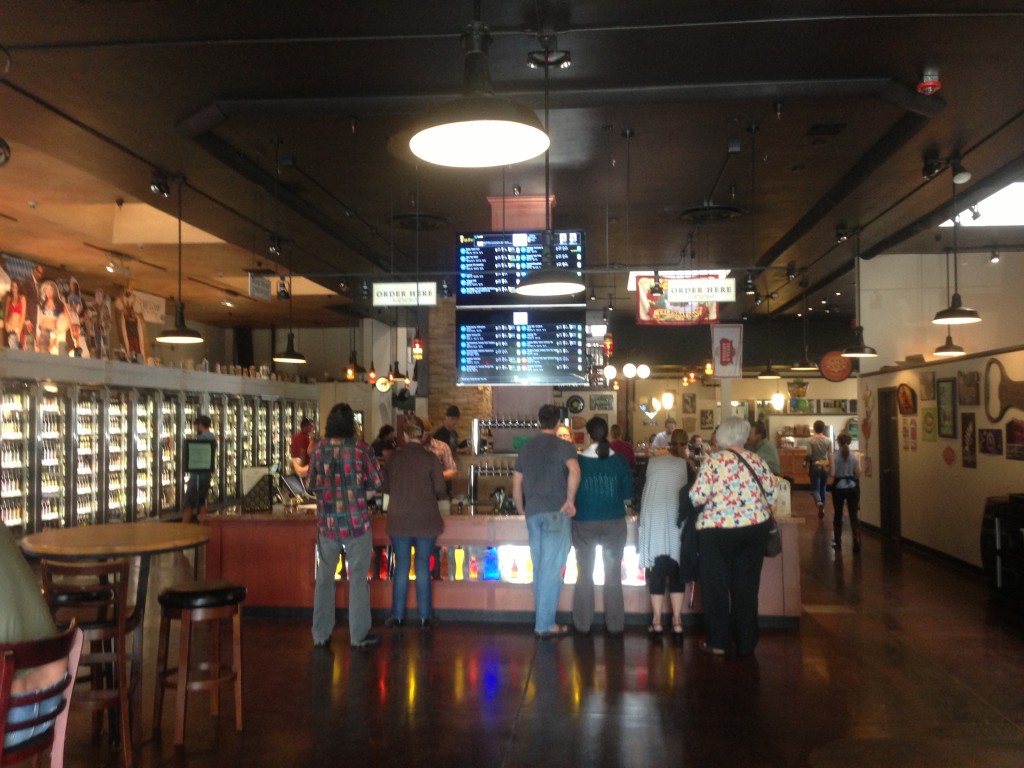 And here is what you’ve been waiting for, Eugene’s Killer Beer Fest Taplist:

So make sure to make your way on down to The Bier Stein on Saturday to celebrate Brewpublic’s 5 Years of promoting Oregon beer. Cheers!