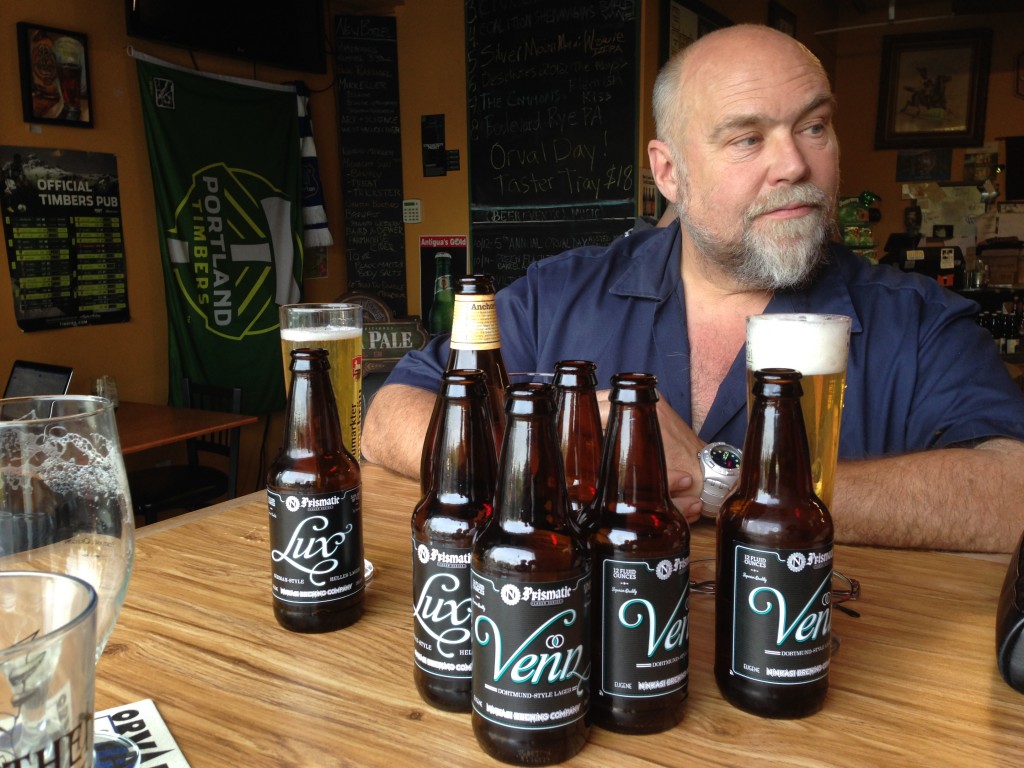 Our friend and mentor John Foyston started writing about beer for The Oregonian newspaper back in 1994. His blog The Beer Here is the main inspiration behind the inception of Brewpublic.com over six years ago. Not only has John’s multifaceted writing work been such an inspiration to us, but we consider him one of our dearest friends and best drinking buddies.

To honor our mentor, we decided to give Foyston his own night during out annual Killer Beer Week. Foyston Fest takes place on Tuesday, October 21 at The BeerMongers, on of Foyston’s favorite haunts, from 5:00pm – Midnight.

Come on out to the ‘Mongers and raise a glass to John. They will be featuring some of the man’s favorite classic brews on tap including Burnside Stock Ale, Anchor Steam, BridgePort. Lompoc, Amnesia Alt, Widmer Alt and a collaborative fresh hop brew made with John and The BeerMongers at Portland U-Brew.

The BeerMongers
1125 SE Division
Portland, OR