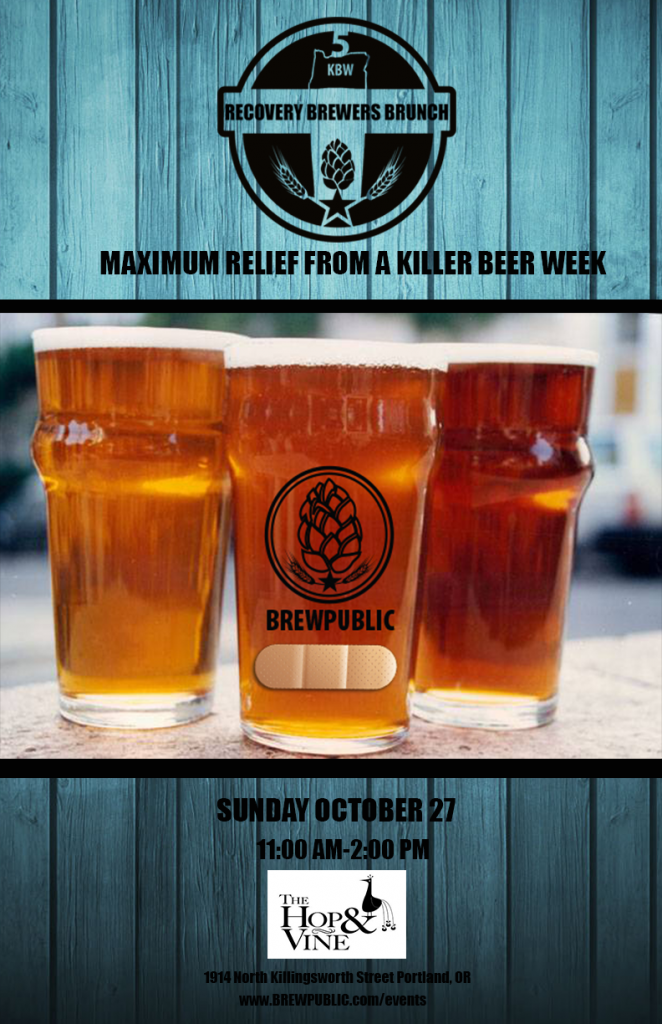 Killer Beer Week is longer than most weeks. This year with 12 events spanning 10 days, it’s the biggest yet. So to revitalize and recoup after this staggering series of imbibing and fun, we’ve returned with the Killer Beer Week Recovery Brunch with our friends at The Hop & Vine. Known for their famous Sunday brunch. This special brunch will feature the beers and brewers from Upright, The Commons, Laurelwood, Hopworks, Pfriem, Breakside, Fort George, and more! Get your grub on and your brew on and chat with the superstars behind the magical flavors! 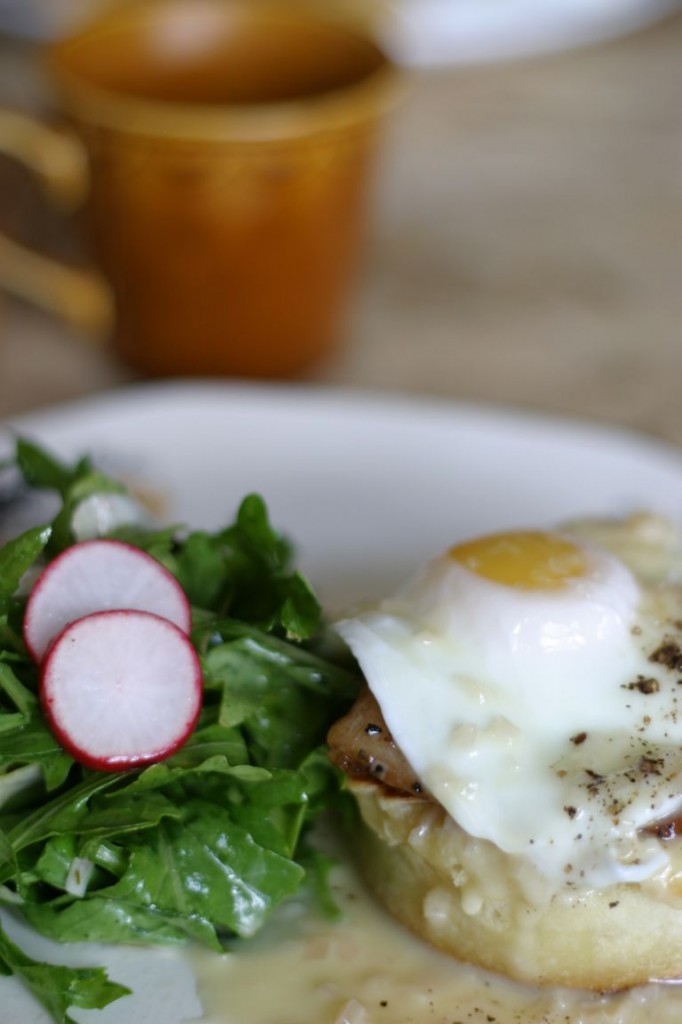 With a tap-takeover of special one-offs and rarities from some of the best brewers in Oregon, huevos rancheros for days, and fellowship with a close-knit society of rugged beer brethren, this is the final chance (for this week anyway) to hi-five a brewer, sip some goodness, and drown your hangover in sausage gravy in the name of our killer beer community.

So make sure to stop by North Portland’s The Hop & Vine for a Sunday Brunch that will be like no other.