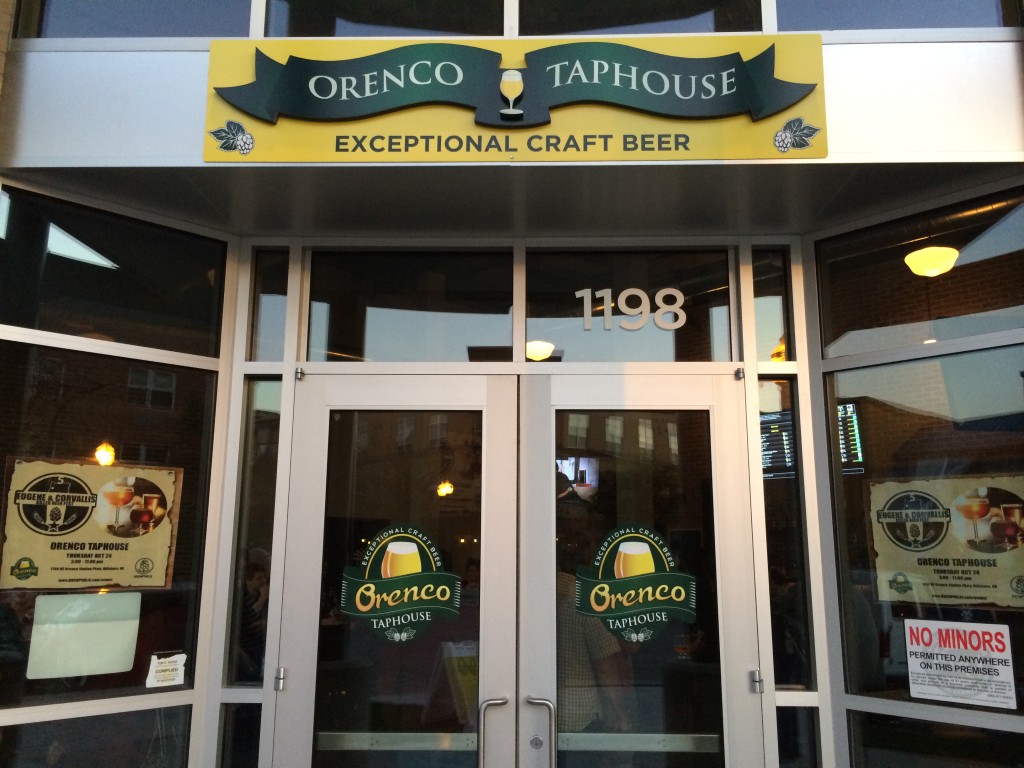 After loading up the taps last year with Eugene and Corvallis beers for their first Killer Beer Week event, Orenco Taphouse of Hillsboro reloads with brews from one of Oregon’s best craft beer towns, Bend. You will find special brews from well-known outfits such as Boneyard, Deschutes, Cascade Lakes, 10 Barrel, Silver Moon and Worthy as well as some newer breweries like Rathole, Sunriver, and Oblivion amongst their 20 taps.

Some of the great beers from the Bend area include the following:

Loaded up with Bend’s finest! Portlanders might want to conveniently take the Max train to this guaranteed to be awesome undertaking. Located just a short 5 minute walk from the Orenco/NW 231st Ave MAX Station, Orenco Taphouse is an easy train ride from Portland.