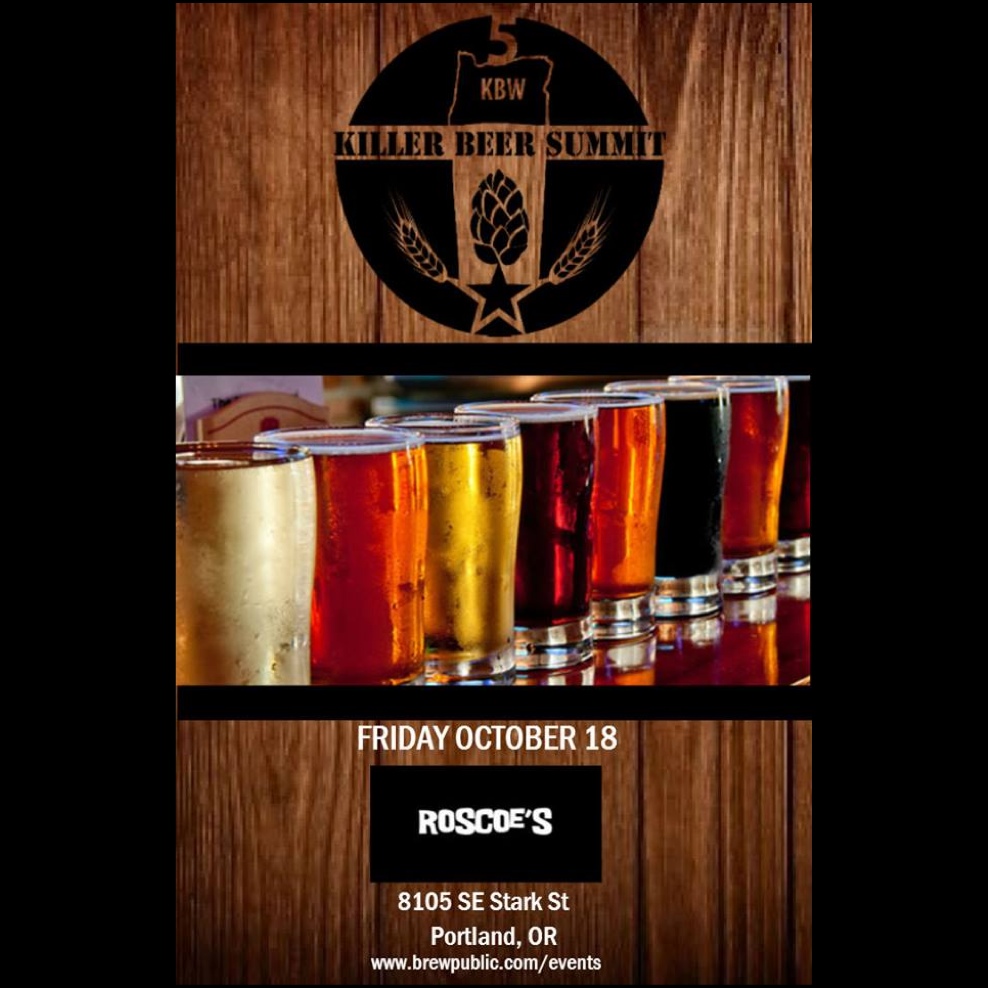 Brewpublic team’s up with Roscoe’s, one of our favorite craft beer pubs in Portland for the kick-off to the whole she-bang known as Killer Beer Week. The fun begins at 4:00pm today, Friday, October 18.

Publicans Jeremy Lewis and Quyen Ly have put their initially unassuming pub on the map by offering more than 16 of the finest craft beers on the planet on draft as well as billiards, vintage pinball and some great eats. You can bet your sweet Bock that you will find an array of mind-blowing specialties from Oregon and beyond here. On this night the perma-fest turns it up to “11” with some exclusive and uber-delicious goodies you are not going to want to miss! We’ll be pouring BridgePort’s IRI Reckless Red, it’s a super limited release (draft only) and the brainchild of brewmaster Jeff Edgerton. Also be on the lookout for limited and special releases from Pints, Breakside, Stone, Gigantic, Worthy, Laurelwood, Commons, Hopworks, and several others!

A few of the breweries (and beers) will include:

Roscoe’s will also have special beers from Upright, Gigantic, 10 Barrel, and more! 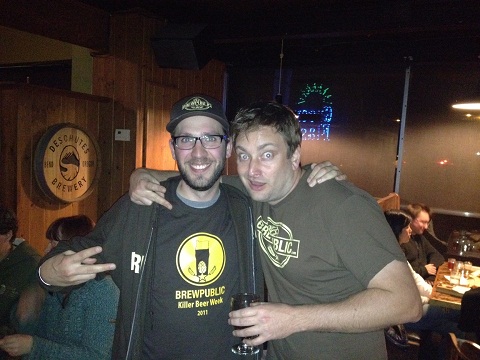 So kick off your weekend and Killer Beer Week with a bang tonight at Roscoes’s and join in the fun in celebrating 5 Years of Brewpublic. Hope we see you there.