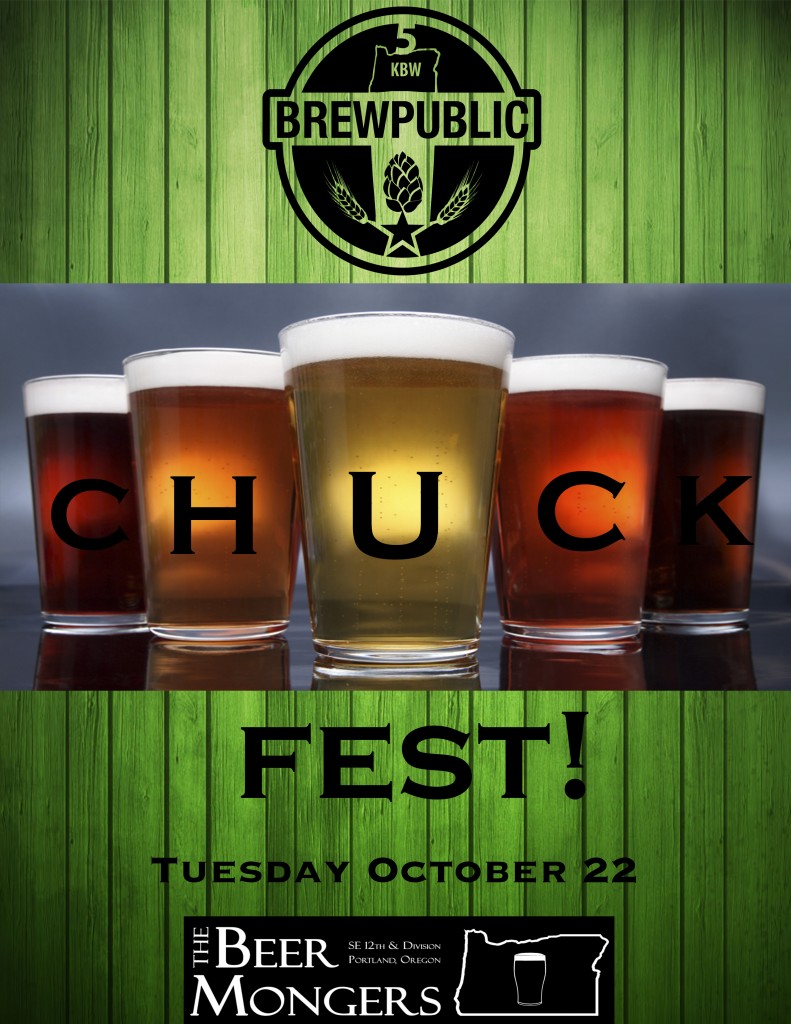 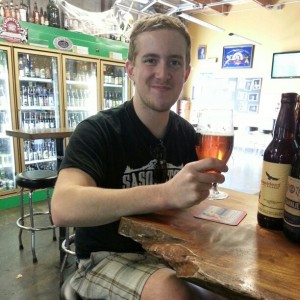 Wow, we are now on Day 5 of KillerBeerWeek and tonight, Tuesday October 22, 2013, Brewpublic presents ChuckFest at Southeast Portland’s The BeerMongers. This all Chuck Tap List will begin later today at 5:00pm with many Chucks, Charlies, and Charles’ in the house.

There are so many talented folks in the craft beer industry that we’ve begun a tradition of celebrating many through our series of name themed events. First with BenFest, MikeFest, and last year’s SeanFest, we’ve now come to this year’s Chuck Fest at The BeerMongers. Several Chucks, Charlies, and Charles’ represent the regional craft beer industry. So to honor these goodly folks, we’ve brought forth some special offerings  brewed for and by, and dedicated to, dudes of this noble name sake. To some, the meaning behind the name is “free man” or “old man” but to us, Chuck means “more beer, man!” This year, we look forward to beers from Fort George, Sasquatch Brewing, Green Flash, Alameda, Logsdon Farmhouse, Oakshire, Rock Bottom, Hair of the Dog, Burnside Brewing, and more. Look for beloved Chucks such as Charlie Devereux, Charles Culp, Chuck Porter, Charlie Van Meter, Charles “Chip” Conlon, and Charlie Brown to..um..name…a few.  Cheers to Chucks everywhere! 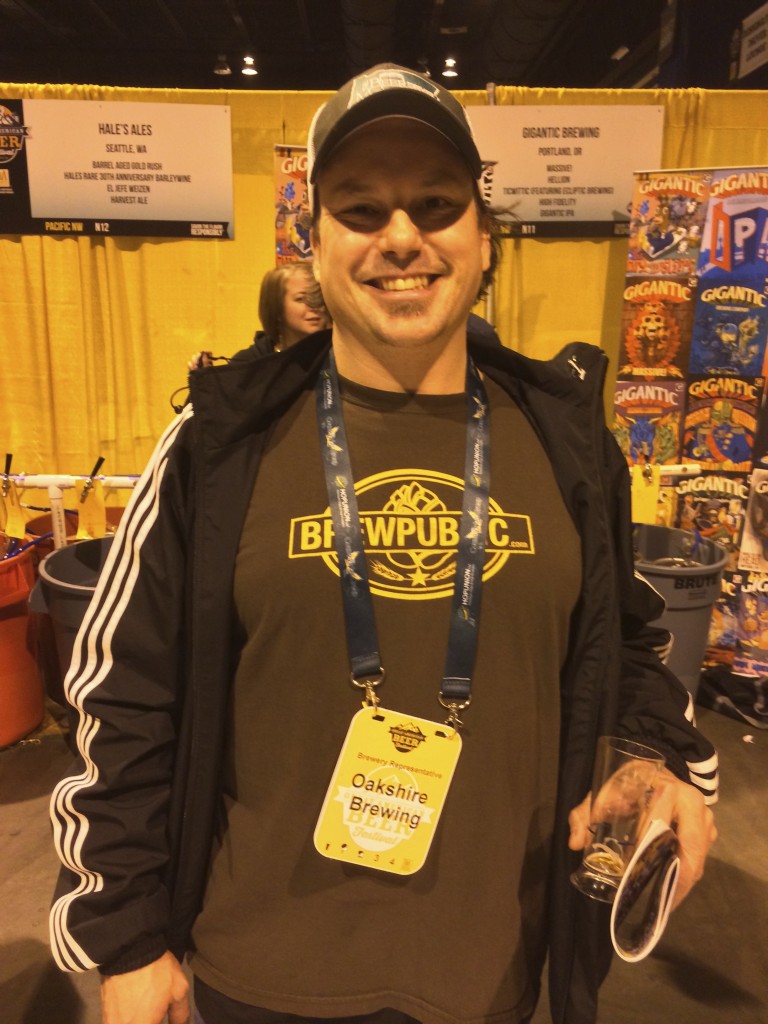 Here’s a sneak peek at the tentative tap list:

So put on your Chuck Taylors and make your way on to The BeerMongers tonight to celebrate your friends Chuck, Charlie and Charles. It’ll be worth your while!