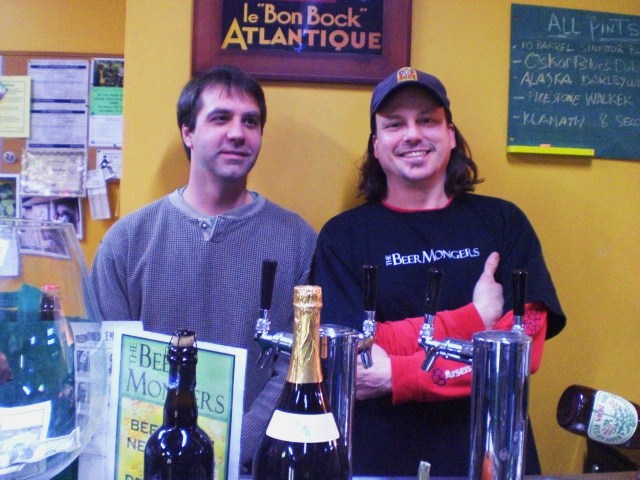 Brewpublic‘s first event for KillerBeerWeek: Killer Beers of Bend on Wednesday October 20 at The BeerMongers.

Here’s what will be pouring:

A deep amber brown colored brew that is spicy and complex. Not as much fruitiness as the Belgian Strong Dark Ale but with some dark fruit aromas and flavors. Mild hop bitterness from Sterling and Saaz additions but with no lingering hop flavors. Featuring 2-Row Pale, Aromatic, Munich, Cara-Pils, Biscuit, Caravienne, Special B, and Black malts as well as Demerara Sugar. For extra complexity this beer was aged in Leonetti Cabernet Barrels for 8 months. If you’re looking for a very unique and complex beer, give it a run. Served appropriately in a snifter. 7.7% ABV, 26 IBU.

From one of Oregon’s most acclaimed brewers, Tonya Cornett, comes this seasonal special seasonal brew. Reddish brown in color with an inviting toasty aroma with notes of caramel, nuts and some fruitiness. This crisp and malty lager features Pils, Dark Munich, and Munich malts and is spiced with Perle and Liberty hops. 5.8% ABV, 30 IBU.

This tasty devil is an American-style red ale with a welcoming amber hue. Balance of malt complexity with American hop varietals. Liberally spiced with Perle, Chinook, and Cascades without overpowering a malt underpinning constituted of Crystal, Pale, Munich malts with the addition of Roasted malt for color. 6% ABV, 47 IBU.

These will not be run of the mill beers from these brewers. They will be special one of a kind brews, you know, Killer Beers!!!!  The BeerMongers is located at 1125 Southeast Division Street in Portland, Oregon. For more information, call (503) 234-6012. 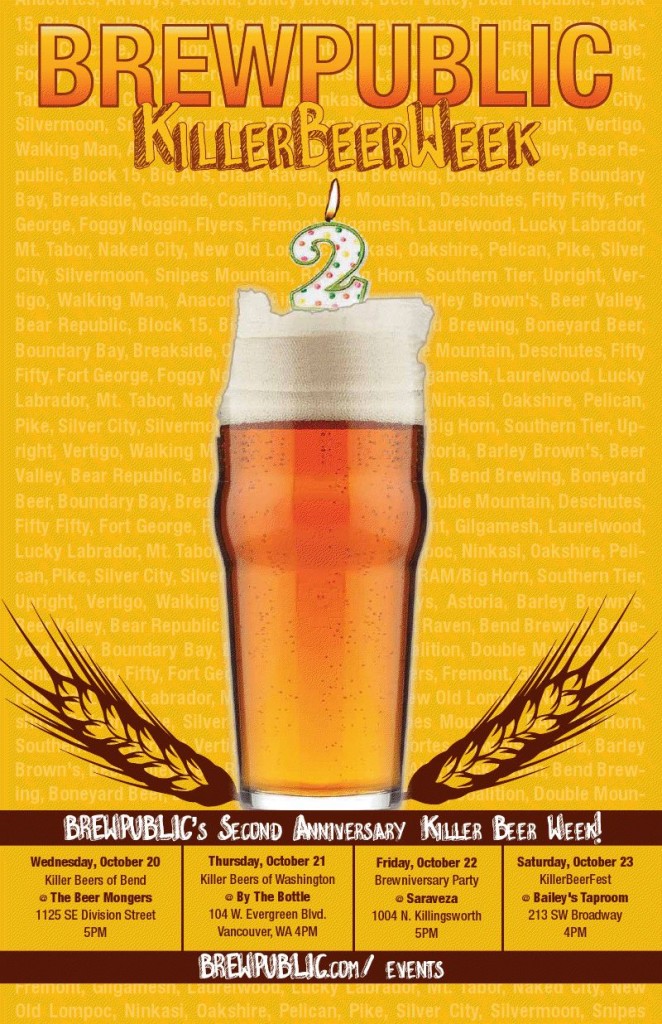