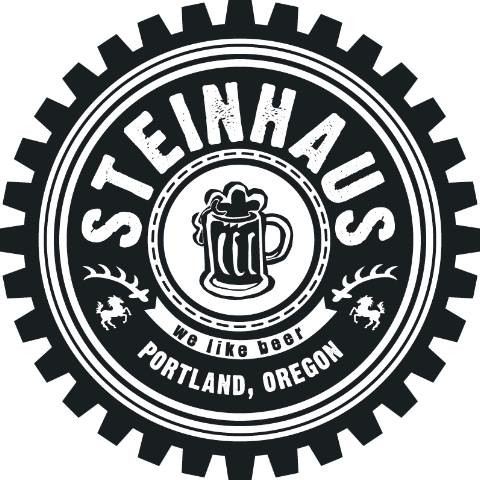 What an opening weekend we had for Killer Beer Week. We kicked things off with a huge bang at Roscoe’s Killer Beer Summit on Friday. When Saturday arrived dove straight into Killer Pumpkin Fest as did all of you. The lineup of pumpkin beers was huge, just as the lines to get these gourdgeous beers. Then when Sunday rolled around we did not take things easy when we celebrated both Killer Washington Fest and Killer IPA Fest.