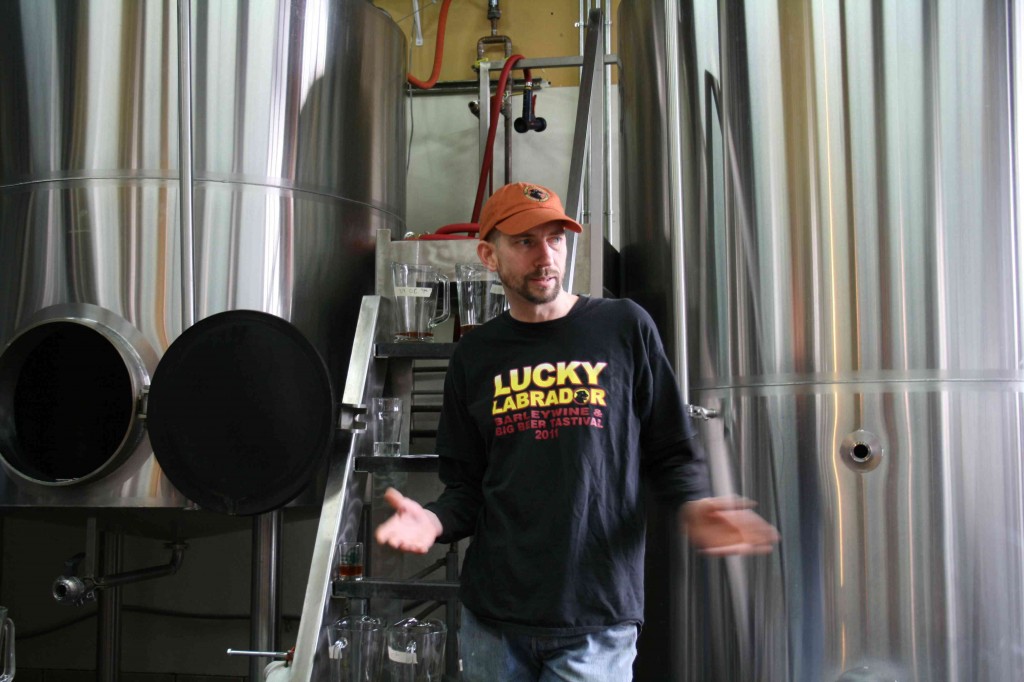 Once again, Lucky Lab Beer Hall in Northwest Portland will host another installment of their Annual Barleywine and Big Beer Tastival next month. This year’s tastival takes place on Friday, March 8th and Saturday, March 9th from Noon-10:00pm each day.

This annual fest has been going strong for at least 16 years. Originally held at the Lucky Lab on SE Hawthorne the tastival moved to their NW Quimby location after they converted this former Freightliner warehouse to a brewery and pub back in 2006. With their massive amount of pub space along with a nice outdoor patio this space allows for an enjoyable atmosphere while quaffing some strong barleywine samples. 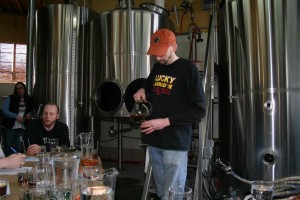 From the recent media preview I did learn some promising updates to this annual tasting. According to Lucky Lab brewer and tastival organizer, Ben Flerchinger, this past year he along with a few others went through their stockpile of barleywines and disposed of the ones that have not aged all that well. This was one of the reason that I skipped the tastival last year. In 2011 I had few more oxidized barleywines than my palate could handle. From this re-tooled cellar of barleywines we were able to sample 7 different ones with each one offering their own unique flavor. 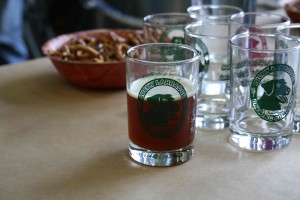 Eastern Oregon’s Terminal Gravity Bucolic Plague offers a pleasant creamy yet heavy body with medium sweetness. It’s a very smooth barleywine with no lingering boozy after taste. Impressive since it’s over 13%. But what does appear in its taste profile are subtle caramel apple notes. Plus I learned the definition of bucolic. 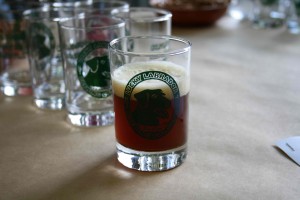 Brewed by Fish Tale Brewing in Olympia, WA, Reel Ales is their line extension for their more creative side. This one poured to a creamy, frothy head with a strong English style bitterness to it. It gets its upfront bitterness from its name; Ten Squared uses 10 different hops for the barleywine that was originally brewed for their 10th Anniversary. It proved to be successful so it became part of their ongoing brewing portfolio. 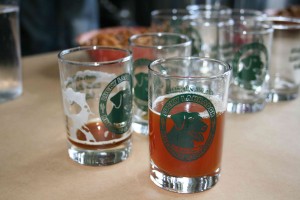 One of Portland’s older brewpubs brewed a barleywine that has mellowed out very nicely over the past few years. This barleywine has some bitterness to it alongside some fruity notes. With each sip, its sweetness seemed to increase.  A pleasant surprise with this one. 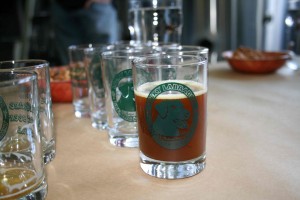 Rogue has been brewing up Old Crustacean for over two decades. Last I year I sampled one that was 15 years old and it was still holding up quite well.  With the 2009 Vintage, Brewmaster John Maier lives up to his “More Hops” nickname with this one. Over 3 years later the hop presence is still quite strong on the nose and in the taste that melds well with this beers strong body. If you like hops, Old Crustacean is for you. 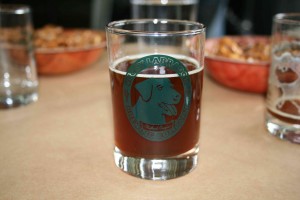 As usual, North Coast succeeds with their Old Stock. However, be very careful with this one. This very smooth, easy to drink barleywine will creep up on you. Somehow the folks at North Coast do an amazing job had masking this 11.90% behemoth. With an aroma of raisins and caramel that continues to the taste of a brandy-like finish made this one very enjoyable. 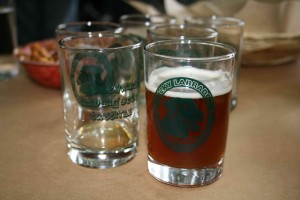 This barleywine from Eastern Washington’s Laht Neppur is brewed with wine yeast that gives it a more mild and pleasing taste. I feel that this one would be recommended for those that are just getting into sampling barleywines.  It seemed to be a bit mild on the alcohol content but since the brewery was unable to put the ABV content you may want to be careful. 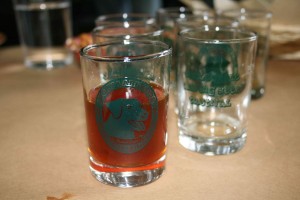 Lucky Lab’s Barrel Aged Son of Old Yeller was said to have been brewed by accident that resulted in a mix up of the recipe being used. When the addition of too much grain was added to the mash things went awry from there. In lieu of tossing out this brew, Ben decided to age this beer in Heaven Hill Barrels. What an excellent idea this was. The end result is a nice oak finish with a sweet boozy aroma.

As of press time here is the list of beers that will be pouring over the course of the two-day tastival (subject to change) with some additional late arrivals: 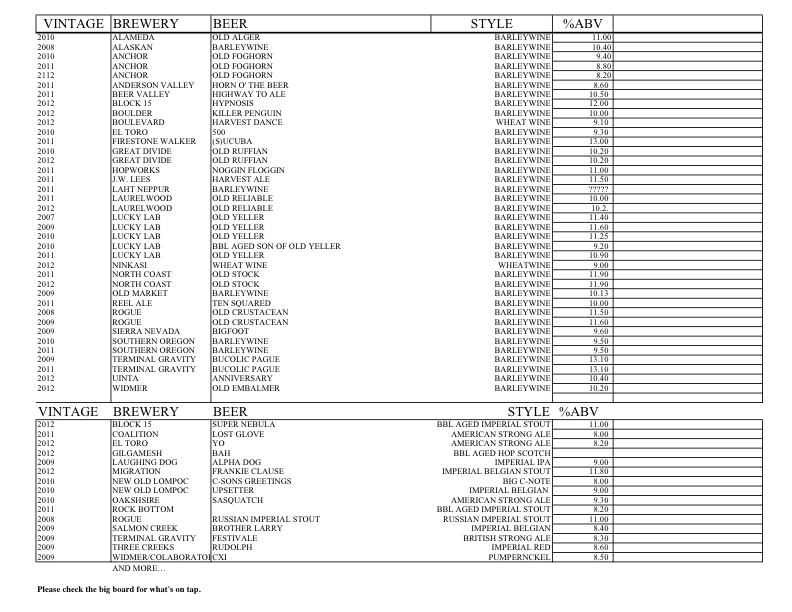 With over 20-25 beers pouring at a time changing out the taps to pour all 60+ beers will be an ongoing process. To find out in real time what is pouring during the tastival, Lucky Lab will be tweeting the current tap list via @LLBarleywine.

Cash is encouraged and credit cards are accepted.  The regular Lucky Lab Beer Hall menu will be available.