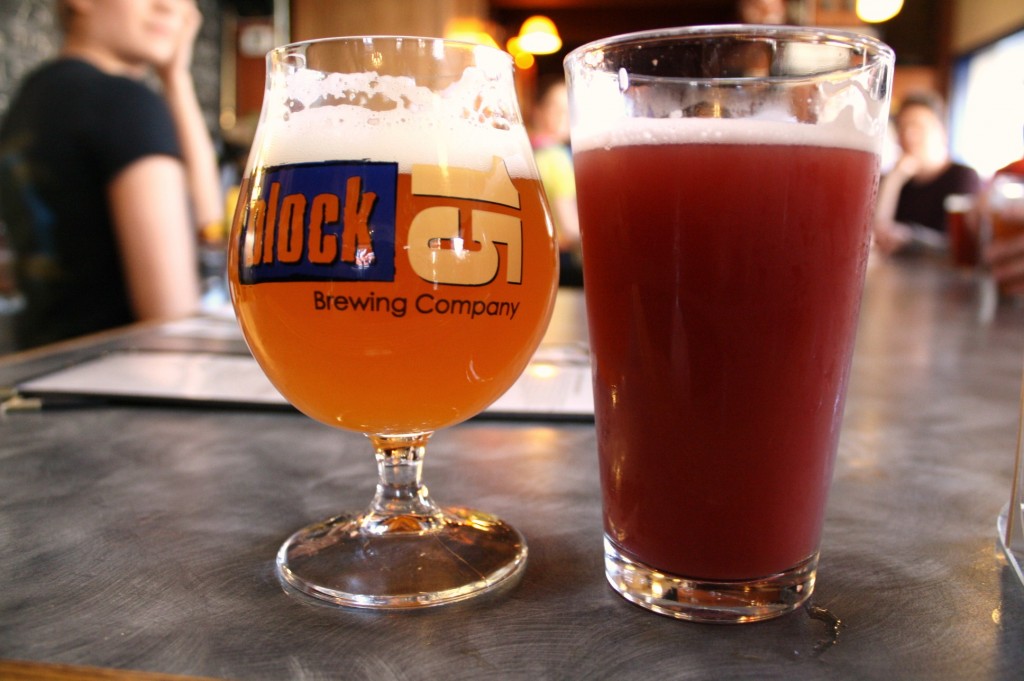 In case you missed it, the Block 15 Restaurant and Brewery in Corvallis, Oregon has been flipping any and all switches when it comes to craft beer. Founder Nick Arzner continues to challenge himself through an ongoing process of designing not only imaginative brews that run the gamut of flavor, but what he’s making is simply delicious. 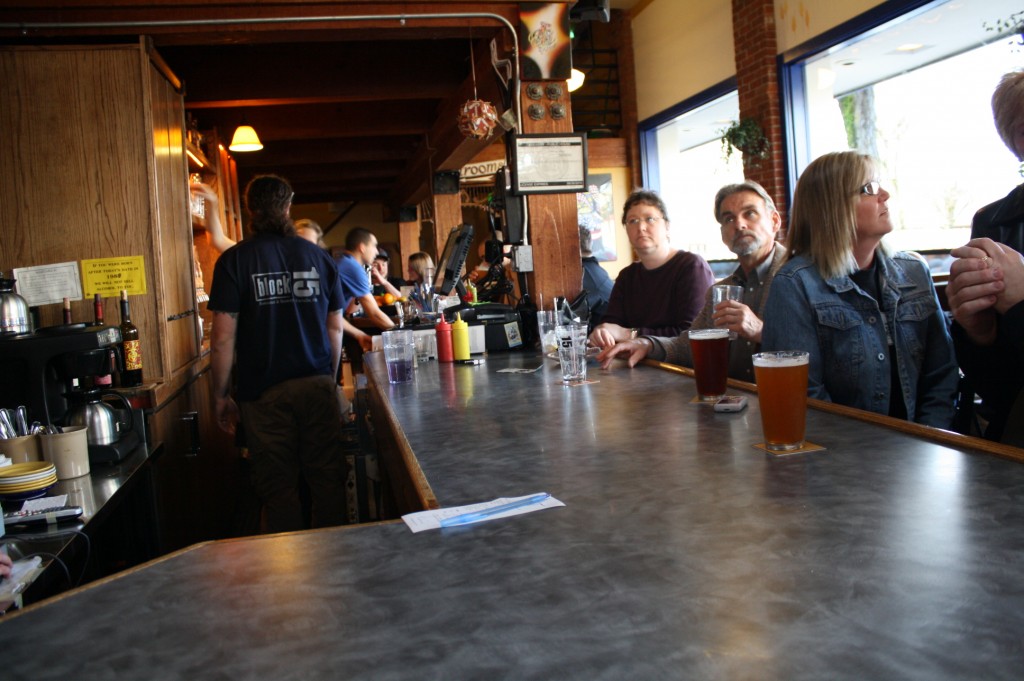 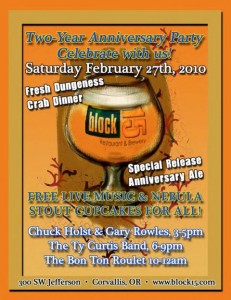 On Saturday February 27, 2010 Block 15 celebrated their 2nd Anniversary at their downtown brewpub where nearly 400 batches of beer have been brewed to date. With an impressive line-up of at least a dozen (usually more) beers on tap at any given time, Arzner operates on the Belgian brewers creed “Create something new based on age old traditions.” This is not only true of the beers that include high alpha hops behemoths, light session fruit infused pours, and funky farmhouse style wild ales, but it is also indicative of the delectable and sustainable menu options. Pastas, seafoods, salads, all that employ locally harvested ingredients whenever possible. Further, Block 15’s passion for community and art is evident in almost every aspect of the pub. Live music is a regular occurrence here. An ecclectic assortment of zydeco, blues, jazz, funk and blue grass and be felt resonating through the place. 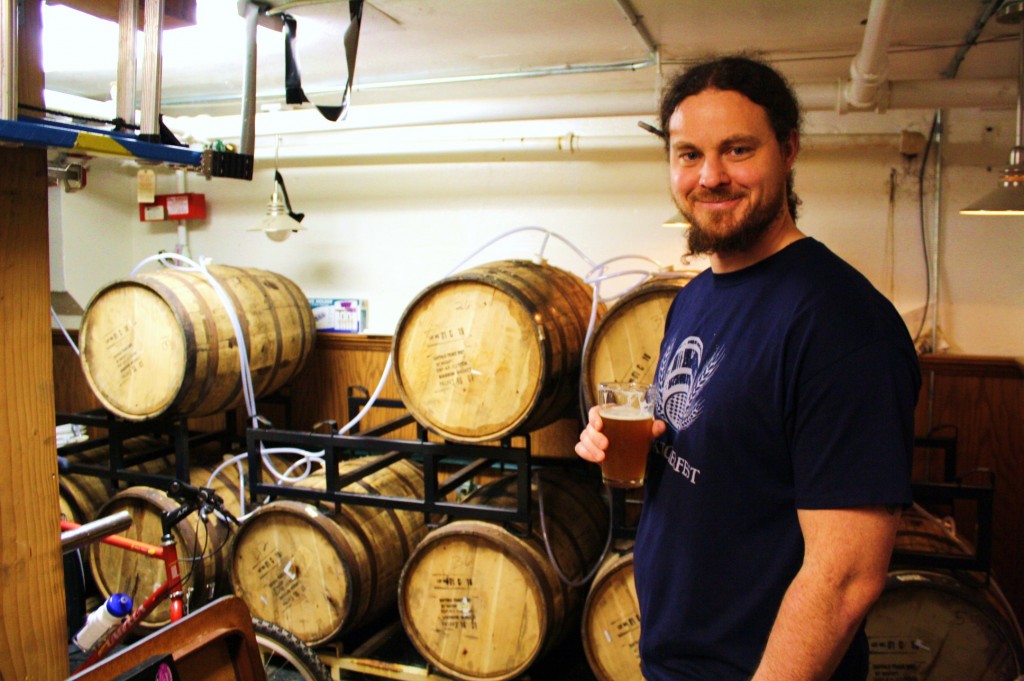 During the anniversary celebration, special musical guests the Ty Curtis Band and  Bon Ton Roulet each each performed spectacular sets that paired as well with the array of beers as did the Dungeness crab dinner and the Super Nebula Imperial Stout Cupcakes. 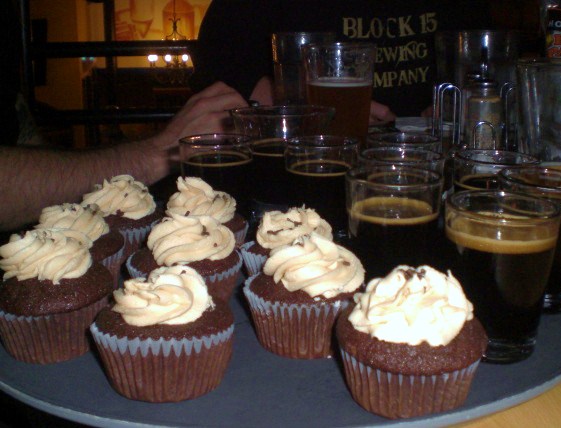 Great food, great fun, and a great tour of the barrel room in Block 15’s underbelly. Thanks to Nick Arzner and his family and friends for showing us one hell of a time in Corvallis! 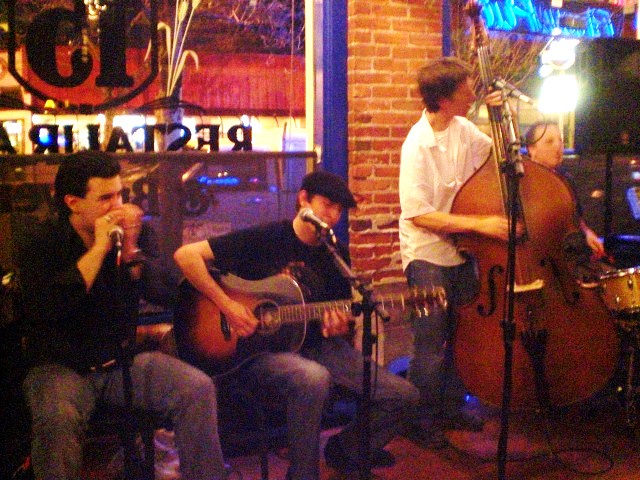 Thank you to Melinda C. Stewart and Visit Corvallis for promoting this adventure and others in Benton County.