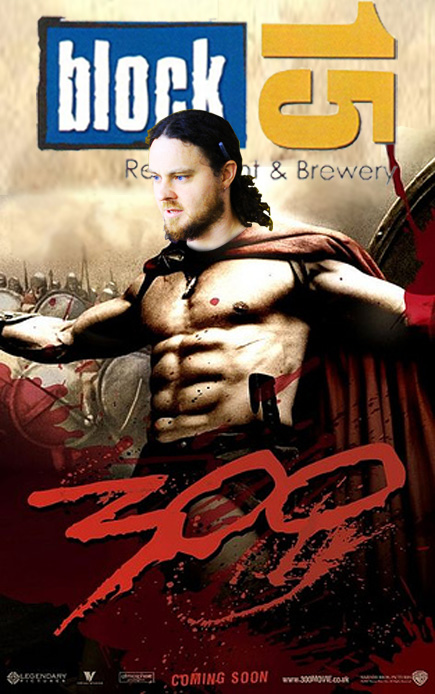 Oregon’s best brewery, Block 15, recently brewed their 300th batch of beer for the commercial market. Dubbed a “Hoppy Session Beer,” the latest milestone brew undoubtedly lives up to the name. Replete with one-offs, fruit and spice infused ales, and constantly more dialed-in fermentables,  the Corvallis brewery within imagineer Nick Arzner seems to pair experimentation and scientific methodology better than about any other brewer  in the state. Concocting imaginative brews with delicious food and a forcibly sustainable business model exemplifies what Block 15 has been championing  since inception in early 2008. 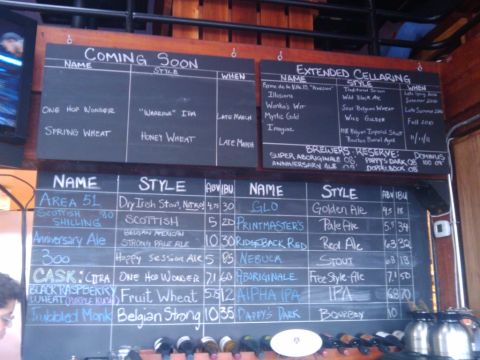 Last month during Block 15’s 2nd Anniversary Party, we had the extreme delight of sampling some of Arzner’s barrel-inoculated sours along with some taproom specialties. More recently, we were in Corvallis to catch a Oregon State University baseball game between the ’07 and ’08 nation champion Beavers and the University of Maine Black Bears. 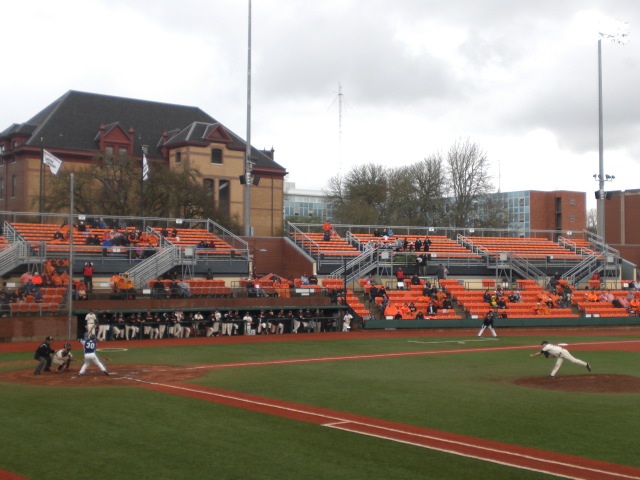 Stopping in for lunch and a pint, we enjoyed the 300 Ale, a smooth sessionable 5% ABV, 85 IBU tawny amber treat. Sessionable as can be, the only logical follow-up to this was the Black Raspberry Wheat ale known as “Purple Cush.” With a magnificent glowing purple hue, the Cush hit the spot with refreshment and quaffability. 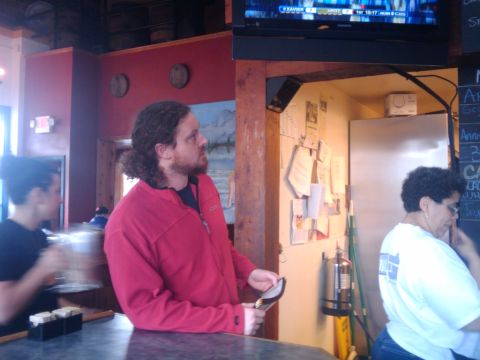 Hats off to Block 15 for their recognizably prolific and stylistically profound beers. We greatly anticipate our next visit to Corvallis, Oregon.

“Three hundred batches later, we are still exploring, creating, and loving every minute of it. We have used these batches to form the base of our knowledge in the brewery. With world class beer in mind we are excited about the future. As we revisit old recipes, we will use our experience and notes to make each batch even better. We have spent the 300 batches growing quality, not quantity. We are still young, but our maturity is beginning to show. With major investments in equipment, cellars, barrels, and staff, our taps are poised to reach well beyond the status quo of brewpub beer. This spring and late summer, we will unleash our wild ale series, a style never brewed in this area, and only brewed at a handful of breweries, and even fewer brewpubs around the world. These amazing ales are cellared over a year in barrels with wild yeast and bacteria, developing wonderful and challenging aromas and flavors. I have decided to staff the brewery excessively, to insure that we are not rushed and can focus each and every batch.”