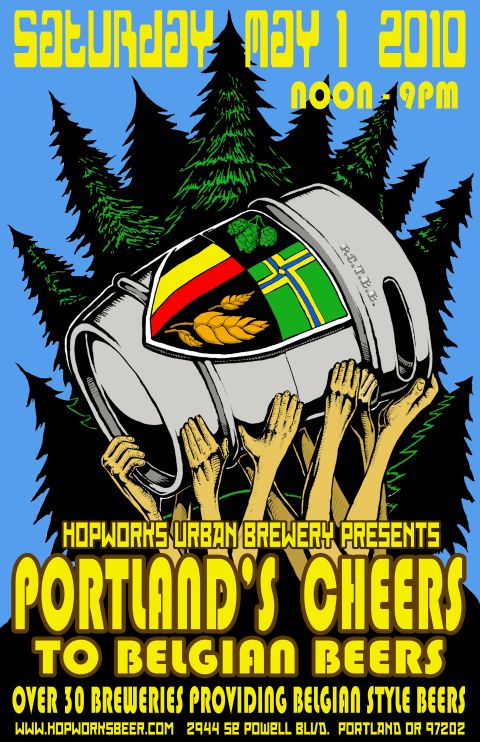 A little taste of Bruges heads to Hopworks Urban Brewery (HUB) as the fourth Portland’s Cheers to Belgian Beers festival arrives on Saturday, May 1. All net proceeds from this year’s festival will be donated to Parkinson’s Resources of Oregon.

Portland’s Cheers to Belgian Beers started four years ago to raise funds for local charities and introduce Oregonians to the breadth of beer styles and flavors brewed in Belgium. Most of the beers at the festival are made by Oregon breweries using the same yeast strain in a Belgian-inspired manner. A “People’s Choice” winner is selected from the 33 beers by festival attendees and the winning brewery chooses the charity for next year as well as the yeast strain to be used. 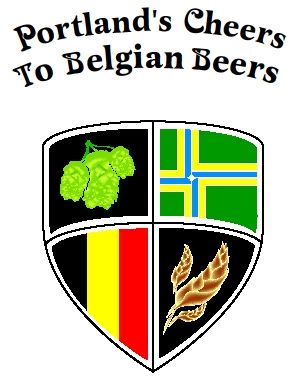 Here’s a list of the beers to be featured at this year’s Cheers to Belgian Beers event. The Y/N indicates yes or no regarding the use of this year’s Wyeast 3726 Farmhouse yeast strain. This strain produces complex esters balanced with earthy/spicy notes. Slightly tart and dry with a peppery finish. A perfect strain for farmhouse ales and Saisons.