…But don’t fear, summer is here…right?

The first Monday of summer is a cool one. The weekend was filled with showers and optimistic people hoping to catch a glimpse of this shiny yellow ball that has been seen in the past. Supposedly it moved across the sky and sheds warm beams of light down on everybody.

On Friday, a relaxed weekend at home with friends seemed fitting considering the installation of our new keggerator. Hopworks Red anyone? 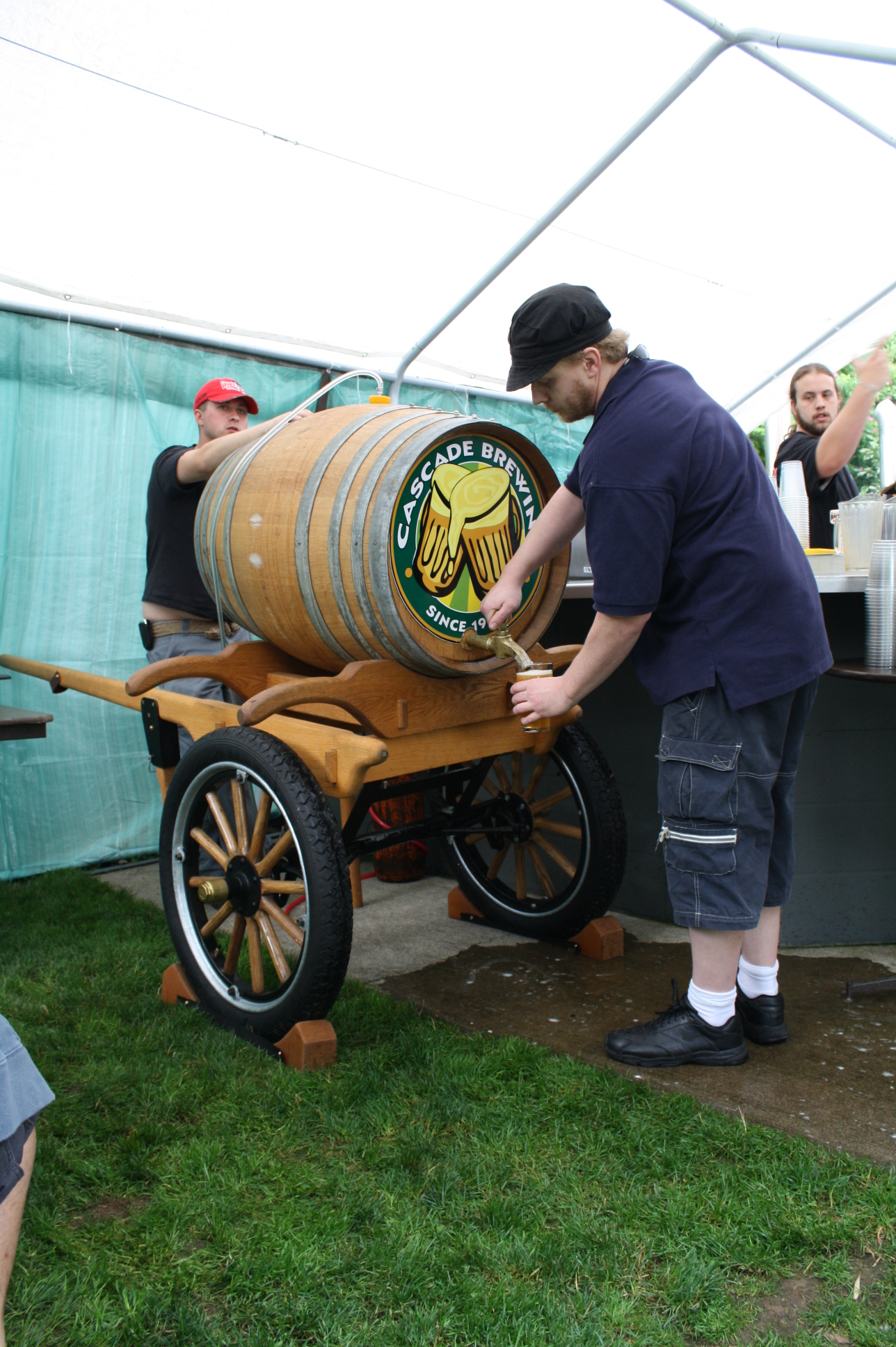 On Saturday, we celebrated the first day of summer with a trip out to the Raccoon Lodge for the tapping of a special wine conditioned Solstice IPA. Cascade brewmaster Ron Gansberg laced us up with some tart off-the-barrel samples of an assortment of delicious concoctions that he’s been working on. Some highlights included a Gose, the Bourbonic Plague, and an 18-month-old Sang Rouge. Hotdiggity. After some samples, we joined the crowd of folks in the Raccoon Lodge beer garden for some barbecue

and live music from Black Lodge, a bluegrass band that includes Portland beer Hall-of-Famers Gansberg and BridgePort’s brewmaster, Karl Ockert. The highlights on the beer side was the Nightfall sour blackberry ale.

After departing deep Southwest Portland, we ventured back to our neck of the woods in Southeast to try the new summer solstice release from Roots Organic Brewing. The beloved Kolsch Gruit was a vibrant golden-orange color and brightly flavored brew with an assortment of herbs in a hopless body. The sour heather Kilt Raiser was not as intriguing and seemed a bit funky and odd, but maybe that is what they were going for…next time…another gruit.

Sunday was spent getting the house in order and relaxing a bit with our cats. Oh, we did make a pit stop at Deschutes to sample a few new brews, but the day was mostly chill… 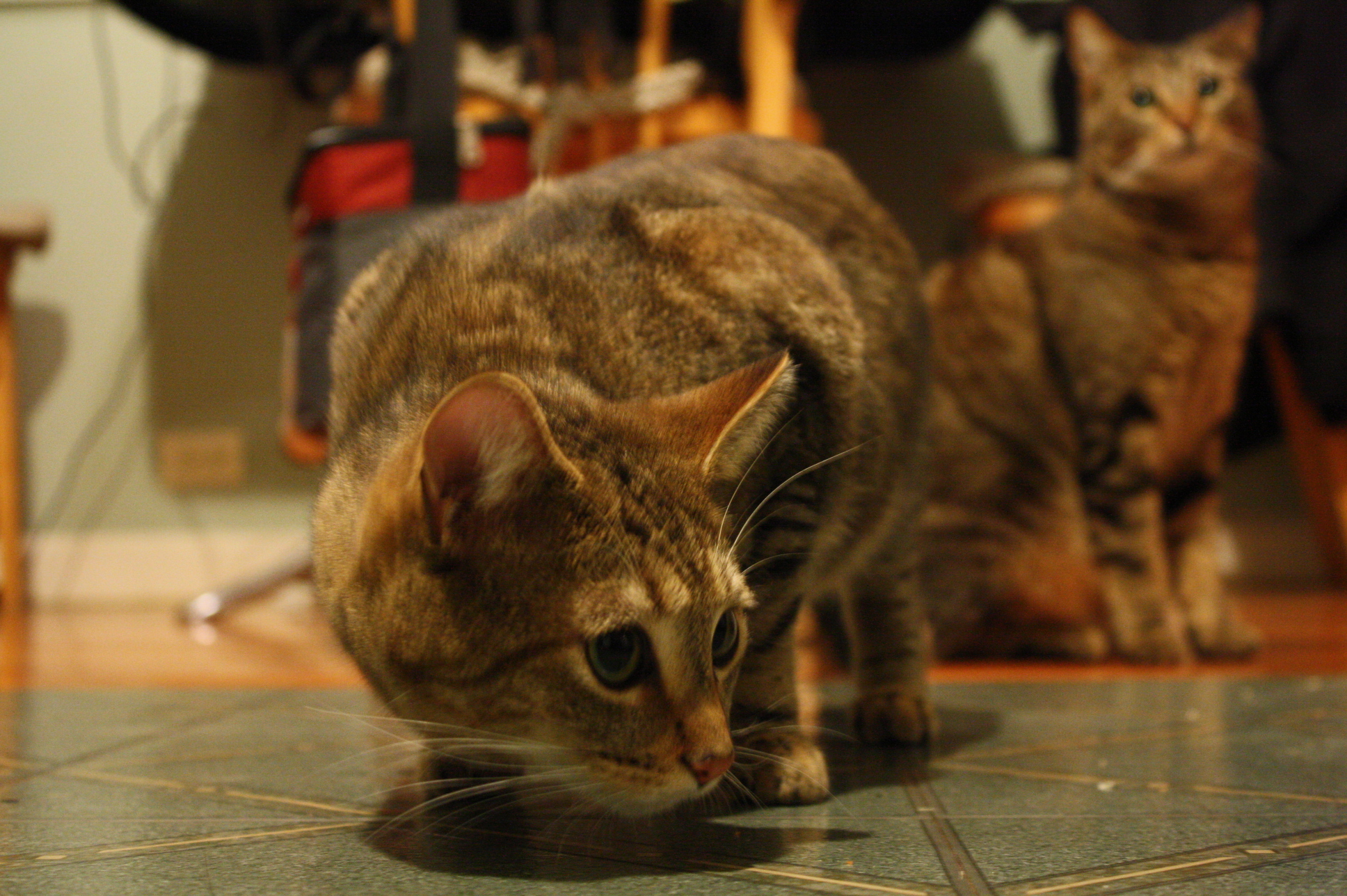 Sadly, we missed this year’s Oregon Brewers Summer Games, but got word that Maletis Distribution won the even with Hopworks Urban Brewers coming in a close second. Congratulations to all the participants and kudos to all the folks who put it together. Brewpublic will be in Pacific City this week to check out the latest beers of Pelican while taking in a hike and the scenic coastal terrain.