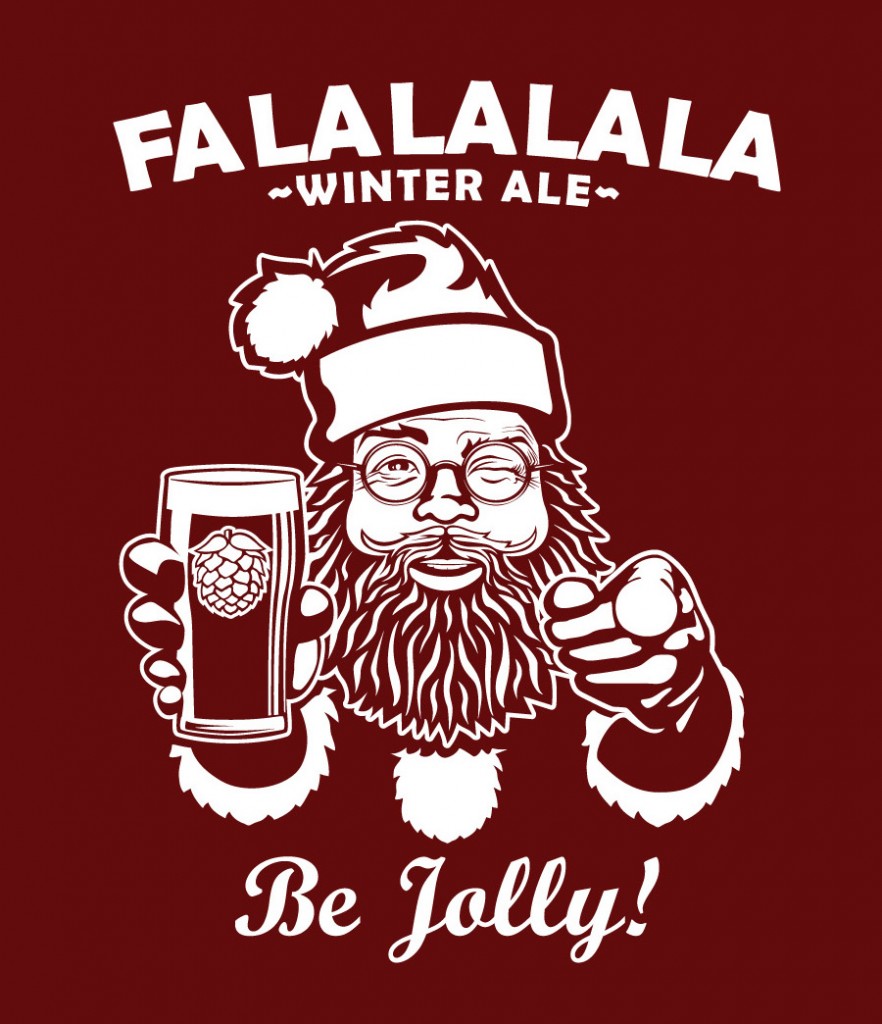 For the first year since they’ve started brewing their beloved holiday seasonal, Double Mountain Brewery of Hood River, Oregon has been in limited supply of the hoppy Fa La La La La. Based on Brewmaster Matt Swihart’s Full Sail treat known as Wreck The Halls, the brew did not make its way into the Portland market. However, fans of the full bodied brew can get a taste not only of this year’s release, but also of the three years prior at a special vertical tasting slated for Christmas Eve at the Hood River brewpub. Here’s the details from the brewery; don’t miss out:

at the Taproom, 8 Fourth Street, Hood River
starts Saturday December 24 (Christmas Eve); good while it lasts. Doors open at 11:30am

Brewmaster Matt Swihart is feeling his holiday oats, and to celebrate, he’ll be breaking out an awesome four-year vertical of our Fa La La La La Winter Ale this weekend. Come Saturday morning, one keg apiece of 2008, 2009, 2010 and 2011 Fa will hit the Taproom taps. Tasters will be $2 for a 5-ounce mini-snifter and $7 for a full flight of four Fas. You’ll also be able to buy regular glasses & pints of all vintages (but no growlers, sorry). Once it’s gone, it’s gone, so beat a path out early to Hood River if you can.

We’ll also be tossing a special pizza for the holidays, “The Christmas Pie”, featuring Chop Butchery soppressata, fresh mozzarella and arugula pesto, yum. The bold flavors of the toppings should stand up well to the big hoppy goodness that is the Fa.

The Taproom will be open ’til 10pm on Christmas Eve and from 1-8pm for a special Christmas Day session. Happy holidays everybody!