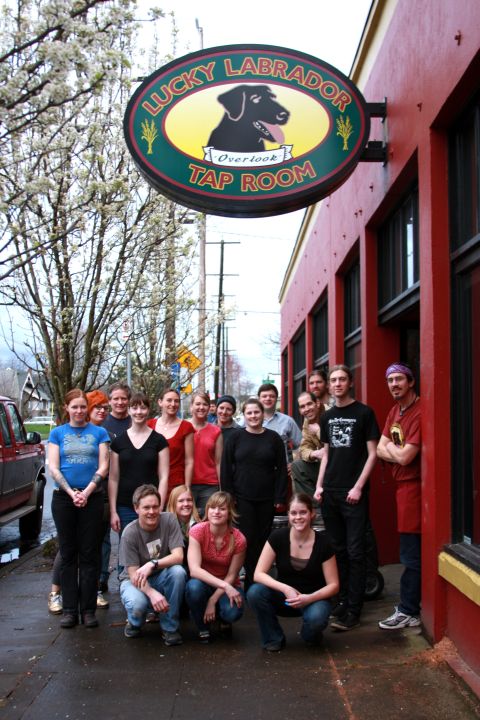 As can be expected, there’s a lot of options when it comes to Portland on a Friday. Tonight is no exception. The problem often isn’t that there’s nothing to do, but too much to do. The liver can only sustain so much, and though we put our best foot forward, we are not sure we will be able to make all of these fun craft beer related events ( But you can assure we’ll try.)

2010 Sasquatch Legacy Release Party: Tonight at the Horse Brass Pub in Portland (5pm), friends, family, and fans of Glen Hay Falconer congregate to remember the late Wild Duck brewer. Further, as is now annual tradition, a collaborative beer was produced at Walking Man Brewery in Stevenson, Washington by recipients of the Falconer Scholarship Fund. This fund aids in the educational advancement of recipients in the field of craft brewing. 2009’s scholarship recipients, Kachusha Munkanta of 21st Amendment Brewing (San Francisco) and Evan Taylor of Silver Moon Brewing (Bend, Oregon), with the help of Walking Man, brewed a highly anticipated Northwest Imperial Oatmeal Porter. According to John Foyston of the Oregonian, Walking Man head brewer Jacob Leonard says of the brew: “Smells like sweet citrus hops, with some dank pine, and dark rich chocolate. The taste is very smooth and creamy with balance of chocolate and sweet malt, but with an assertive bitterness and hop flavor. The hops and the chocolate malt stay on the tongue and make you want to drink more.” For more information on this event, the scholarship program, and Glen Hay Falconer, visit www.glenfalconerfoundation.org.

The Horse Brass Pub is located at 4534 Southeast Belmont Street in Portland, Oregon

Firestone Walker Solace Release Party: Tonight at Belmont Station (5pm) you can be the first to sample Solace, a new bottled treasure from the Paso Robles, California brewery, Firestone Walker. Our friend Travis Widdefield, Firestone’s Oregon sales manager says the beer will also be on tap as well. This new spring seasonal is carries the following description: “A hint of citrus fruit and clove aroma are followed by tangy dry malt flavor and a silky finish making it an approachable and refreshing session beer.” Sounds perfect. Now where was that sun again? 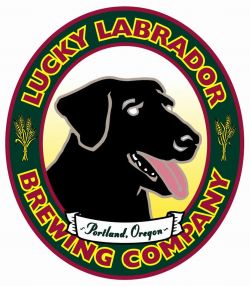 Killingsworth Lucky Lab Taproom Grand Opening: Champions of the Portland brewpub scene, Lucky Labrador will be having their grand opening of their fourth dog house tonight. The pub is located at 1700 N. Killingsworth Street just a stone’s throw from The Hop & Vine and a quick jaunt from Saraveza. These new digs will not have an on premise brewery but will feature the brews from Lucky Lab’s Hawthorne Street Brewpub. Look for a family friendly environment with lots of space and affordable eats. Lab owner Gary Geist says “We’ve kept things quiet until now, but it is evident that the Overlook neighborhood is really psyched we came in.” So are we! Congratulation to Lucky Lab for this new milestone.

New Old Lompoc California Common Release Party: Join the Lompoc brew staff tonight (4-9PM) at their NW 23rd Avenue brewery for the release of a tasty new California Common Ale. According to Lompoc, the beer is “copper colored with a frothy white head. Whole leaf Cascade hops put a Northwest twist on a California original. Fermented at 60 degrees with Bavarian lager yeast, Steaming Cascade finishes crisp and dry with a pronounced hoppiness. 5.1% ABV.”  Brewer Zach Beckwith will be on hand to greet folks and discuss his new steam beer. Lompoc will also provide complimentary appetizers for guests. See you there!

Do you have a craft beer related event for us to mention? Email it to us at info@brewpublic.com