Chicago’s Piece Brewery and Pizzeria received national acclaim when it was bestowed with the 2006 World Beer Cup Champion Small Brewpub and head brewer Jonathan Cutler was named Champion Brewer. It is also the brewpub featured in the famous Associated Press photo (shown above) of President Barack Obama enjoying a pint of their InaugerAle brewed specially for the 2008 Primaries in support of our Commander in Chief. 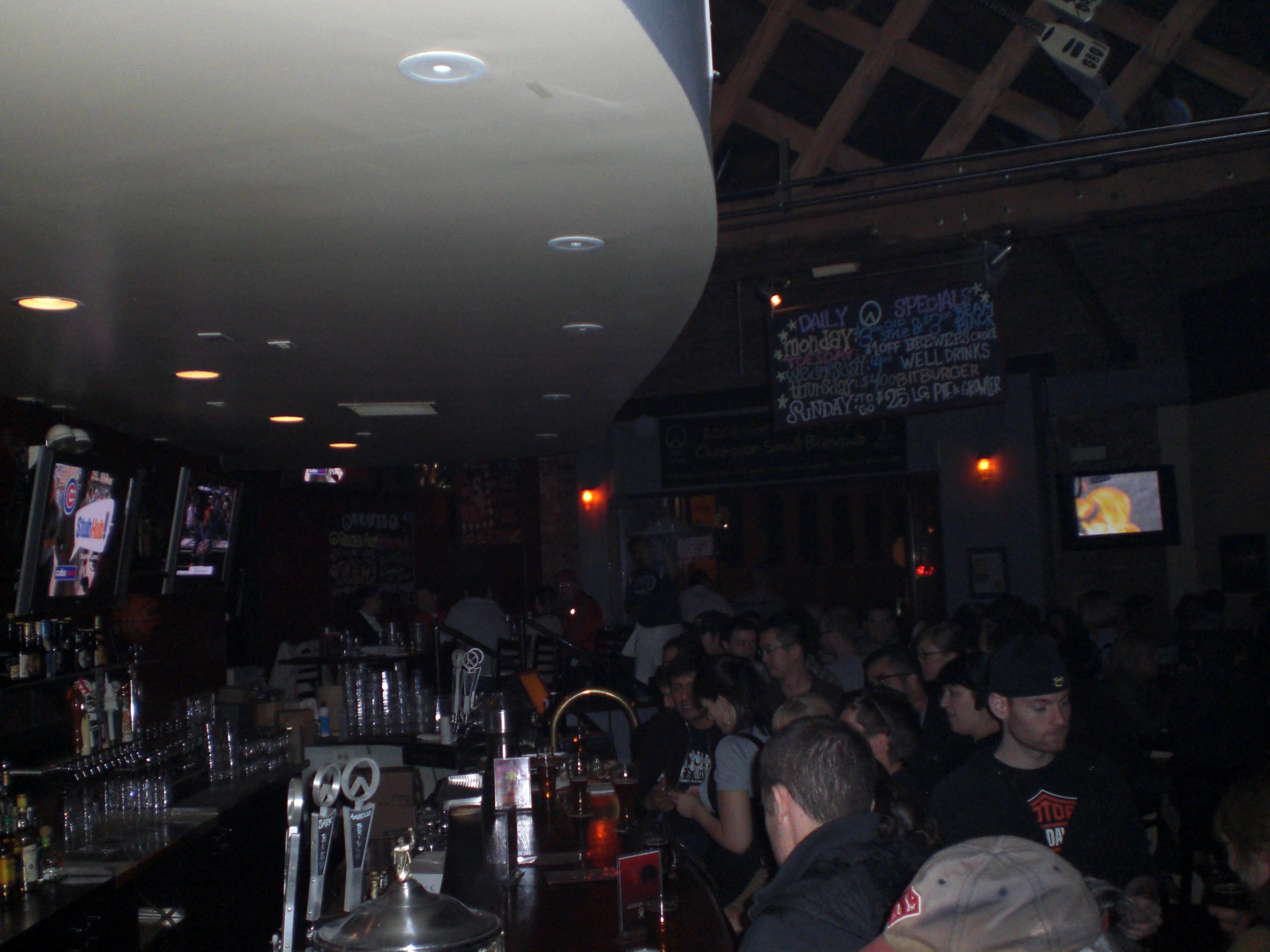 Along with a group of friends, I was fortunate enough to roll in for a piece of the action. We were in the Bucktown district of ChiTown to see John Doe and the Sadies perform live at the Double Door, an great music venue a stone’s throw from the brewpub, and decided to dip in for some brews before the show.

A nice, wide open sports bar, Piece was a packed house on a Tuesday night. It appeared that most folks were in attendance to watch the Cubs game on a number of big screen televisions while enjoying world class beer and pie. After about ten minutes of standing, we were finally seated near the back in a comfortable booth and started a pre-show quaff session. Several luring libations filled the beer menu despite a disclaimer that said the brewery was in the process of expanding and was forced to temporarily cut production. 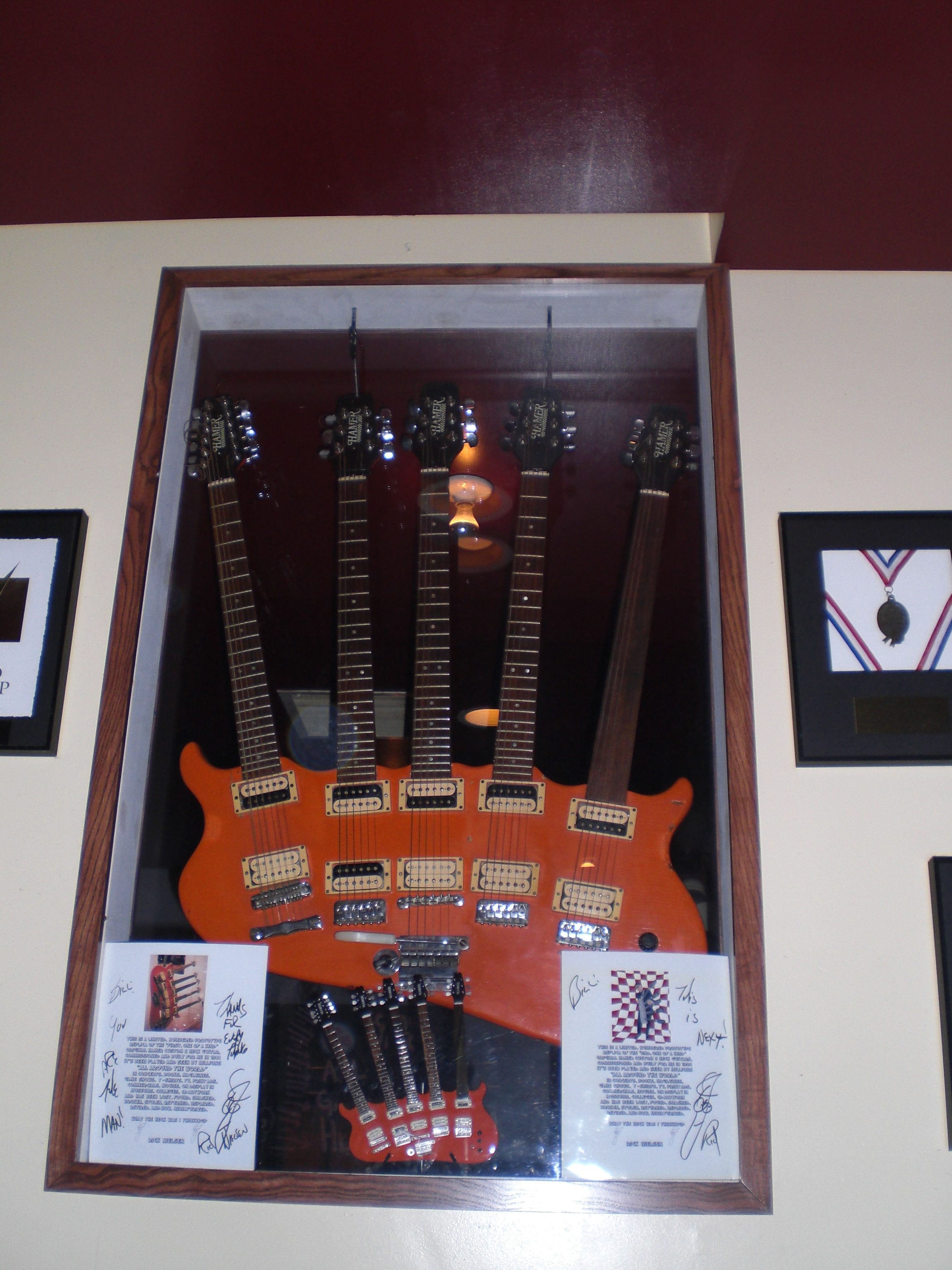 display with his autograph in a glass case. This place was right up my alley, and had I been in town longer, I would have definitely spent more time here. But I was fortunate enough to try

some World Beer Cup and Great American Beer Festival award winning brews like the Worryin’ Ale, a medium bodied, well-hopped English-styled rye ale; the Dysfunctionale, a strong hoppy pale ale; and a bourbon barrel aged imperial stout known as Mooseknuckle (my friends laughed at me when I called our server to the side and asked him shakily “Could I please get a Mooseknuckle?”).

After a few rounds of Piece’s divine brewhas, we headed over to the Double Door for an amazing set by John Doe and the Sadies that would cap an overall rockin’ night in the Windy City.