As a thank you to loyal customers and craft beer enthusiasts, Hopworks Urban Brewery (HUB) is celebrating its third anniversary by offering $2 pints, food specials and 20 percent off all HUB merchandise on Wednesday, March 30.

Over the last three years, Hopworks has grown into one of Portland’s most popular and successful brewpubs.  And coming later this summer, the brewery will open its second location, Bike Bar, on North Williams in Portland. Located in the net-zero energy Eco-Flats building, Bike Bar will be more of the same great organic beer and locally-sourced food featuring two beer gardens for socializing and watching the bikes on Williams roll by. 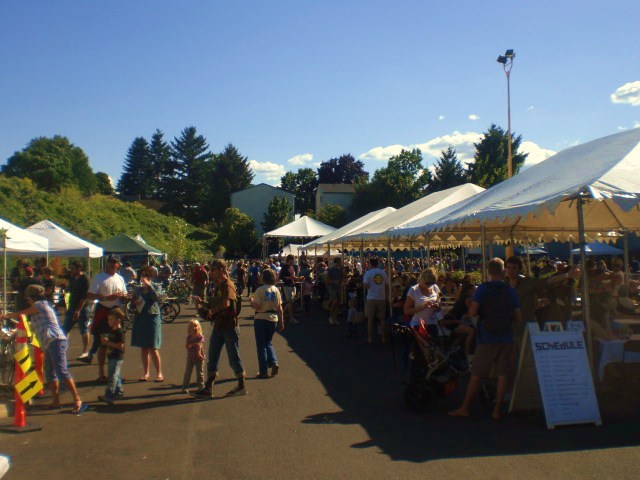 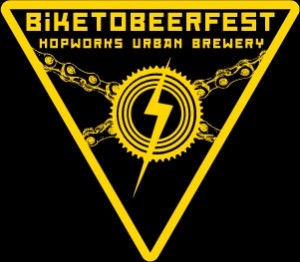 Last year marked the second BikeToBeerFest, featuring bands like Hillstomp and Boy Eats Drum Machine, as well as numerous local bike builders and the amazing Flatlanders BMX trick riders.  The festival drew more than 4,000 fans to HUB’s back parking lot for beers, bikes and bands. BikeToBeerFest returns for its third year on September 17 to again raise money for Sunday Parkways and the Bicycle Transportation Alliance while delivering more of the same great entertainment.