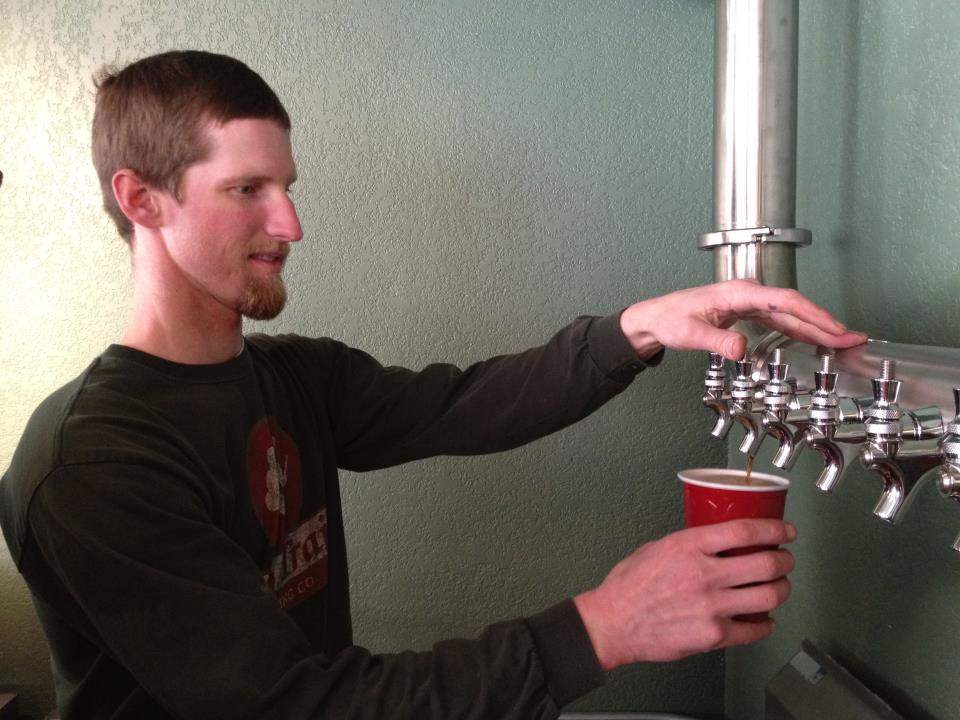 Beer drinkers around Bellingham have gotten their first taste of beers from the city’s newest brewery and the excitement is anything but subdued. Kegs of Kulshan Brewery beer have been flying out of the brewery since keg sales started March 20. The first 15.5-gallon keg of Kulshan’s Bastard Kat IPA was delivered to the Copper Hog Gastropub Tuesday afternoon. By Wednesday morning it was gone.

“We sell about one keg of IPA a day,” said Copper Hog owner Aaron Matson.  “We have sold one keg a day of just the Kulshan IPA and we have three other IPAs on tap!”

All across town, the reaction was the same as kegs went on tap only to be drained in a day or two. So far, more than 12 bars and restaurants have put Kulshan beer on tap and many have already sold multiple kegs.

In addition to the IPA, Kulshan has Good Ol’ Boy Pale Ale, Porter and an American Wheat Ale. Future beers include a Russian imperial stout and a Cascadian Dark Ale. 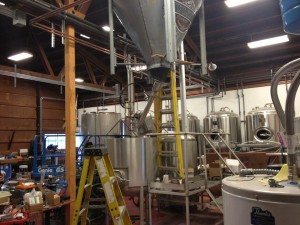 “The response has been awesome,” said Dave Vitt, who is opening Kulshan Brewery at 2238 James St. with a group of partners. “We’re actually having to pull back on sales of our IPA until the next batch is ready, just so we have enough for our own tap room.”

That taproom will open very soon – likely within a week – as finishing touches are added and final inspections are scheduled. The taproom will be open seven days a week, with up to six Kulshan beers on tap for sale by the pint or in half-gallon growlers to go. Kegs to go will also be available, as supply allows.

The taproom will not have a kitchen. Instead, Kulshan will host a rotating selection of local food carts, such as Rollin’ Smoke Barbecue, Streat Food and Rustic Crust Pizza. Customers will also be able to bring in food from nearby restaurants. 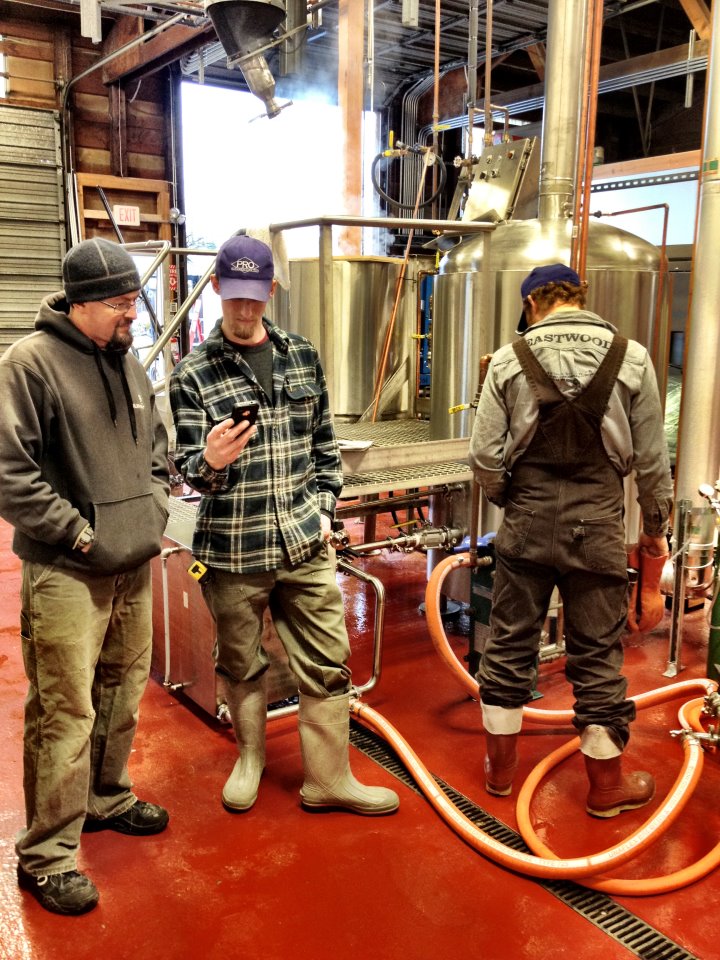 Kulshan Brewing marks a homecoming for Vitt, who grew up in Bellingham and learned to homebrew while living here. He honed his craft during six years at Fish Brewing in Olympia, where he did everything from brewing to maintaining the equipment. Vitt has done most of the work putting together Kulshan’s 7-barrel brewing system that has an annual capacity of  close to 1,000 barrels a year.

Vitt and his partners looked all over Bellingham before settling on the 5,500 square-foot space in Bellingham’s Sunnyland neighborhood that formerly housed a tool shop.

“We wanted to be in a neighborhood,” said Vitt. “We want to be a comfortable social gathering place where people can drink a couple of pints with their friends, watch the brewing process and just relax.”