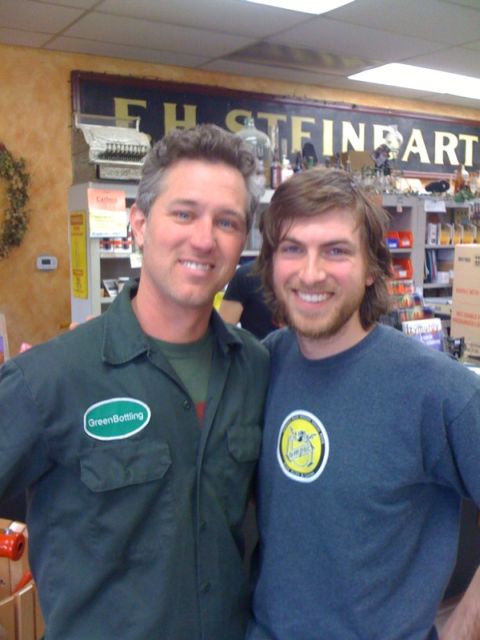 Laurelwood Brewing has announced the release of two beers, one new recipe and the return of an old favorite. Anyone who has been in tune with what’s been happening over at the brewery knows that they are putting forth some of Portland’s best craft brews. Here’s what to check out:

A Northwest rendition of a German classic ale. Crisp malty flavor and a clean finish is a nod to the Noble hops with which it is brewed. The heavy handed dry hopping with Citra hops finishes this beer with a Northwest kick. This is the first beer developed and brewed by brewer Nick Phelps. Raise a glass of this treat to celebrate the kick off of fall. 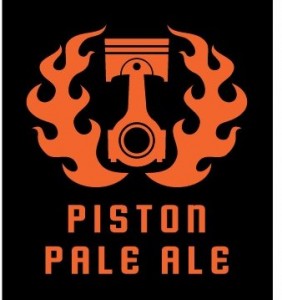 For Laurelwood’s 1000th batch of beer at their new(ish) brewery, they thought they’d bring back an old favorite. General manager Micah Bells say “Thanks to everyone that’s drank our beer over the years, helping us reach this milestone-Piston features a clean, malty flavor with hints of fruitiness. It has a rich golden color. The smooth hop bitterness and dry finish lend a crisp character to this beer. The aroma is wonderfully floral and spicy.”