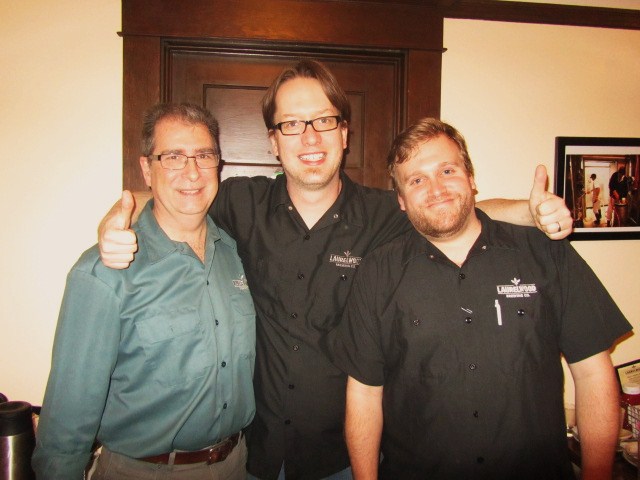 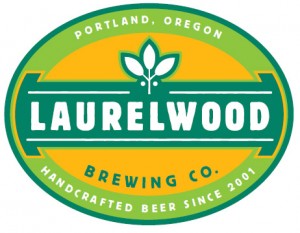 March 18, 2011 marks the ten year anniversary party for our friends at Laurelwood Brewing Company. From its humble beginning on Northeast 40th Avenue (where today resides Columbia River Brewing Co.) providing a family friendly environment with great beer has always been the focus of husband and wife founders Mike De Kalb and Cathy Woo-De Kalb. With three kids ages 9, 13, and 21, the couple appreciates a the value of building a community centered around a strong family core. 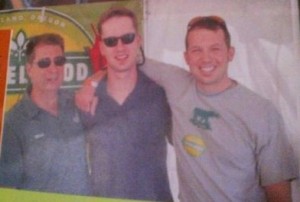 Along with family, Laurelwood has always valued great beer. That is why when the De Kalb’s opened their doors at the location where short-lived Old World Brewing once stood, they retained the services of brewer Christian Ettinger. Ettinger, now an iconic local founding brewmaster at Hopworks Urban Brewery across town continues to exhibit excellence in brewing with his team of talented brewers. As for Laurelwood, it appears they chose the perfect replacement for Ettinger when, in 2004,  they assigned then assistant brewer Chad Kennedy to the ranks of head brewer. 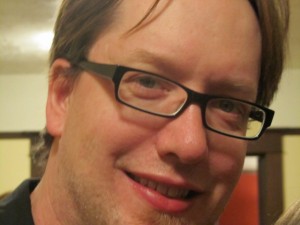 Kennedy quickly asserted himself as one of the nation’s best brewers following a nod for the Glen Hay Falconer scholarship which included an education at the world famous Siebel Institute of Technology. This year, a lot of great things culminated for Laurelwood. The brewery was awarded the World Beer Cup World Champion Small Brewpub and World Champion Small Brewpub Brewmaster awards, a huge score for the both the company and its brewer. Also this year the company opened a second location in Northwest Portland.

In 2007, Laurelwood opened their current main facility at NE 51st and Sandy Boulevard. Since then, they’ve closed their original pub for their larger, warmer new space, and also closed their Northwest public house, but these were surely no signs of decline for the celebrated brewing company. In 2009, Laurelwood opened a brewpub in De Kalb’s hometown of Battle Ground, Washington. This pub features a small 2-barrel “Nano” brewery system, which allows the brewery team to experiment with new and innovative beer recipes while the core production continues in Portland. This same year, their coveted Workhorse IPA, arguably the best IPA in town, beat out 63 other breweries from across the country to win the Second Annual National IPA Competition. 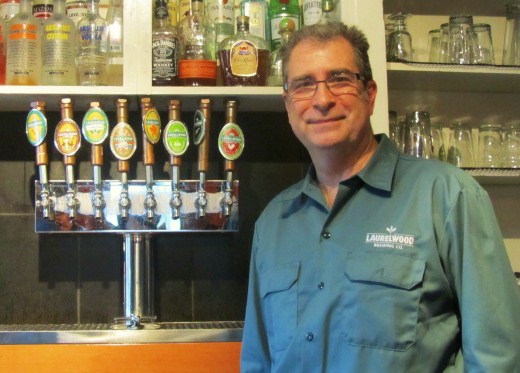 Today, March 18, 2011, beer lovers will be treated to a special party to commemorate the success story that is Laurelwood Brewing Company. Join them at their brewpub in Portland (5115 NE Sandy Blvd.) for special food pairings and beer releases including the release of their new year round Organic Pale Ale, a citry and floral display of balanced refreshment, as well as their highly anticipated Imperial Workhorse Double IPA. This 10% rendition of their prize winning India Pale Ale is surprisingly smooth and dangerously delicious. It is often the case that double IPAs fail to strike a balance and play out like an overhopped barleywine, but not the Imperial Workhorse. We believe it to besuperior to the most hyped IIPA of its time, Pliny the Younger. Taste for yourself.

Also, Laurelwood now has 22-ounce bottles of their impeccable Hooligan Brown Ale and a new Mexican Porter on tap, brewed with cacao and cinnamon. There’s always their staple lineup of award winning brews to choose from, too, like their chewy Space Stout, malty-hoppy Organic Free Range Red, and sessionable Mother Lode Golden Ale.

We hope to see you down at the ‘Wood for a few brews and a time that promises to be fun and festive.