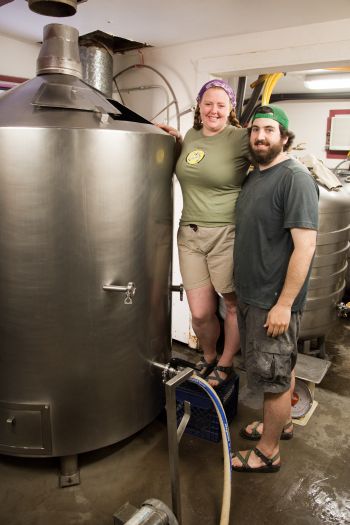 Brewer Zach Beckwith recently informed us of two new exciting brews coming down the pipeline at New Old Lompoc. Look for the following specialty beers to drop this week at all Lompoc locations:

We’ve got a couple new beers coming out next week.

Congratulations, Zach and Jes. We shall raise a pint to celebrate your love for each other and for great beer!