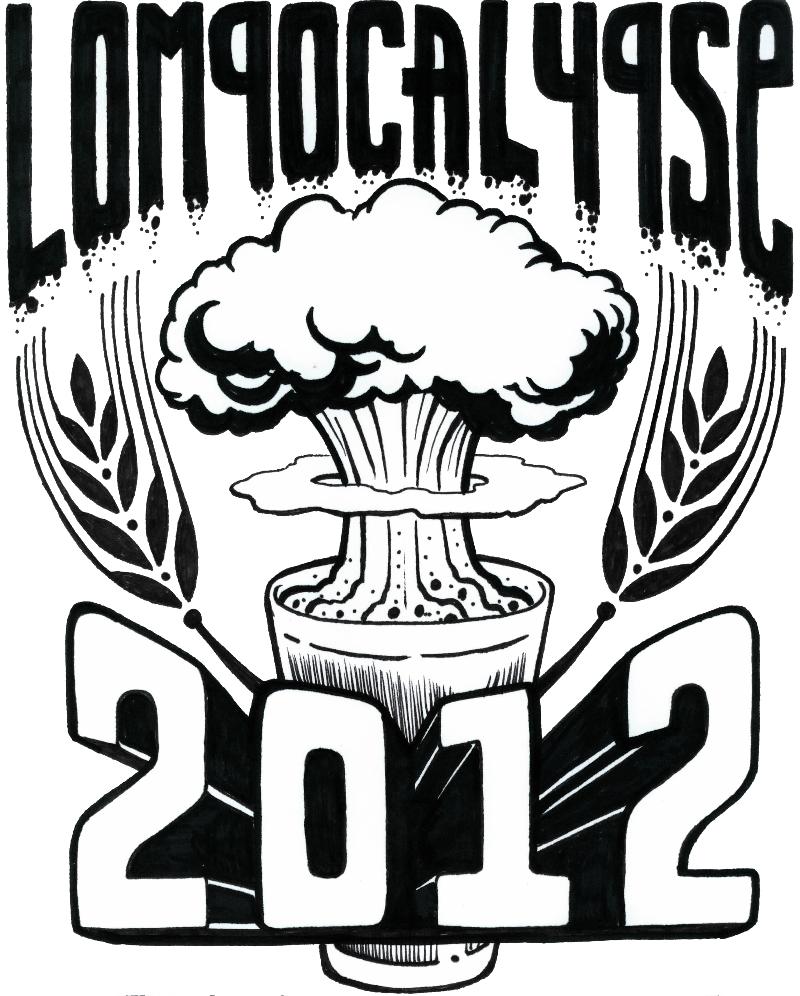 Saturday April 28, 2012 marks the end of days, well for now, for New Old Lompoc‘s original brewpub at 1616 NW 23rd Avenue. The upside to the story is that the site will  be revamped and Lompoc has a lease in place to remain on NW 23rd Ave come 2013.

Lompoc will toast their rich history by providing live music and the exclusive release of their Lompocalypse Double IPA, the final beer brewed at their soon to be gone old pub. Here’s the full details on this momentous event at Lompc from the brewery:

Well friends, this is it. Tomorrow is the last call for the New Old Lompoc in its current state. We’ll be toasting to the memories all day long, starting at 11 am and going until 2 am. The band Sinker and Crow will play  from 1 to 4 pm – good old time music with banjo, guitar, lap slide, upright bass and harmonica. The back parking lot will be open for some last games of corn hole, and the Timbers will be on the telly.

There will be lots of great beers on tap, including Lompocalypse Double IPA, the final beer brewed at the NOL last month. According to head brewer Dave Fleming, as told to writer John Foyston, “It’s kind of an imperial Oktoberfest. It’s got IPA hops, imperial hopping levels, it uses ale yeast, but is brewed at milder temperatures – it’s a true hybrid, just like this brewery.” 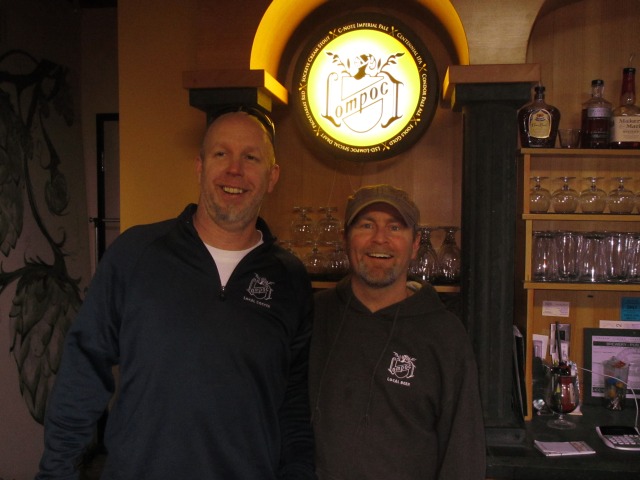 Drop by sometime tomorrow, and share the camaraderie of your local neighborhood watering hole one last time before Resurrection 2013!