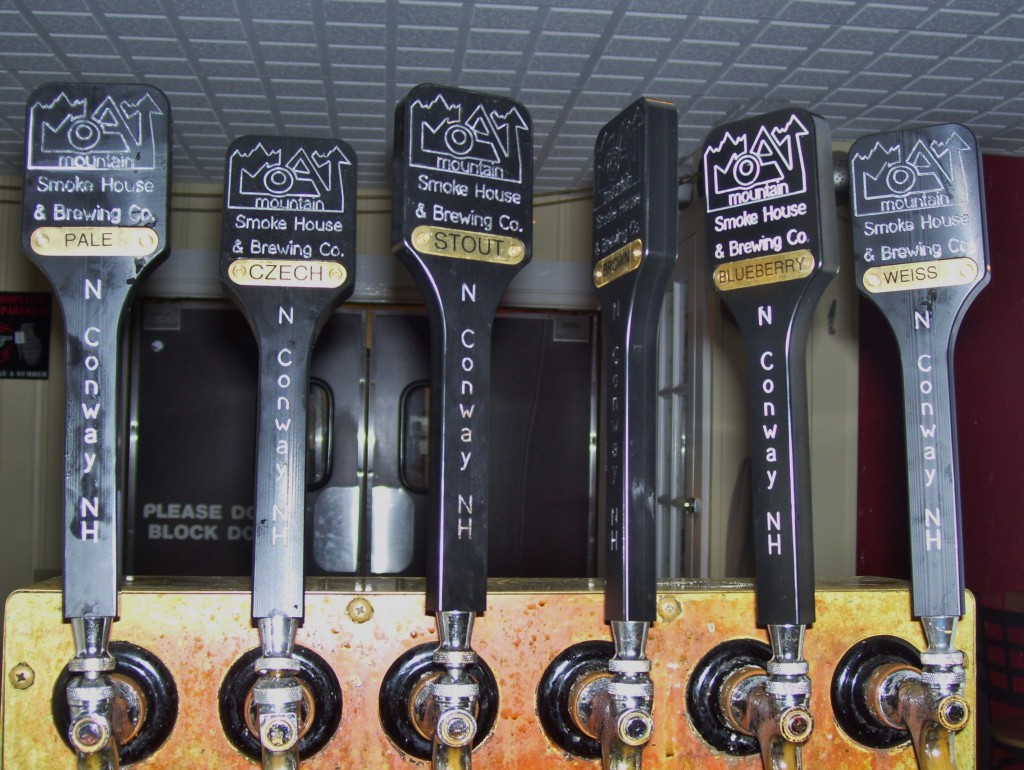 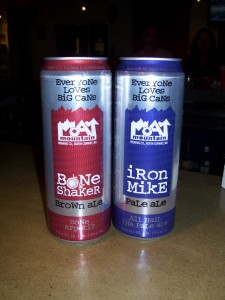 Would you be offended if someone asked you if you would like a “Big Can?” Would you give a downward glance over your shoulder and frown? Well a trip to Moat Mountain Smoke House and Brewery located in the White Mountains in North Conway, New Hampshire is where the question is regularly asked.

After several years as a brewpub, where good food and great beer were the main draws, they perfected the canning process and using the biggest cans available (24 ounces), offered these great beers in cans as well as on draft. 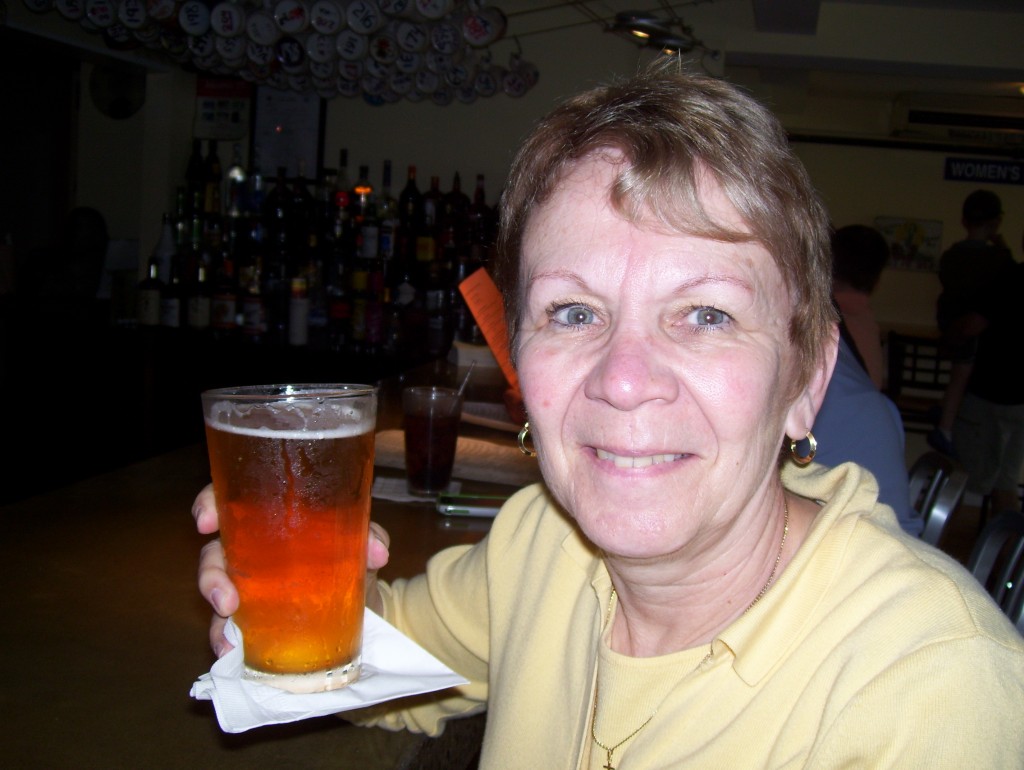 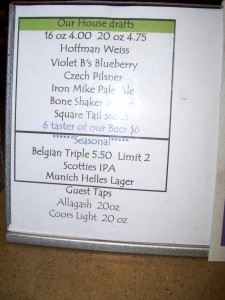 The seasonal offerings promoted my companion to order a crisp and sessionable Moat Czech Pilsner (4.9 % ABV). This European-style pilsner offered a bouquet of aromas from the addition of traditional noble hops. This beer has a bigger malt profile than the average American Pilsner. It has medium hop bitterness and a clean floral finish.

My choices was a biting Iron Mike Pale Ale (5.6 % ABV) brewed in the American-style. This crisp ale has a medium bitterness with a flavor profile dominated by an aroma consisting of a blend of three hops. Paired with a large plate of barbecue sliders and delicious French fries, a rainy Sunday afternoon quickly was transformed into a small slice of heaven.

Our host, Operations Manager Bill Lee, stopped by to give us some history and chat about beer. His knowledge and enthusiasm were both much appreciated. 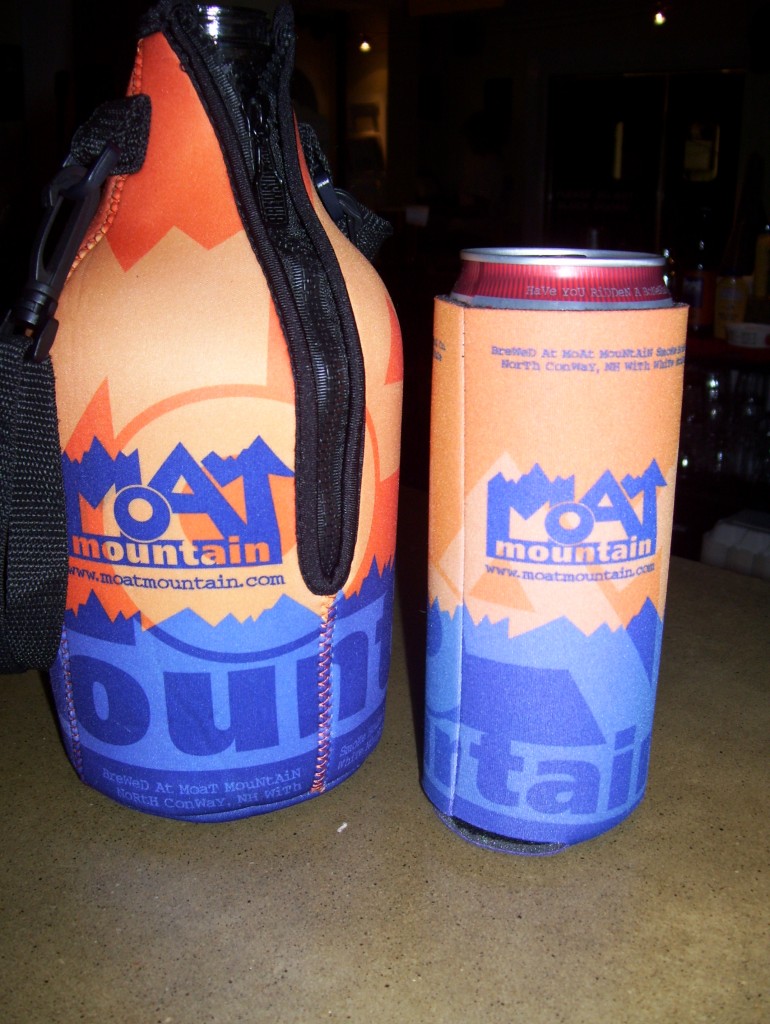 So the moral of the story is this: If you don’t have a big can, take a drive to North Conway, NH and stop in at Moat Mountain where the friendly staff will do everything in their power to oblige.