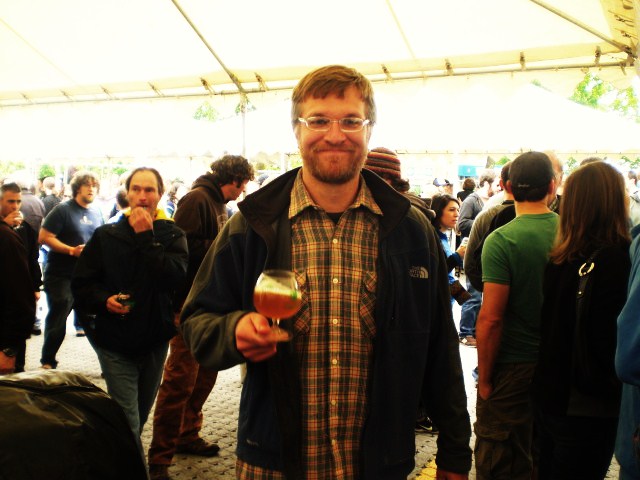 Most people in Portland are well acquainted with Hood River breweries Full Sail and Double Mountain, but there’s another microbrewer making some fantastic brews in the Hood. Big Horse Brewpub under the watch of brewer Jason Kahler is producing a plethora of draught brews on their small four-barrel brew system. 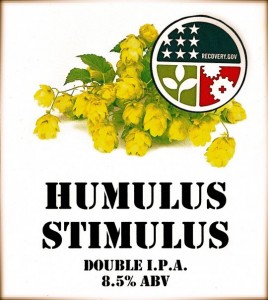 Rarely does Kahler’s brews see their way to Portland, though recently at Portland’s Cheers To Belgian Beers, a special keg of three blended beers was quite a hit.This beer known as Cuvee Du Ferme, or “blend of the farm” featured a sour mash wheaten ale, a rye Saison, and an old golden ale with Lactobacillus and Pediococcus.  This beer, now extinct in the Portland craft beer market, was tapped Friday at Big Horse. Other special brews that may spark your interest to head up to picturesque Hood River include Big Horse’s Brother Pucker, one of the base beers for the Cuvee blend. At 4.8%, this sour mash, wheat based, farmhouse ale promises to be very tart and refreshing, much like a nice Berliner-Weiss.  According to the brewer, folks can soon expect “a super dry hopped” Double IPA. 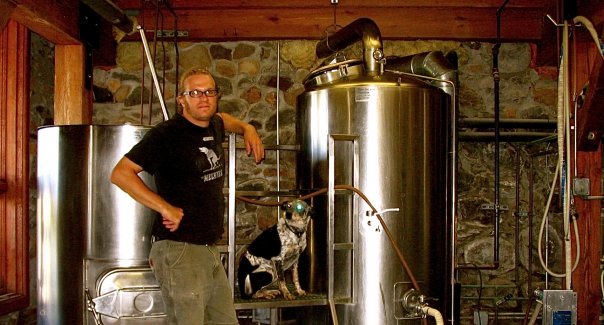 Big Horse and their fine brewer Jason Kahler will be featured at Brewpublic’s next event dubbed “Microhopic” to occur on June 19, 2010 at Saraveza. Microhopic will feature a handful of small batch brewers and their fine brews. More info to come soon…