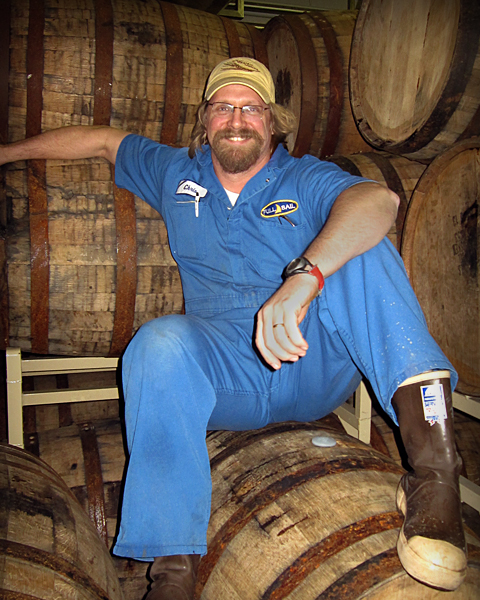 The newest beer in Full Sail’s Brewer’s Share line up, “The Revelator,” crafted by brewer Chris Davis, is a revelation of camaraderie and discourse inspired by friends new and old sharing a beer or two. A winter ale, The Revelator is a deep copper concoction with malty caramel notes, balanced by slight lemon and hints of dill attributed to the hops. It is meant to be enjoyed with others. ABV 6.26% IBU 50.

“Since we began our Brewer’s Share program we have reveled in the uniqueness and creativity of our brew staff. Chris Davis’s Brewer’s Share continues in this tradition. We thought it was best to have Chris’s own words describe his beer and the inspiration behind it,” said Irene Firmat, Full Sail Brewing Company’s Founder and CEO. He describes it as follows: 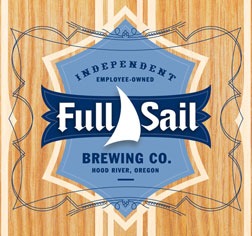 “The Revelator is that which reveals. It is a deep copper concoction coming in at 50 bitterness units boasting Sorachi Ace and Amarillo hop cones, not to mention that wondrous agent of change, that fungi perfecti: our own ale yeast. The taker of The Revelator is on their way to overcoming self imposed and unnecessary boundaries. Raise your glass with friends and family, and do not miss those opportunities to give a good hug or hearty handshake to someone close by. The Revelator should help you see truth and happiness – an instrument  that may help you reach out and join in thoughtful discourse, helping you on the path to love and enjoyment of  life, as well as help others do the same. This elixir does not purport to have magical properties but to reveal those bits of magic already deep inside us.

Often, descriptive comments on a particular brew or what the brewer was trying to achieve is much like reading the sports page. Many articles sound very similar or repetitive. This is mostly because words cannot convey the emotional and sensory messages that one gets from attending the actual events or sharing in the real life experience. So to speak of the caramel character balanced against, the lemon cream and the hint of dill hidden in this well crafted brew is banal at worst, but enticing at best. The good thing about this is that you have not missed that ballgame, you can still go get a pint and experience it for yourself. It is my hope that the Revelator can help us all slow down and enjoy some real living. Thanks.” Chris Davis

Chris’s The Revelator will also be featured at Full Sail’s Zwicklemania brewery open house. On Saturday, February 19th, dozens of Oregon breweries and brewpubs will open their doors to visitors for the state’s 3rd annual Zwickelmania. Hosted by the Oregon Brewers Guild (OBG), Zwickelmania is a free statewide event that offers visitors a chance to tour Oregon breweries, meet the brewers and sample their favorite beers. Full Sail Brewing will offer guided brewery tours at 12, 1, 2, 3 and 4pm and will be offering samples of The Revelator paired with artisan chocolate. Tours and tasting are free of charge and each tour participant will receive a complementary glass. Full Sail’s Brewery at Riverplace in Portland will also be open for tours.

With each Brewer’s Share beer, Full Sail picks a local charity to receive a portion of the proceeds from the sale of the beer. Chris has chosen to support the Hood River Start Making a Reader Today (SMART) literacy program. Every keg of The Revelator benefits this volunteer literacy program that brings children and adults together for reading and friendship.