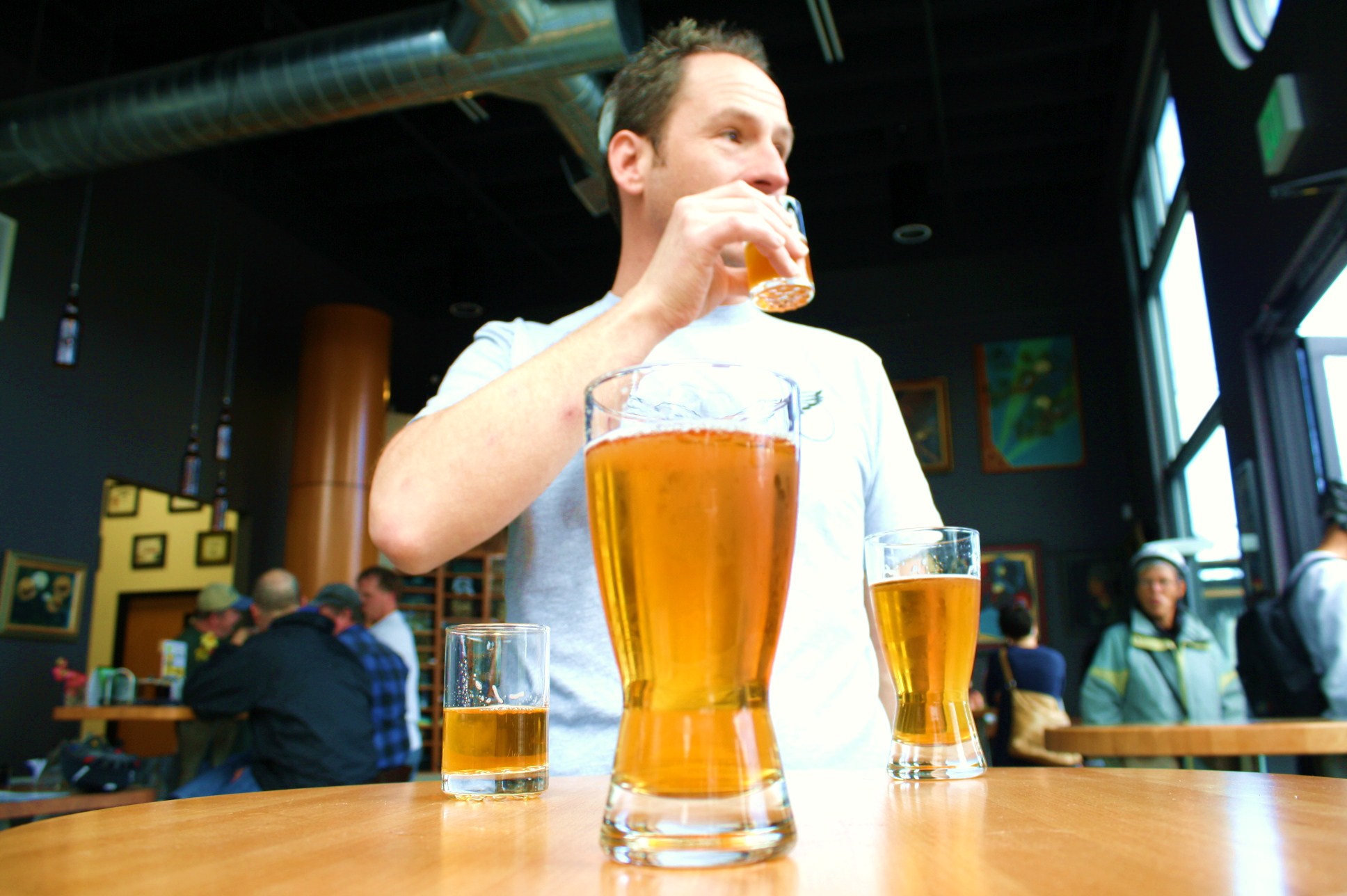 Since kicking out their first commercial batch of brews in 2006, Eugene’s Ninkasi Brewing has evolved from a humble nanobrewery into a big player in the Oregon craft beer scene. 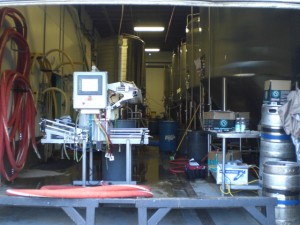 Back in 2006, former Steelhead brewer and cook Jamie Floyd and company set off on a path of destiny that is indicative of their flagship IPA known as Total Domination. Today, less than four years later, Ninkasi is Oregon’s seventh largest brewery and sixth most distributed in-state. Total Domination has lived up to its name. The citrus hopped favorite is the number ten selling 22-ounce bottled beer in the United States and TD is #1 in Oregon. This is amazing considering the brewery is still using a six-head Maheen bottler. This will change soon as the company plans to install a larger bottling line. It is unquestionable the synergy surrounding the brewery whose mantra is “Worship the Goddess.” 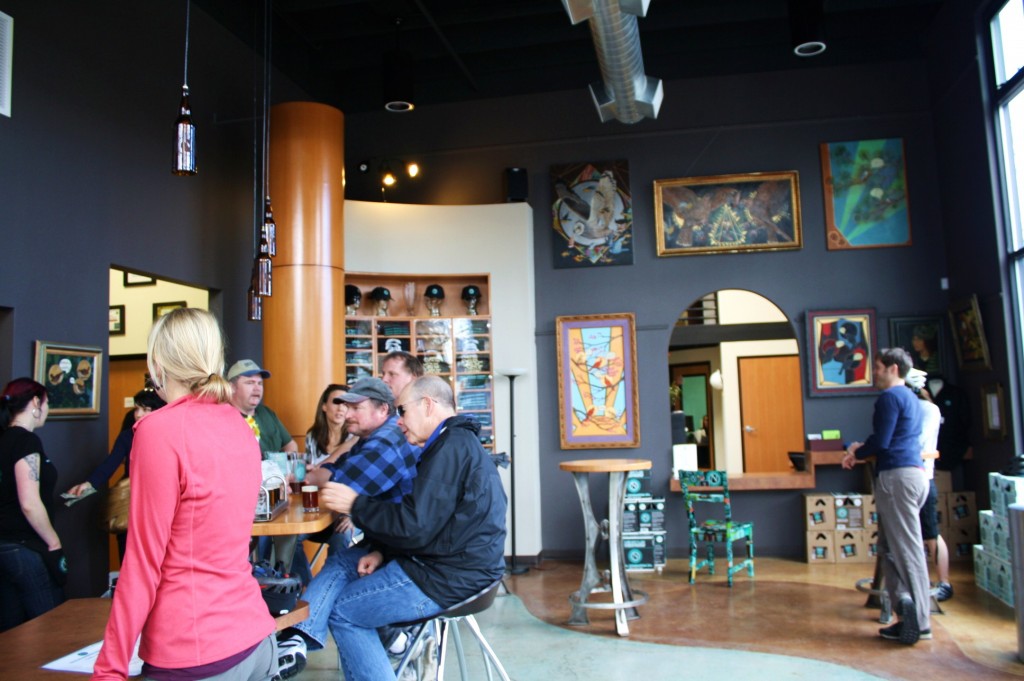 Keeping up with the growth has been difficult, but with a new expansion on the way that will allow the brewery to eventual get close to 100,000 barrels annually, and the dedication and spirit of  impassioned Floyd, Ninkasi’s ceiling seems boundless.In recent news, Ninkasi has now tapped into the California market via BevCo who will distribute bombers throughout the state. 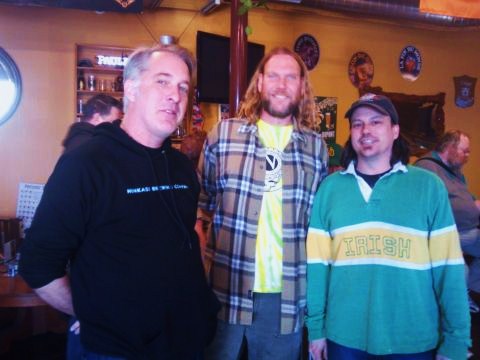 With the ability supply the insane demand more effectively, the consistency of Ninkasi’s brews will only get more succinct. The addition of mammoth 240 barrel fermenters and other upgrades means the likelihood of more esoteric recipes. This has been evident recently with brews like the brewery’s first commercially released barleywine known as “Critical Hit” that lived up to its name at both the San Francisco Barleywine Fest and Lucky Lab’s Barleywine and Big Beer Fest. An Irish Red recently debuted on St. Patrick’s Day. Other seasonals from Ninkasi like Spring Reign Ale and Quantum Pale Ale have craft beer drinkers thirsting for more and more future pours from them. 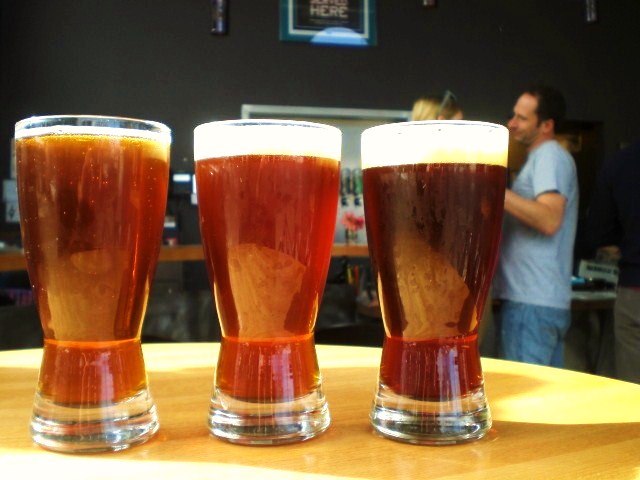