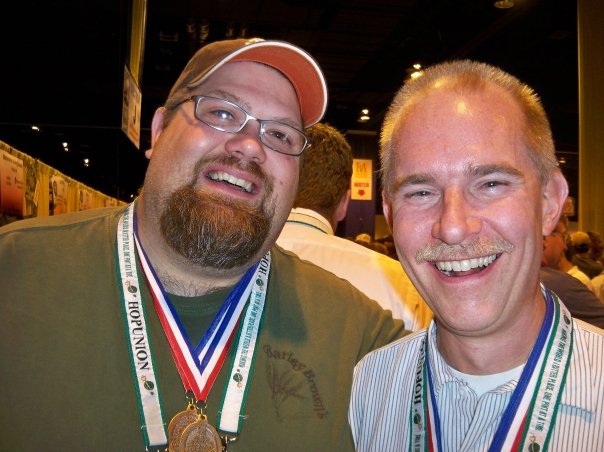 While we have been waiting or our correspondents to report back from the specifics of the Great American Beer Festival (apparently they’ve had too much fun since we’ve heard little), we have been following the festival from afar via the Internets. You can also find this information on Jeff Alworth’s Beervana blog, but in case you missed it, here’s how Oregon faired at the 2010 GABF:

It also should be noted that one of our favorite brewery’s RAM-Big Horn of Salem, Oregon took home a bronze as well.

Anyway, here are the winners. Full list is here.