Oregon craft beer enthusiasts will be happy to know that one of the state’s finest brewhouses will be introducing a new one-off draft series. Pelican Pub & Brewery of Pacific City, Oregon brings in their Lone Pelican Series, a staff collaborative effort to showcase some new and interesting styles. Here’s the details from the Coastal brewery:

Our Lone Pelican Draft Series is a series of beers hatched collaboratively by our whole brewery team rather than being solely one of Darron’s creations. Look for these one-off beers on draft at the Pelican and in a beer bar near you. And remember, when they’re gone, they’re gone!

The entry-level position in a brewpub or craft brewery almost always involves cleaning and filling kegs. It is the job most of us in the brewing world started with. The Keg Monkey. This beer is dedicated to all who have labored on the keg line: washing, racking and rolling!

Keg Monkey is a special lager beer inspired by the brewing traditions of Germany, yet faithful to none. A fusion of the Dortmunder and Pilsner beer styles, and served Zwickel-style (unfiltered), Keg Monkey is a lager beer that crosses style boundaries. Aroma hops from Oregon and Germany give a clean, hoppy flavor profile. Melanoidin and light caramel malts provide a wonderful balance to the beer. Using Bohemian lager yeast sourced from our friends at Breakside Brewery and fermented cold, Keg Monkey displays a classic lager character. Raise a glass to salute the hardworking Keg Monkey! 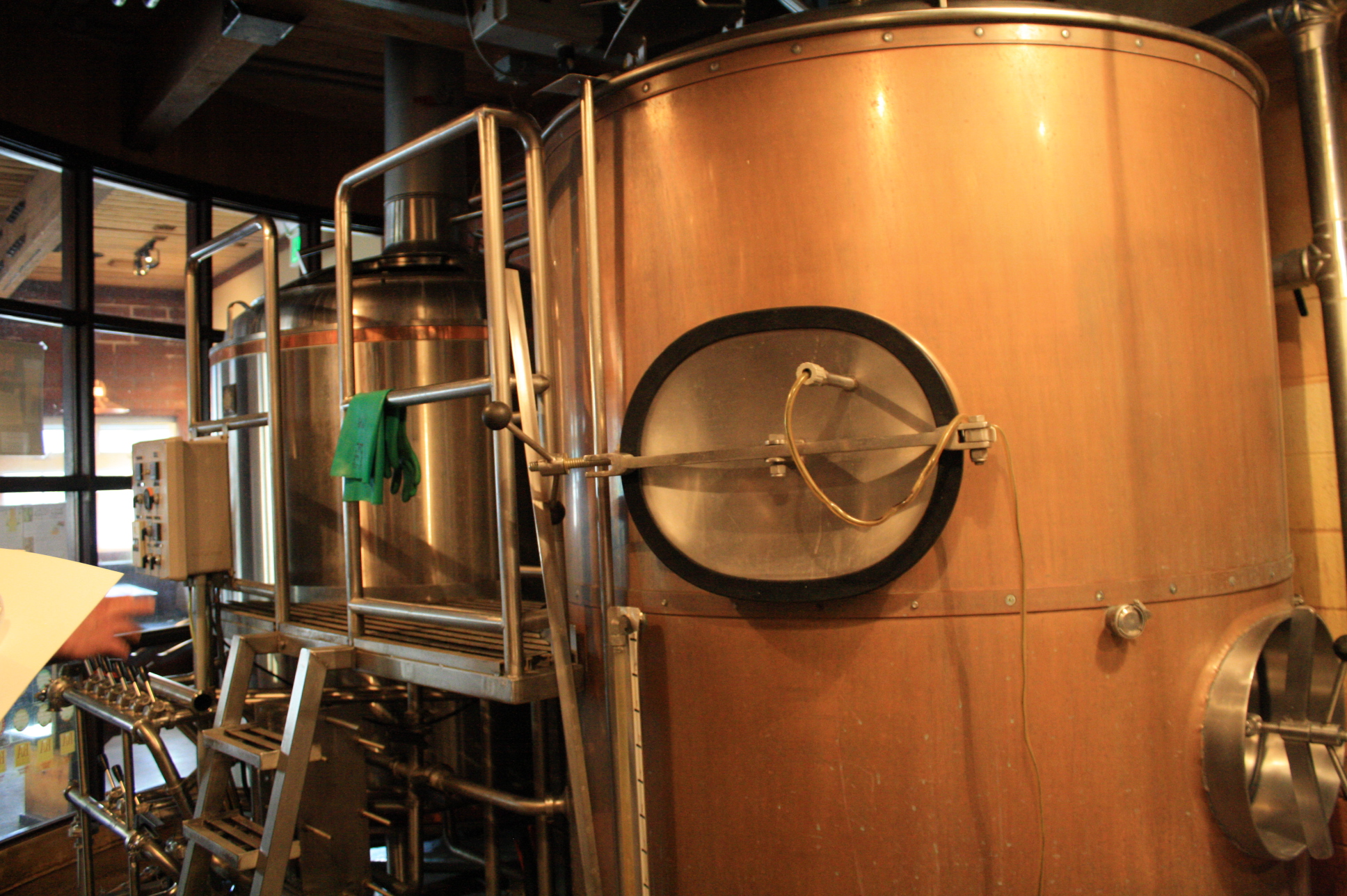 Love is in the air; a special kind of love that only can be experienced to its fullest by accompanying it with our rich and decadent Grundy Love Belgian stout.

Grundy Love uses Pale Ale and Special B malts which lend wonderful nutty and sweet qualities as well as some plum and raisin notes. The use of hull-less BlackPrinz malt lends a beautiful smooth dark chocolate flavor without the bitterness or astringency typical of other dark roasted malts. Grundy Love’s silky and creamy mouth feel are credited to the addition of rolled oats in the mash. Its smooth and delicate malt profile meld amazingly well with the complex esters and earthy spicy noted produced by the farmhouse saison yeast.

We know you’ll be relieved to hear that no grundy tanks were used or abused in the making of this fine beer. So continue ogling each other you Grundy Lovers!!