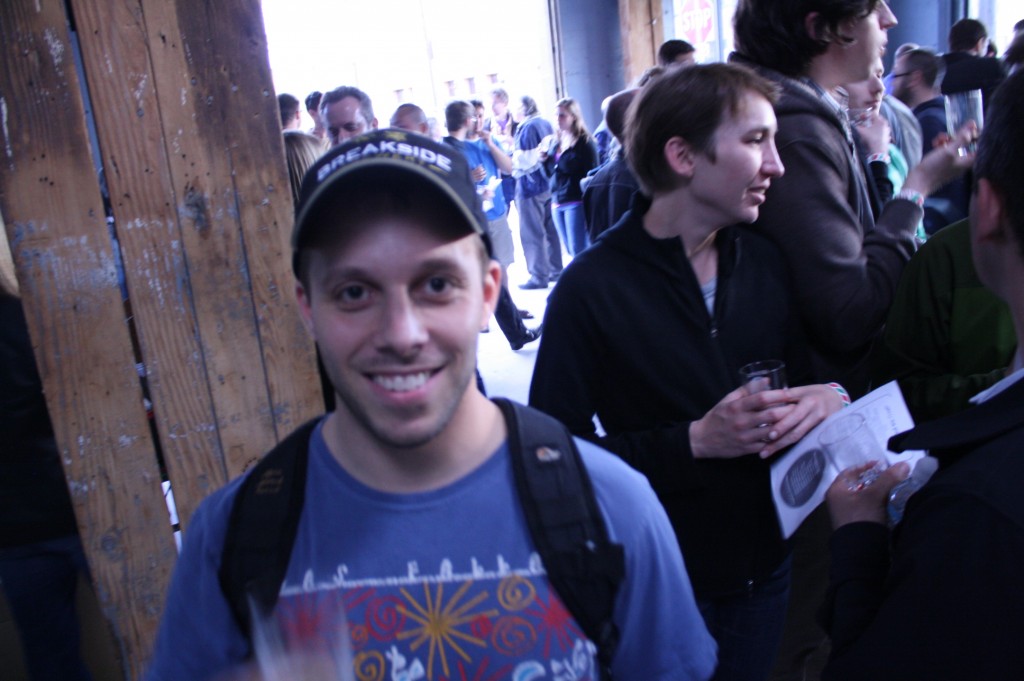 Tonight at 6PM, Breakside Brewery (820 NE Dekum) will release its series of wine-inspired French blonde ales in an event called Night of the Alsatian Blondes. Four versions of Breakside’s French Blonde ale will be available for a side-by-side ‘horizontal’ tasting.

Using a French saison yeast, brewer Ben Edmunds created a Northern French-style blonde ale. After fermentation the batch was then split three ways and aged on three different types of white wine grapes common to the Alsace region of northeastern France:  Gewurztraminer, Riesling, and Muscat. A fourth version, which blends all three, will be released as well and is known simply as Cremant Gentil.

The beers beautifully blend the yeast-forward character of Wallonian and French country ales with the individual varietal character of each of the grapes. Muscat is rich and juicy; Gewurztraminer has distinctive tropical, unctuous notes, and Riesling mixes grape and malt character together seamlessly.

Long-time fans of Alsatian white wines, the brewers and owners at Breakside were inspired to incorporate some of the character of these beautiful grapes into their beers, and they prepared this series of beers to help celebrate Oregon Craft Beer Month. The beers will be tapped at 3 PM tomorrow afternoon and will only be available at Breakside. Though the beers will likely remain part of Breakside’s tap rotation throughout the month, the horizontal tasting ($8 for the flight of 4 beers) will only be available tomorrow evening.