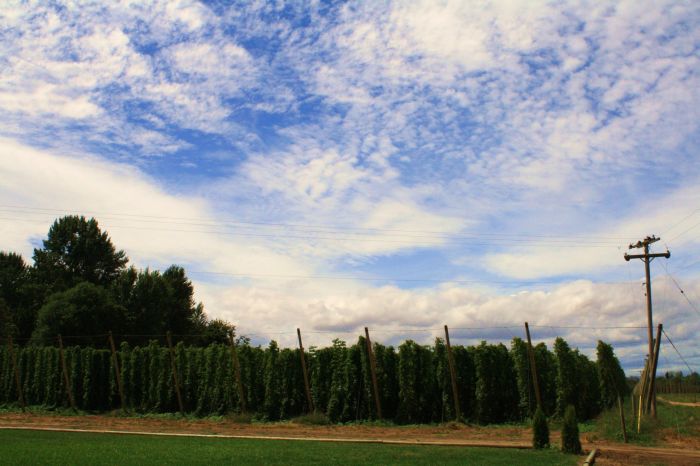 In celebration of their Hop & Heritage Festival, Rogue‘s Micro Hopyard in the Wigrich Appellation will be giving tours, providing tastings, and breaking ground in their Chatoe Rogue Farmstead Brewery.

The Rogue Shuttle will depart from the Festival Beer Garden in downtown Independence, Oregon every hour on the hour, and take festival attendees to the Micro Hopyard just six miles away. 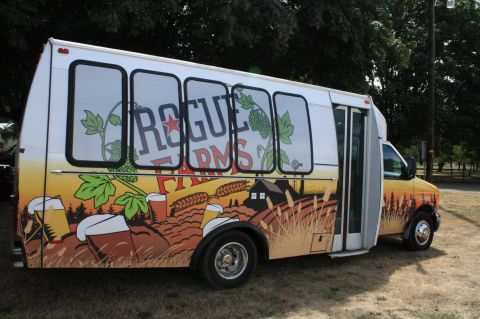 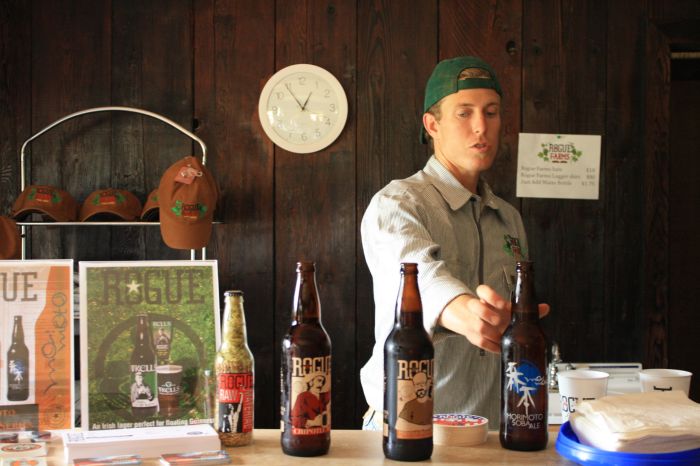