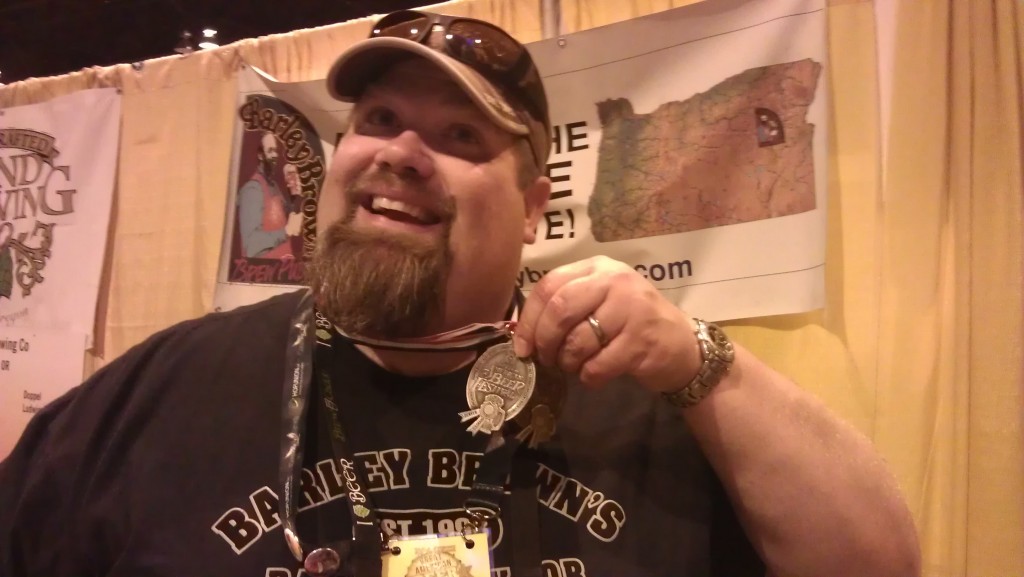 The Oregon craft beer world witnessed another brewer shakeup this week as Barley Brown’s head brewer Shawn Kelso announced that he will step down from his post at the Baker City, OR Brewpub to assume a position with the rapidly growing 10 Barrel Brewing Co. of Bend, OR.

Kelso, an accomplished brewer with multiple medals at the Great American Beer Festival and World Beer Cup – perhaps most notable was his 2010 gold medal at GABF for Barley Brown’s Turmoil CDA- will help with 10 Barrels expansion efforts into Boise, ID.

After 11 years at Barley Brown’s, Kelso, a native of Baker City, says the move to Boise, about 120 miles east, is a “better opportunity for me and my family.” 10 Barrel looks to open a new facility in Idaho with a bottling line. Further, the veteran brewer will be doing some commuting to Bend to aid in brand development. “I will also have a presence in Bend.” he says.  Other notable brewers at 10 Barrel include brewmaster Jimmy Seifrit, formerly of Deschutes Brewery, and Tonya Cornett of Bend Brewing. “It’s a cool opportunity to be a part of a team who is very accomplished in the industry.”

As many of you have heard, Shawn Kelso is leaving Barley Brown’s to take a brewing job at larger brewery. We wish him the the best of luck in his new adventure.

Kelso looks to begin his post with 10 Barrel Brewing in March of this year. We wish him the best in his endeavors. More on this story to come soon.