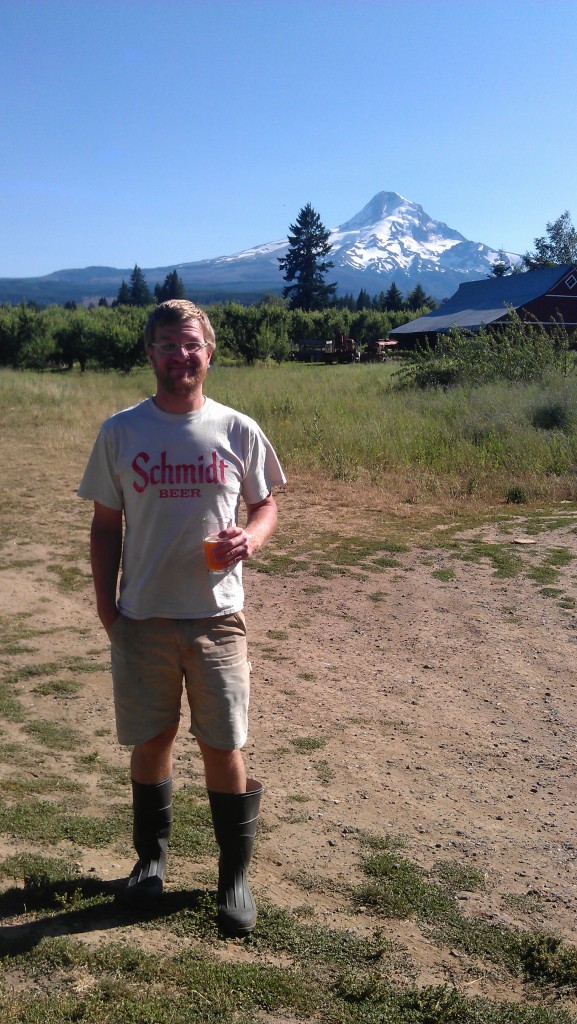 Nestled away off Highway 35 less than 20 miles south of Hood River, Oregon, is the unincorporated community of Parkdale. This one-horse town with roughly 300 residents was established in 1910 as the terminus for the Mount Hood Railroad. For those with a thirst for great beer, Parkdale associates as being the home of Solera Brewery. Formerly operated as Elliot Glacier Public House, this brewpub on the village’s main drag (4549 Baseline Drive) was remodeled, revamped and reopened earlier this year thanks to brewmaster Jason Kahler, who formerly brewed in nearby Hood River at Big Horse Brewpub where he developed some of the region’s most beloved craft beer recipes. Kahler also garnered experience brewing nearby at Full Sail Brewery in Hood River and Walking Man Brewpub across the Columbia Gorge in Stephenson, WA. Along with his business partner, John Hitt, Kahler and company have worked hard to instill a community watering hole to a setting already in possession of one of the world’s most majestic mountain views. Oregon’s largest mountain peak, Mt. Hood (11,235 feet) dominates the skyline of the back patio area of Solera and provides a placid backdrop to those fortunate enough to experience some quality quaffing here during the warmer and drier months. 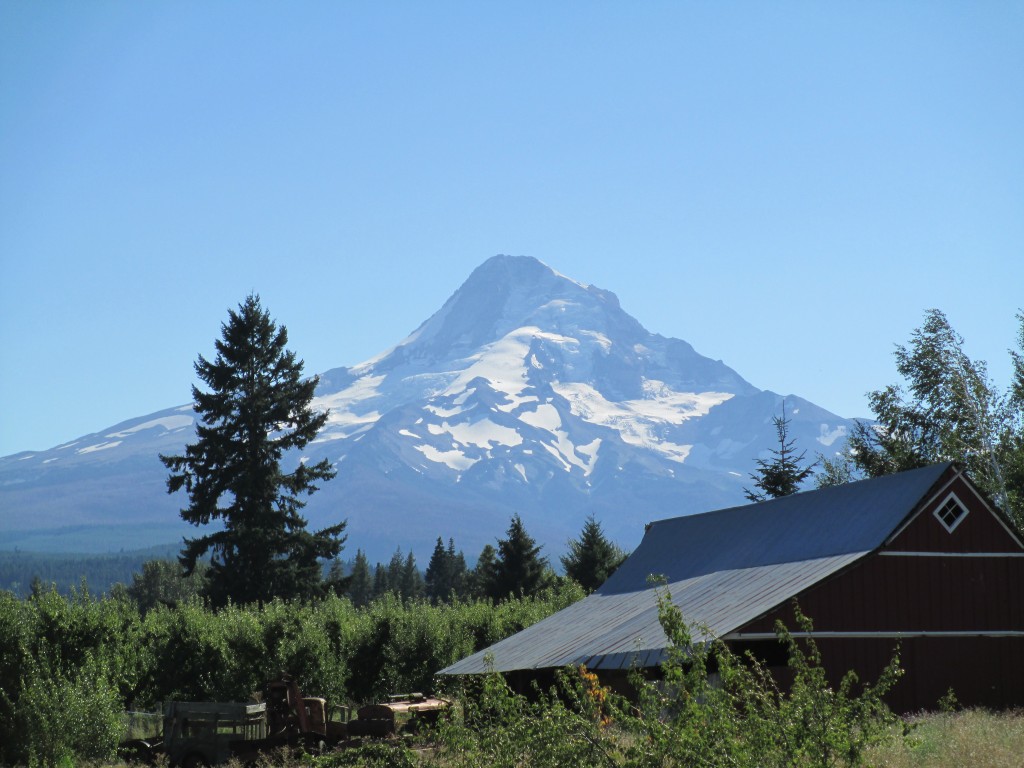 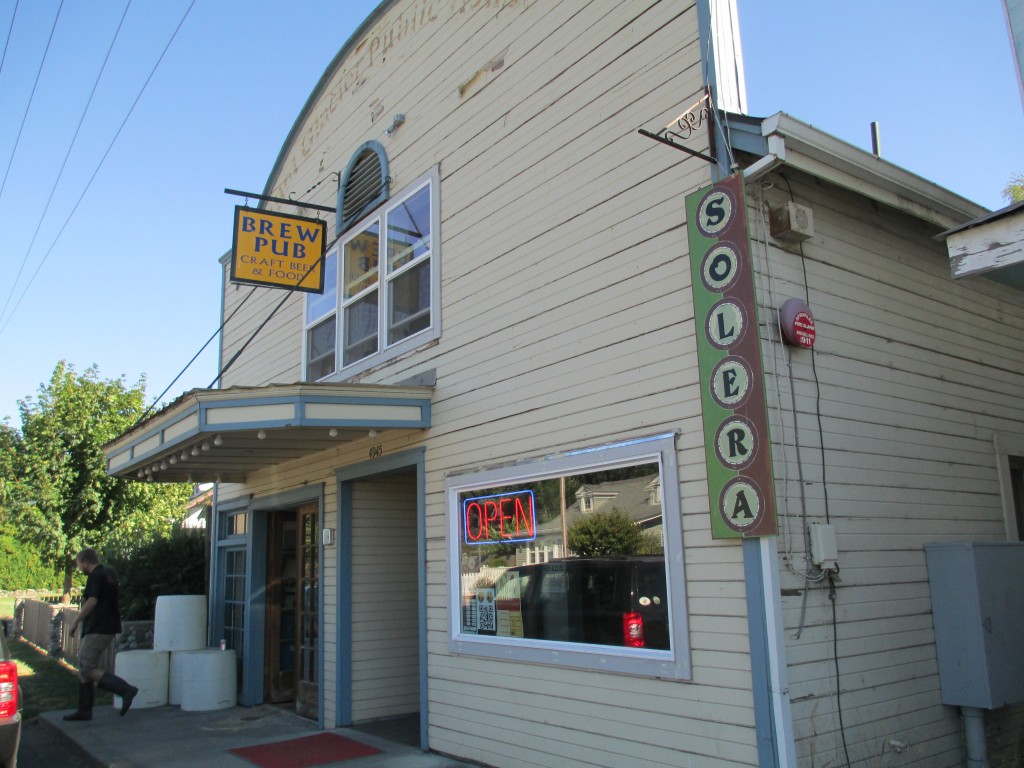 Inside Solera, a 7-barrel brew system is Kahler’s instrument for producing some of his honed-in recipes like his legendary fresh hops ale, formerly known at Big Horse as Vernon the Rabbit Slayer. This past Saturday, Kahler was in the brewhouse working on a batch of this year’s harvest brew, a special beer that is only able to be made at the end of summer when floral, piny and resinous hops strobiles are at their peak. 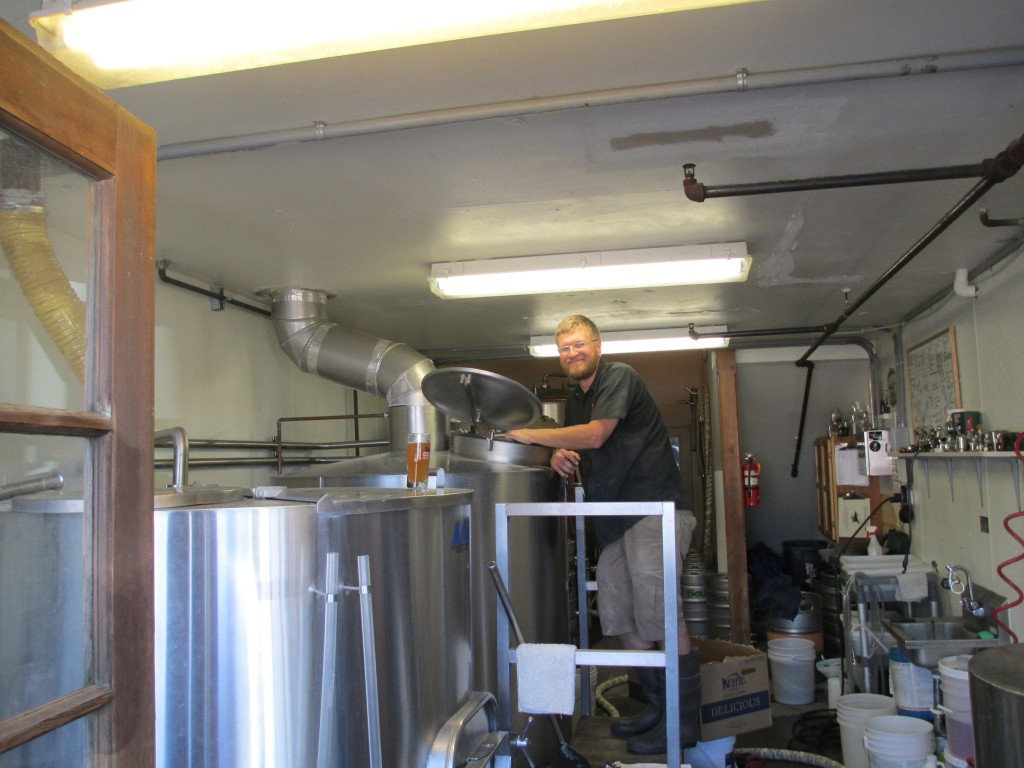 But when it comes to taking advantage of the season’s harvest, Solera doesn’t limit itself to hops. Hood River county is one of the nation’s top producers of tree fruits. 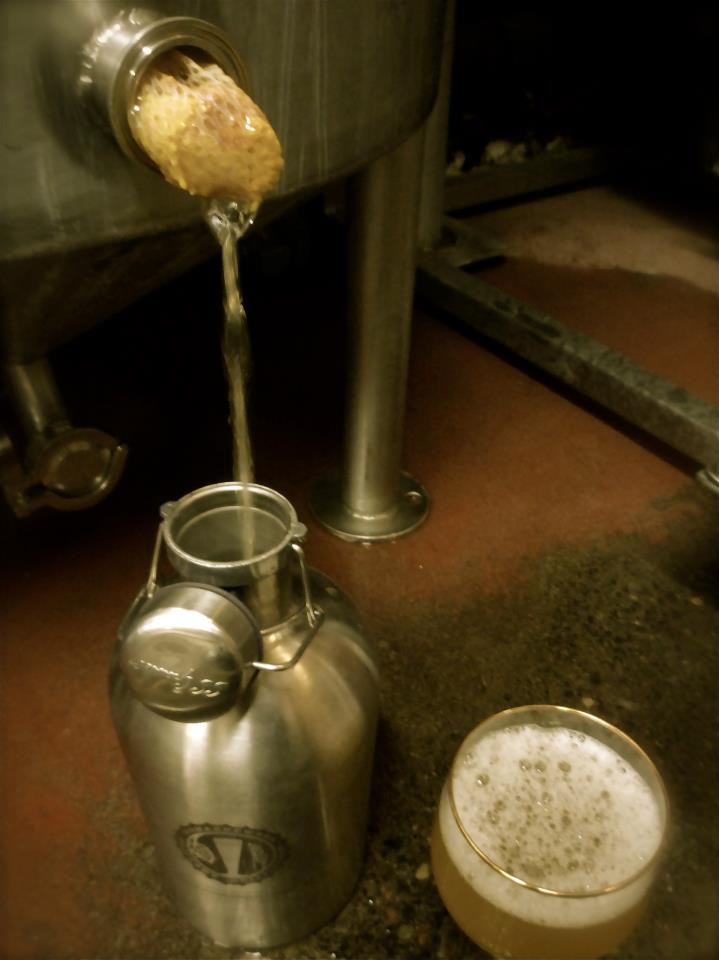 This Saturday, Solera celebrates one of their favorite fruits, the peach. “We’ll be tapping our newest brew, a light, tart, low alcohol wheat beer made with local peaches.” says Kahler. “We will also be serving peach inspired foods and live music (7-10 p.m.) from Parkdale legend Ryan Mac. Come out and enjoy the last days of summer.”

Here’s a gallery of pictures taken this summer at Solera Brewery. Cheers!