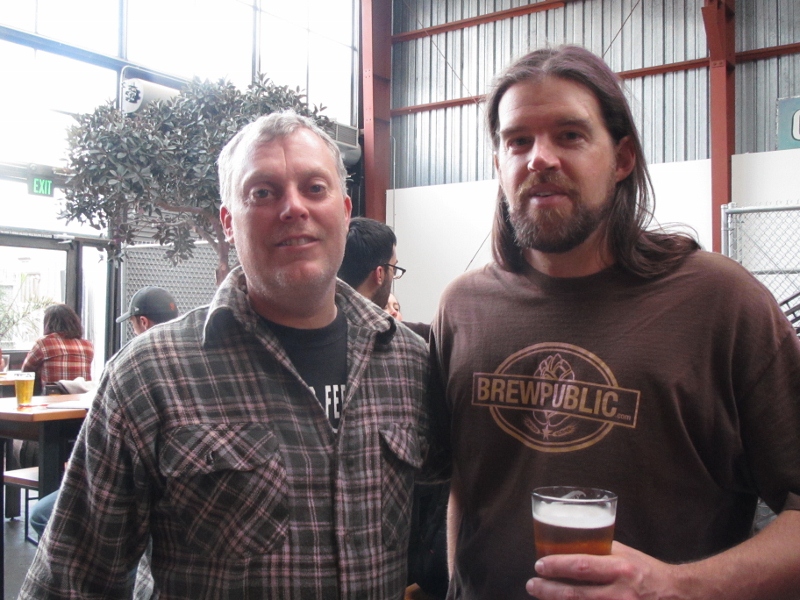 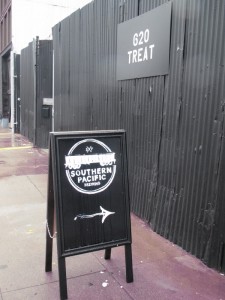 Another weekend has come and gone, but happily, not this time without the onset of spring. The air smells and feels a bit different following winter’s one last hurrah (or at least we hope it was her last) – one final (hopefully) snowfall to close out the season mid last week.

Not yet reported on until now, the weekend prior, we landed in the San Francisco Bay Area for many life changing adventures with the one and only Beer Wench, Ashley V. Routson. For nearly a week, we explored more of what one of our favorite West Coast region had to offer. So, between quaffing about in NorCal and our usual samplings around Beervana, we have much on which to report. 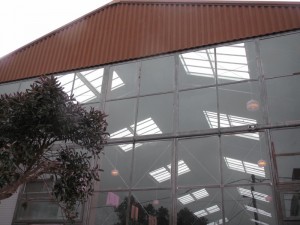 San Francisco’s latest brewhouse opening is Southern Pacific Brewing of the Mission (620 Treat Ave.). The brewery opened about two months ago, right around the time SF Beer Week was heating up. Our friend Erik “Kote” Kotkas clued us in to the brewery that has it all. In a beautiful redesigned former machine shop that, in Pre-Prohibition days was home to Broadway Brewery, the space offers lots of great natural lighting and coming through its lofty ceilings and a handsome mezzanine. And 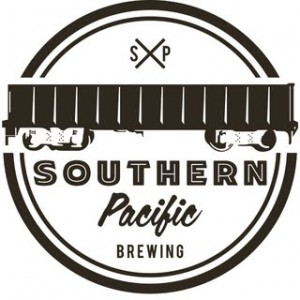 aside for the wonderfully artsy and thoughtfully landscaped interurban garden feel of the establishment (replete with indoor trees sprouting up from under the floor), the beer…oh the beer… It was the killer product you’d expect some former Speakeasy Ales and Lagers folks to put forth. Founder Chris Lawrence served previously as sales manager for Speakeasy and brought talented Brewmaster Andy French along for the ride. The result is a fabulous tap lineup that consisted of eight house brewed beers and more than a dozen guest taps. 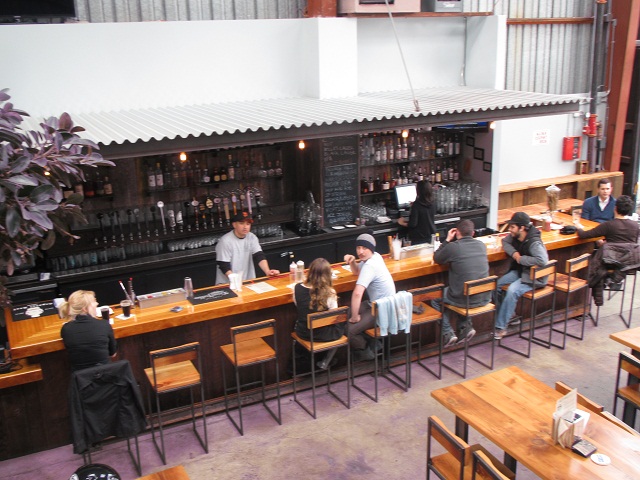 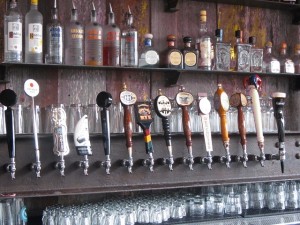 A brightly and floral IPA is a house favorite at the pub. Our palates of late have been loving well made black lagers, and SoPac sure had a good ‘un. Mild roast with lots of crispness throughout made this deeply refreshing sessionable pour more than adequate. Other recommended beers featured from French’s portfolio include a Helles Lager, a Belgian Blonde Ale, and an “Extra” IPA. There’s no doubt upon tasting these beers that system is fully dialed and the brewer is on top of his game.

Guest taps at at SoPac Brew were quite impressive. These included highlights such as Sierra Nevada Hoptimum IIPA, Anchor Brewing Our Barrel Ale (OBA), and a SF Brewers Guild Strong Ale released for the aforementioned Beer Week. 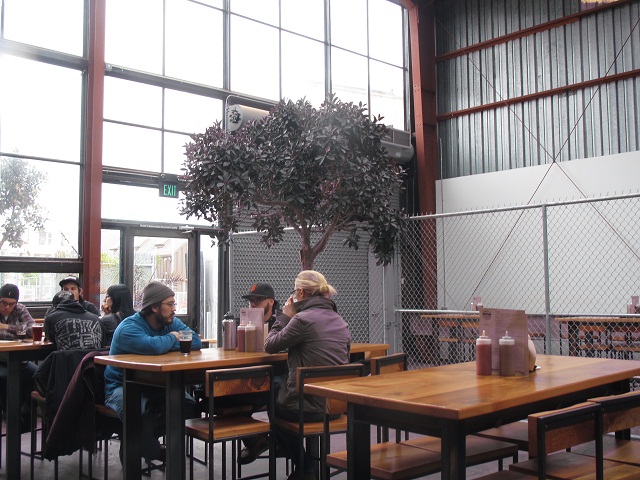 In total, the experience culminating from the excellent craft beer and food options at Southern Pacific Brewing would make any city proud. For San Francisco and the Bay Area, it is a nice addition to the already fortuitous craft culture. Throw in the fact that they offer a cocktail called Hunt A Wumpus featuring vanilla rooibos simple syrup and you’ve got yourself a lil’ slice o’ heaven. 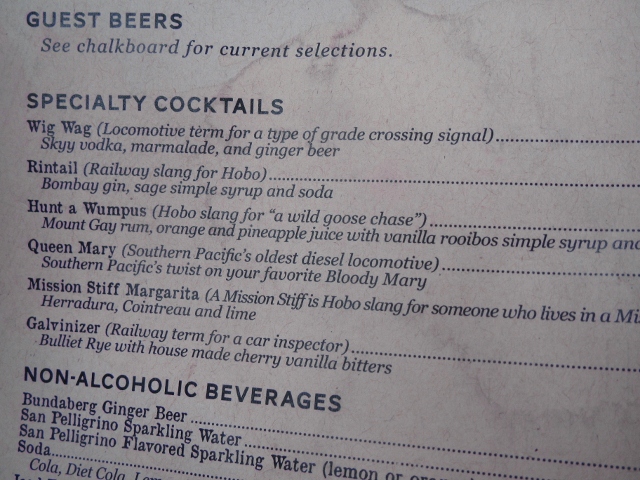