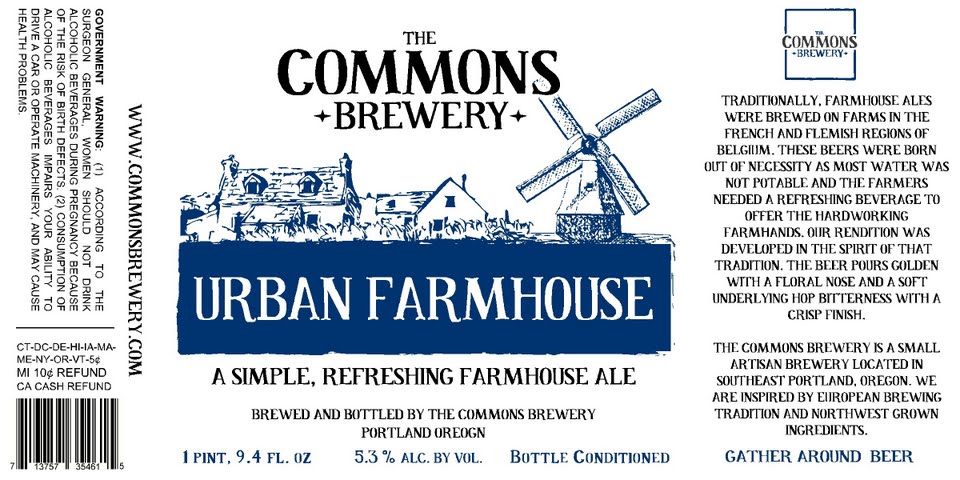 We just received news from Josh Grgas at The Commons Brewery of Portland, OR that they have bottled up two of their most popular draught brews. Bottle conditioned Urban Farmhouse and Flemish Kiss (American Pale Ale with Brettanomyces) will be available in the brewery’s tasting room (1810 SE 10th Ave, Portland, OR) beginning this evening, Friday April 27, 2012. “We’re not shy about saying how happy we are with these beers in the bottle,” says Grgas, adding, “The extra layer of fermentation and added carbonation really brighten both beers. Our tasting room hours are Friday 5-9PM and Saturday 4-9PM.” 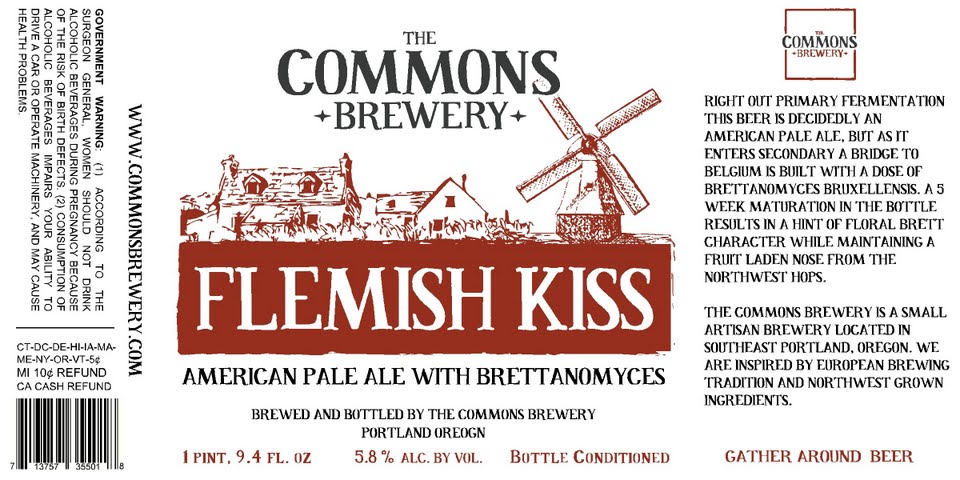 On this night the tasting room will also debut Walnut, the latest in their Beetje series. The beer is a Belgian-style porter brewed with dark wheat and Northwest hop varieties.

Other events:
Tonight The Commons’ Blonde, a new hoppy Belgian-style blonde inspired by Westvleteren’s version is being tapped at Roscoe’s Pub (8105 SE Stark St., Portland, OR), as part of their Oregon Belgian Summit.

On Saturday April 28, 2012, Bailey’s Taproom (213 SW Broadway St., Portland, OR) is tapping the last keg of Sticke, The Commons’ double secret alt, as part of Bailey’s GermanFest. Check out the rest of the tap lineup for the fest here.