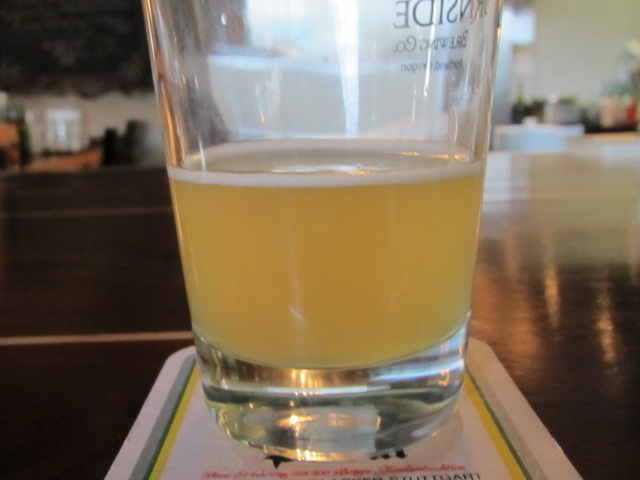 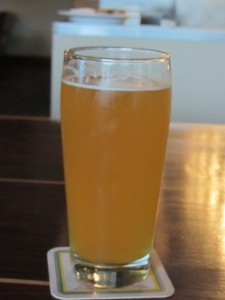 Today, Tuesday June 14th Burnside Brewing opens at 3PM and releases their latest creation a traditionally brewed Berliner-Weisse. Many of you may have tried the two special versions on tap during last weekends Portland Fruit Beer Festival but this is your chance to try this beer on it’s own where the wheat and lactic character really shine and make for the perfect summer sessionable quaffing beer.

In addition to the beer itself Burnside Brewing Chef Ronnie Vance has designed three different housemade syrups for adding to the beer in traditional German fashion. Only here is the twist, they are not so traditional syrups like the common Rapsberry and Woodruff flavorings instead they will offer Gooseberry, Carrot and Satsum Mandarin Orange flavors. 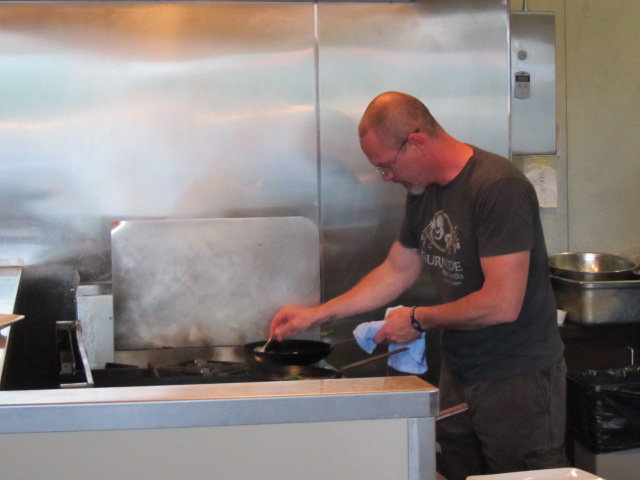 A slightly tart wheat beer with a mild fruitiness. This brew is lowly hoped (2 IBU ) and fermented with a lactic bacteria in addition to the German ale yeast resulting in the slightly sour finish.
ABV: 3.35% IBU’S: 2.1