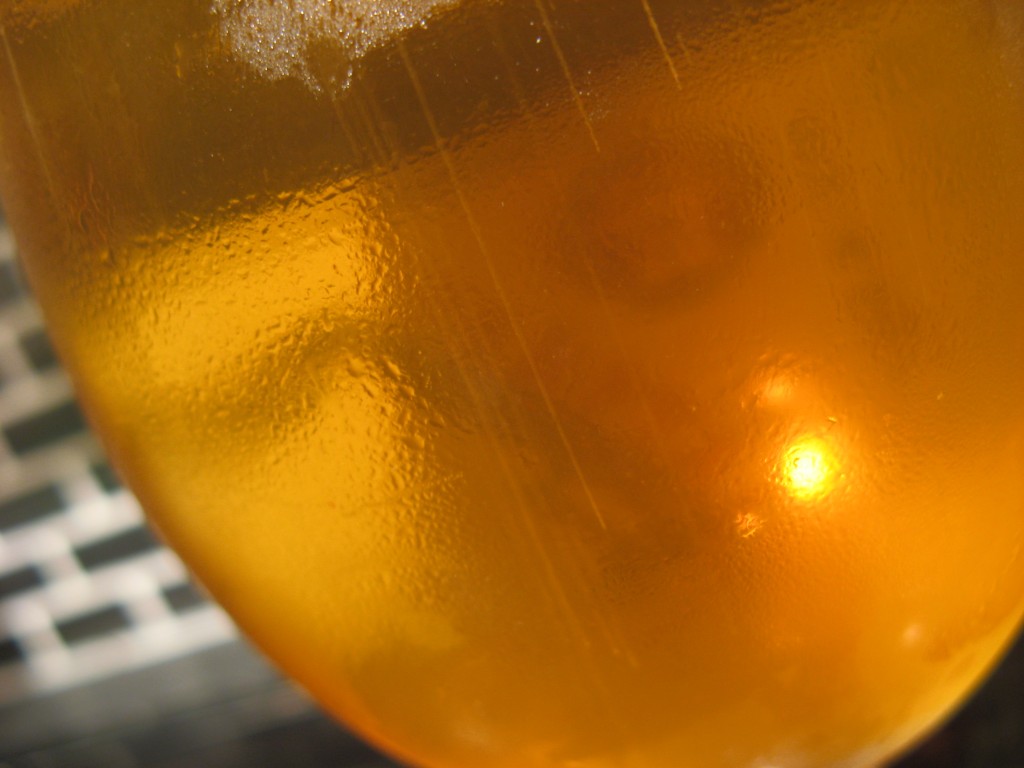 Recently I read a blog post on the importance of maintaining standards in beer reviews. By using established terminologies in a consistent manner when we assess beer we are being fair to the breweries while ensuring the integrity of reviewers and educating our readership.

In many ways I see their point, if we all employ a common vocabulary brewers can feel assured their beers are given due consideration regardless of whether the reviewer personally likes or dislikes a particular style (or brewery) and beer would be held to task for how well it meets style standards. To sum, it would be a hands-round-the-world kind of place where every beer was indiscriminately judged solely on the contents of its bottle.

Luckily an arena already exists for this dispassionate evaluation of beer. We call it beer judging. In this forum, everyone has access to the same playbook, the points are more or less agreed upon, and beers are submitted to be held up to these agreed upon standards. The outcomes are not arbitrary and there is an expectation that bias will be minimized to the extent that it is humanly possible. Such standards are a form of quality control and generally function to ensure the craft beer world remains at the top of its game. We essentially bestow grades upon beers and let the people drink accordingly.

But is this really what we want when we turn to the internet to find out what someone thinks about any given beer? Do we merely want a reiteration of the technical specs we can readily obtain from the bottler or a numerical assessment of how well a beer conforms? Or are we looking for something a little less tangible and a lot more personal? 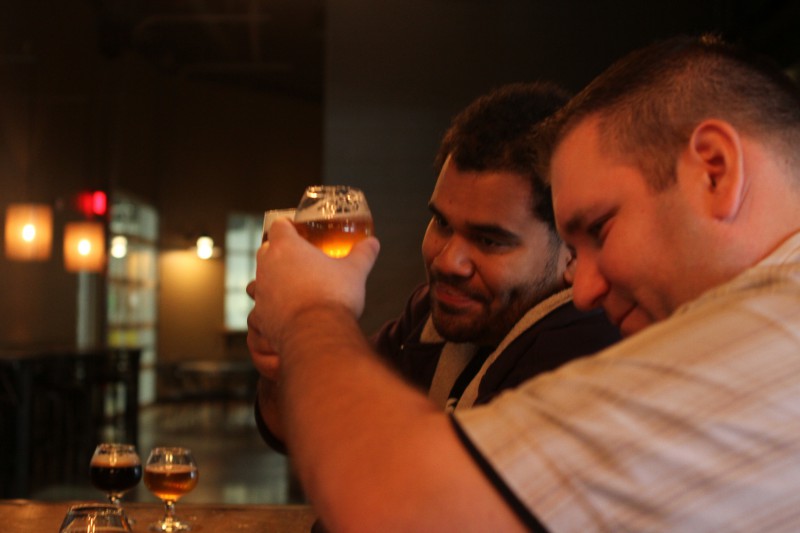 Obviously beer judging and beer reviews are not necessarily one in the same. While judging strives for an unbiased neutrality, reviews are the vehicle for the personal expression of taste. Anyone can drink any beer they want, turn to social media and tell the world what they think. Beer reviews offer no pretense of non-bias rather they are biased by nature yet I would also argue if we are going to be honest neither format is truly ever void of the influence of the reviewer and I do not think this is a bad thing.

We must be cognizant of the fact that there is no such thing as neutral writing and consequently there can be no truly unbiased assessments. We all bring to the table years of learned behaviours, assumptions and attitudes, sometimes these opinions are apparent to us and sometimes they are so ingrained we are almost unaware of their very existence. Failure to situate ourselves in any form of narrative does not equal the absence of our influence. 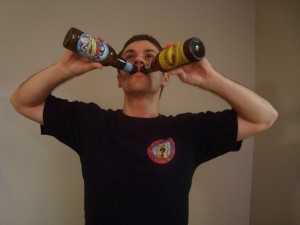 So what does all my rambling mean? Should we trust what reviewers are telling us? Well, I guess it all depends on what you want from a beer review. If you want consensus of popular opinion go to rate beer and if you want informed critical opinion follow the beer judges but if you want a peek at the reviewer behind the beer you have an endless world of possibilities.

For me, when it comes to beer reviews I do want to know what people think, how they feel and why. I want to find the writer in the review, to understand another person’s way of knowing the world. I want one person to make an impassioned case for why they love something while another person offers an equally impassioned argument for the opposite view. I want to see the writer’s quirky neurosis laid bare, for them to opine correctly or incorrectly about any and every facet of the craft beer world. It is called freedom of expression and it is what makes blogging so much fun because in the end it is about the formation of a relationship between a writer and a reader. It is letting someone else into your head and sharing your point of view with them. So take what I write with a proverbial grain of salt, don’t always
expect me to like what you like or for me to follow popular consensus but do know behind every review is me.

For more on Sara Hancock and her perspectives and adventures regarding craft beer, check out her blog The Parting Glass