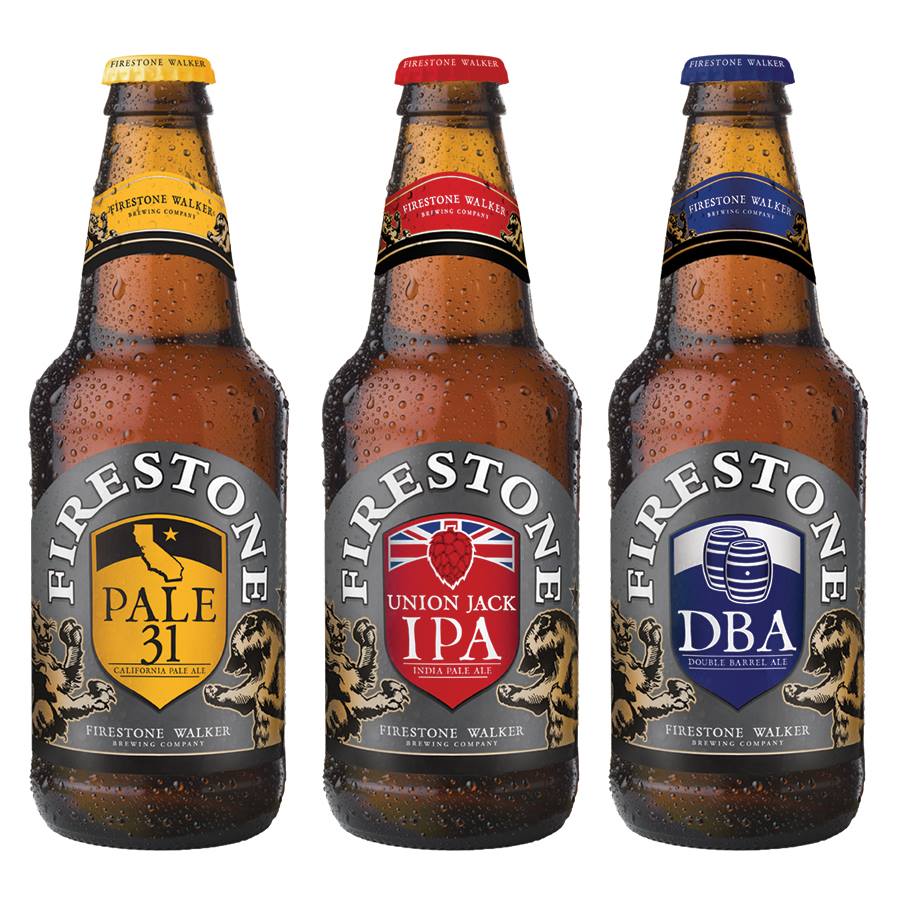 To help spread the word, the brewery has released “My New Package,” a short video featuring co-proprietor David Walker’s wry take on this development.

“The new packaging isn’t a complete departure, but it’s a leap forward,” said Jamie Smith, the brewery’s vice president of marketing. “The overall look is familiar, but DBA, Pale 31 and Union Jack will now jump out more vividly as a family of beers. Our shelf presence will be stronger than ever.”

The new packaging was designed in house by the brewery’s marketing team. The final designs were created from the vantage of both form and function, not only seeking a more impactful retail presence, but also a meaningful look that speaks to a sense of place and heritage.

“The unifying gray background on the new labels is inspired by the shades of textured metal that you see at our brewery,” said Andrew Wickstrom, the brewery’s design director. “We kept the secondary colors for DBA (blue), Pale 31 (yellow) and Union Jack (red) while creating new logos that represent the personality of each beer. The lion and bear icons are now more crisply defined as well. Overall, we think it’s a nice balance between fun, fresh and familiar.”

The lion and the bear represent brewery proprietors and brothers-in-law David Walker and Adam Firestone. The lion celebrates Walker’s British heritage, while the bear is a nod to Firestone’s California roots. With claws out and fists up, they mirror the spirited sparring that has been a driving creative force behind the brewery since day one.

“The lion and the bear tell the story of the brewery,” Smith said. “They go right to the heart of the brand and the beers. There’s power in an icon, and we want to illustrate this more prominently.”