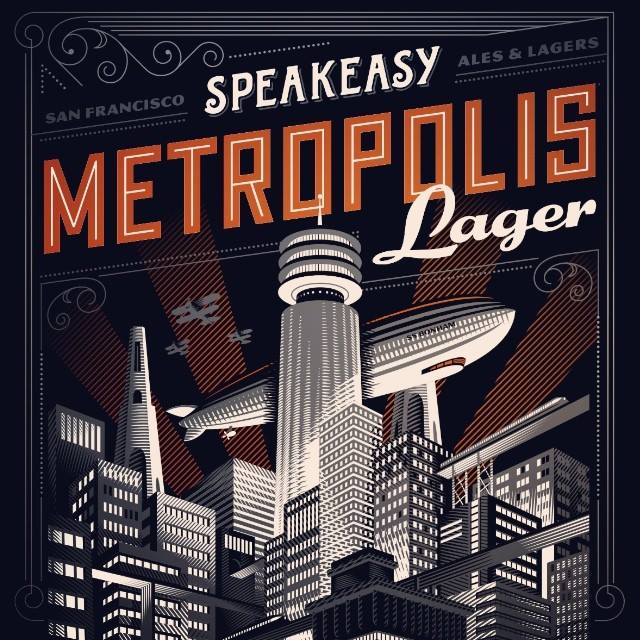 San Francisco’s Speakeasy Ales & Lagers has just begun to roll out their brand new year-round lager to their markets across the West Coast and beyond. Metropolis Lager, featuring a retro looking label inspired by Fritz Lang’s 1927 film, Metropolis, is a traditional all-malt lager. But what makes Metropolis different is their liberal dry-hopping addition of Mosaic and Saphir hops to give this beer a bit hop forwardness than that of traditional lagers.

Beginning in 1997, Speakeasy started with just two beers, an ale and a lager. Unfortunately like many small breweries at the time, a lack of capacity became prohibitive for producing lagers with any significant volume. But with the additional capacity of up to 50,000 barrels that will become available this year, the opportunity to fully enter the growing craft lager category made sense. 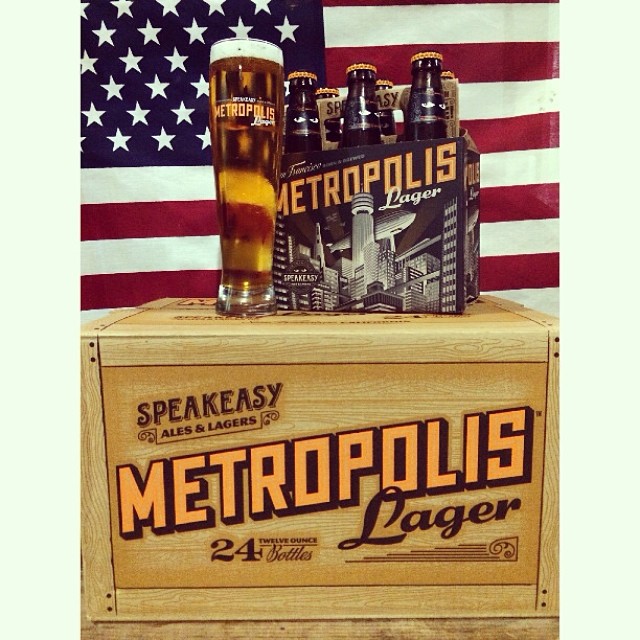 “We are in the midst of an exciting time for lagers in craft and I think Metropolis fills an important gap in our lineup,” says Brewmaster Kushal Hall. “By blending four varieties of German Hallertau with Pacific Gem and Mosaic hops we created a floral, tropical character that defies tradition and stands uniquely apart with a balance of hop intensity and character.”

“American beer culture has long been defined by lagers rather than ales,” says the brewery’s founder, Forest Gray. ”We are excited to introduce Metropolis—a Speakeasy lager that represents our sensibilities when lagers are gaining acceptance and market share within our craft beer community.”

Six packs will begin hitting shelves in Northern California in March with a full roll out of draft and package coming to all markets by the beginning of summer.