It’s not every year my birthday lands on a weekend, so when it does, I am even more excited. This year is my zodiac, year of the Dragon, and with it came a breadth of excellent beer. While last year’s birthday festivities were pretty epic (camping in the Cascade foothills with my birthday beer brethren), this year’s was nothing to sneeze at. It was my first birthday in the Bay Area since I turned legal drinking age so there was a lot of work to take care of.

On the Friday preceding my birthday, I caught a ride up north with my Portland friends Theo and Amanda Skourtist who were in town for the weekend. The mission was to snag a few pints at Russian River Brewing in Santa Rosa and Lagunitas Brewing in Petaluma. Trips to these two world class establishments never get old. In Santa Rosa, we met up with Tatiana Peavy aka Goats Udder at Russian River. It was a gay ol’ time. On Saturday, the day of my birthday, morning began with sour beer, Trumer Pils and beer cocktails by the illustrious Ashley Routson aka The Beer Wench before heading off to brunch at the Saturn Cafe in Berkeley. 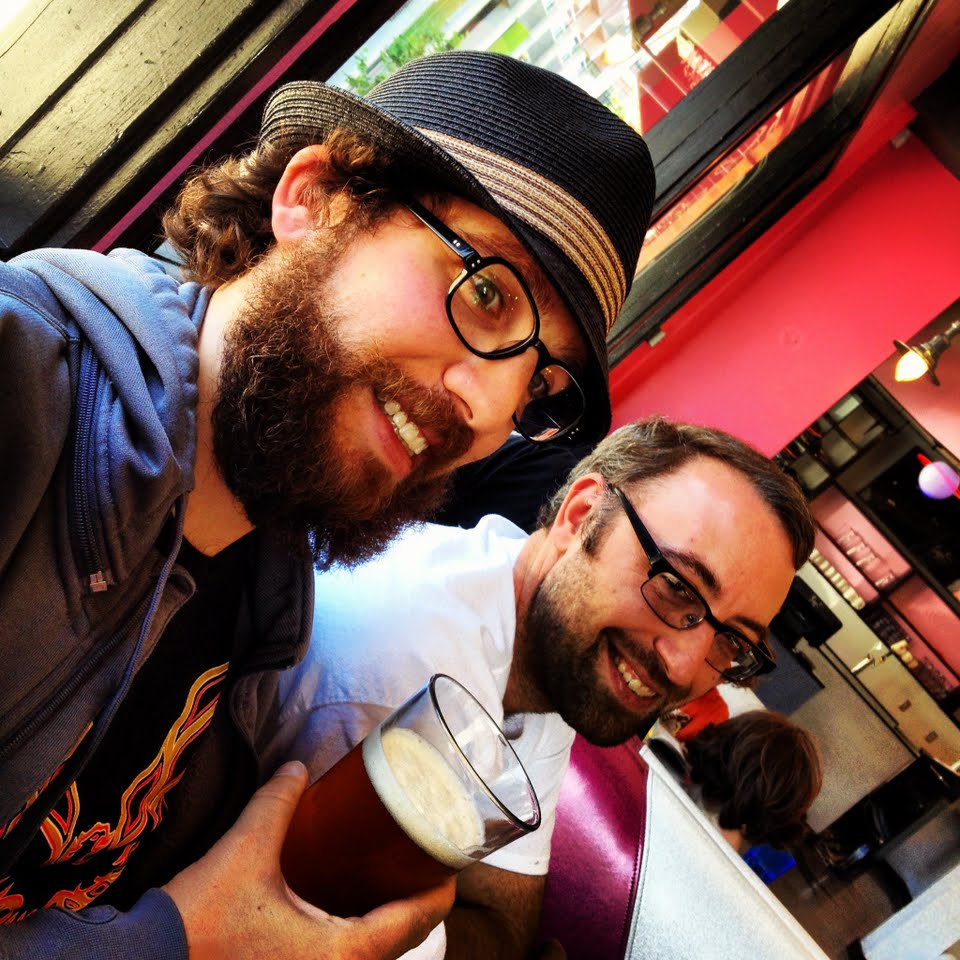 After a filling feast with a small group of friends and polishing off a pitcher of Santa Cruz Mountain Lavender IPA, we made our way to the East Bay’s best beer destination, Beer Revolution for a few choice beers including Pretty Things Jack D’Or and Dogfish Head Festina Peche. Both were fitting for this warm early summer afternoon. After our detour at Beer Rev, we traveled a bit south to San Leandro to celebrate another birthday – the one year anniversary of Drake’s Brewing’s Barrel House. Here, a wide range of great beer styles were pouring including several hoppy treats and a handful of barrel-aged specialty brews. 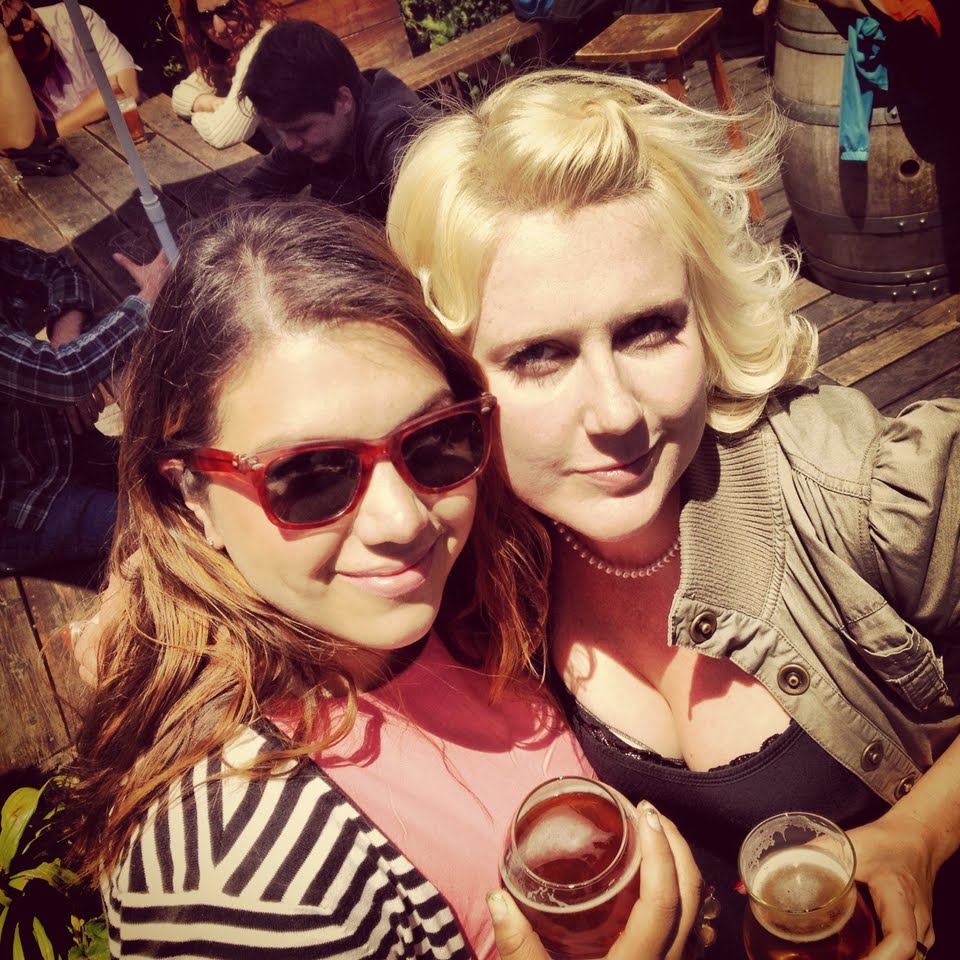 After a few hours rocking out on a sunny day at Drakes, we carpooled with Beer Revolution publican Rebecca Boyles to her beer getaway in the Oakland Hills to delve into a ridiculously killer selection of bottled brews and some of Rebecca’s mouthwatering homemade vegan lasagna. By the end of the night we were quaffing La Chouffe liqueur with Rebecca’s fellow publican Fraggle Martone at his nearby abode. It was a wild and fun time to say the least.

Here’s some of the pictures that we were able to capture during this super fun time: 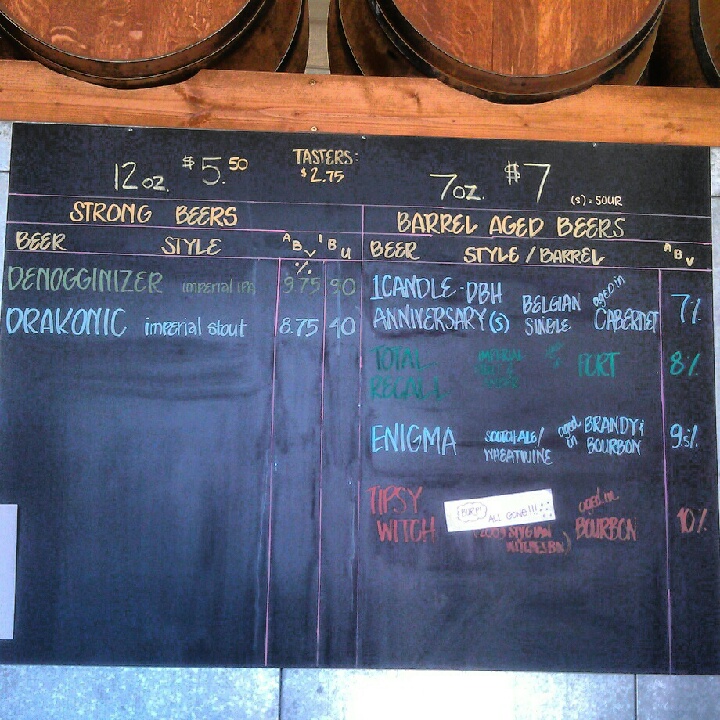 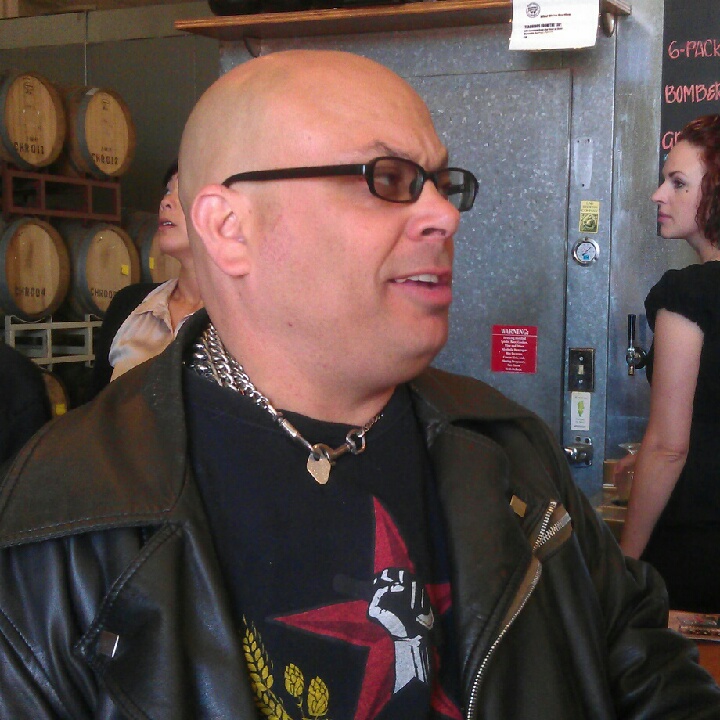 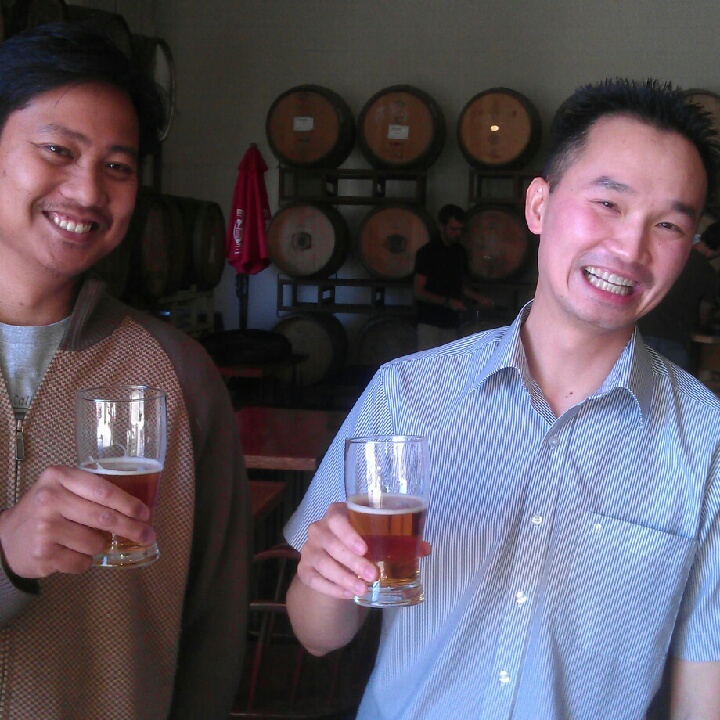 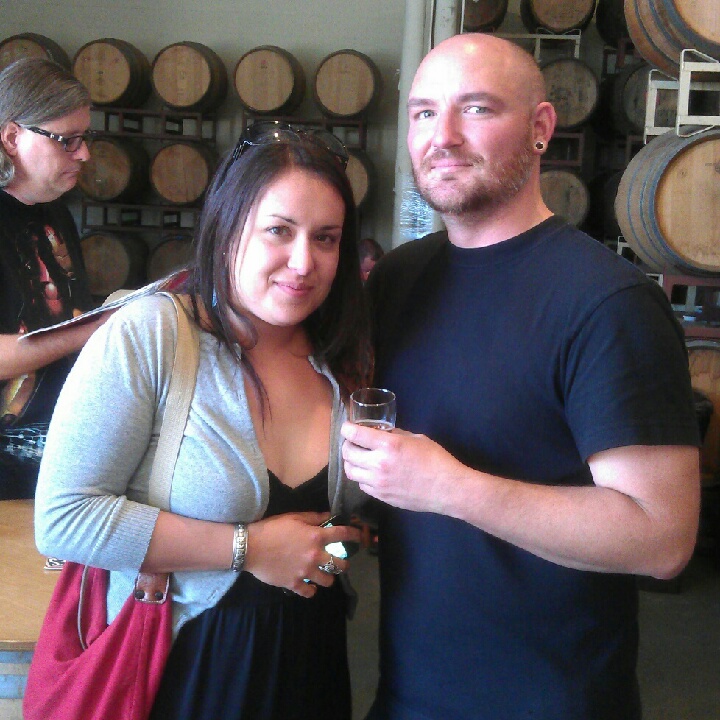 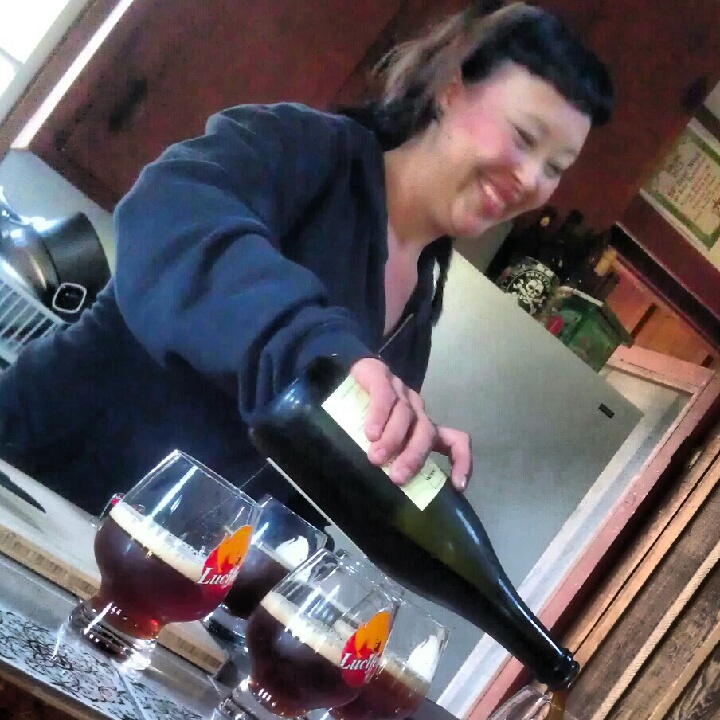 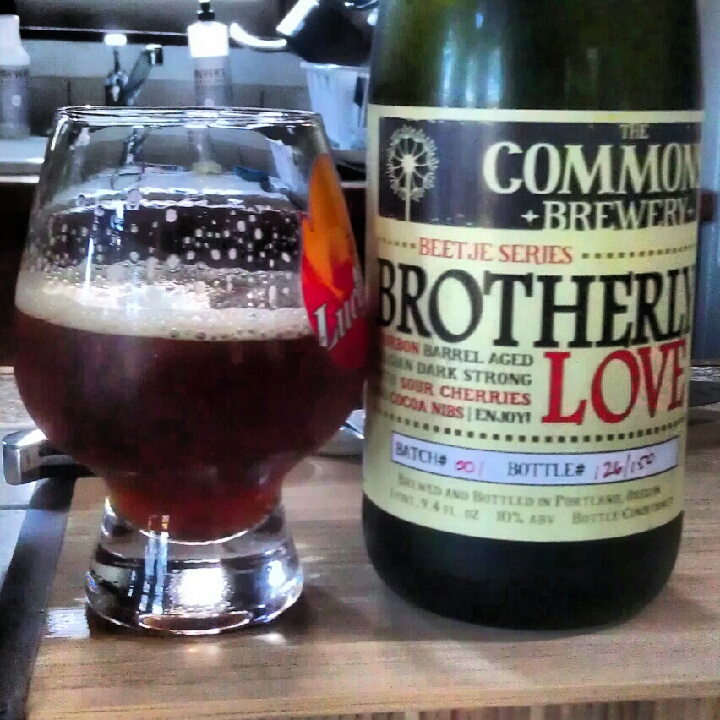 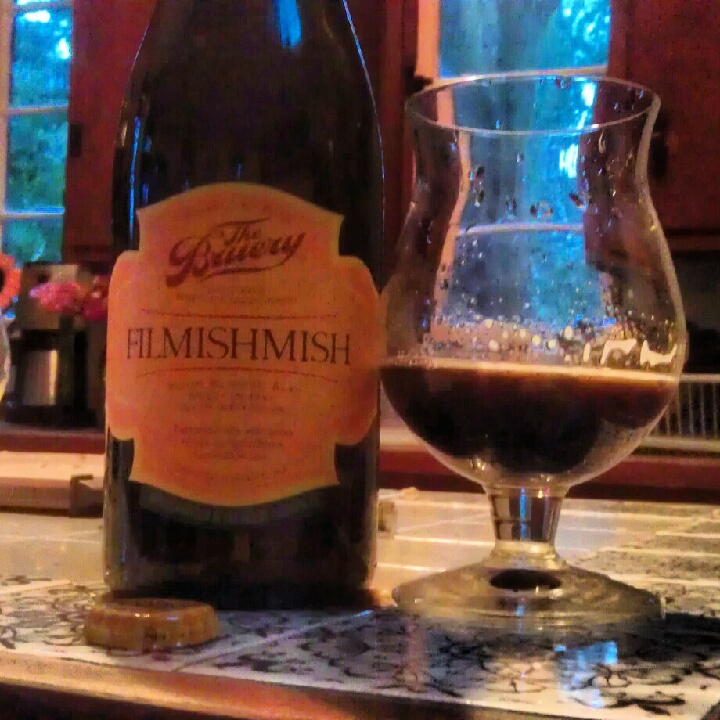 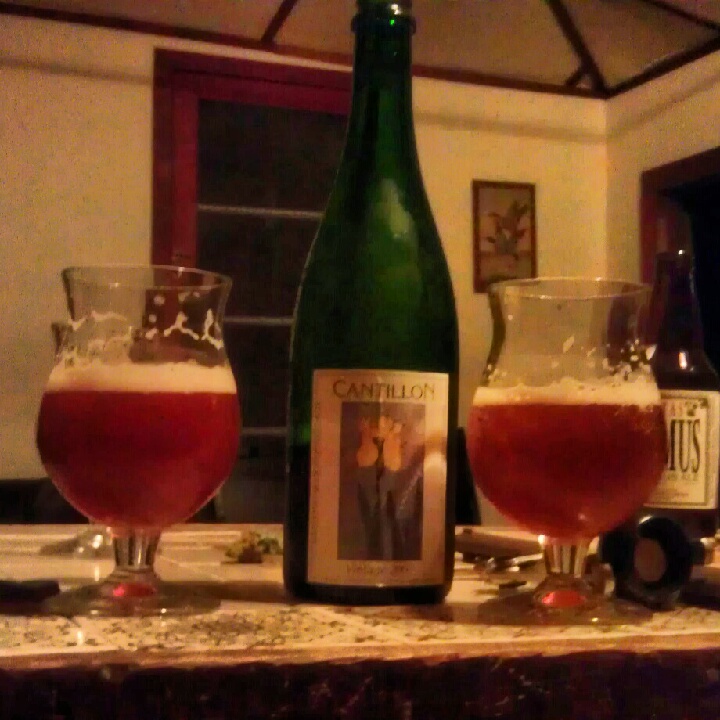 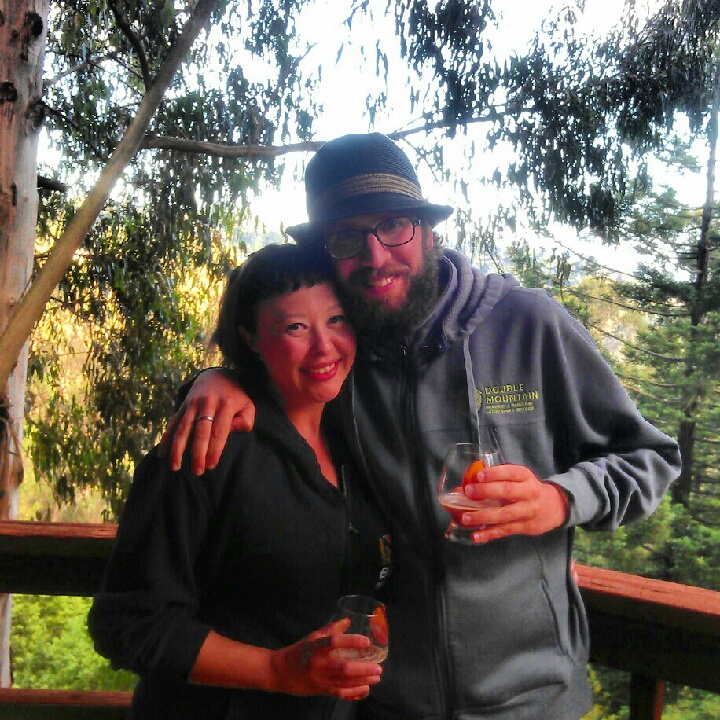