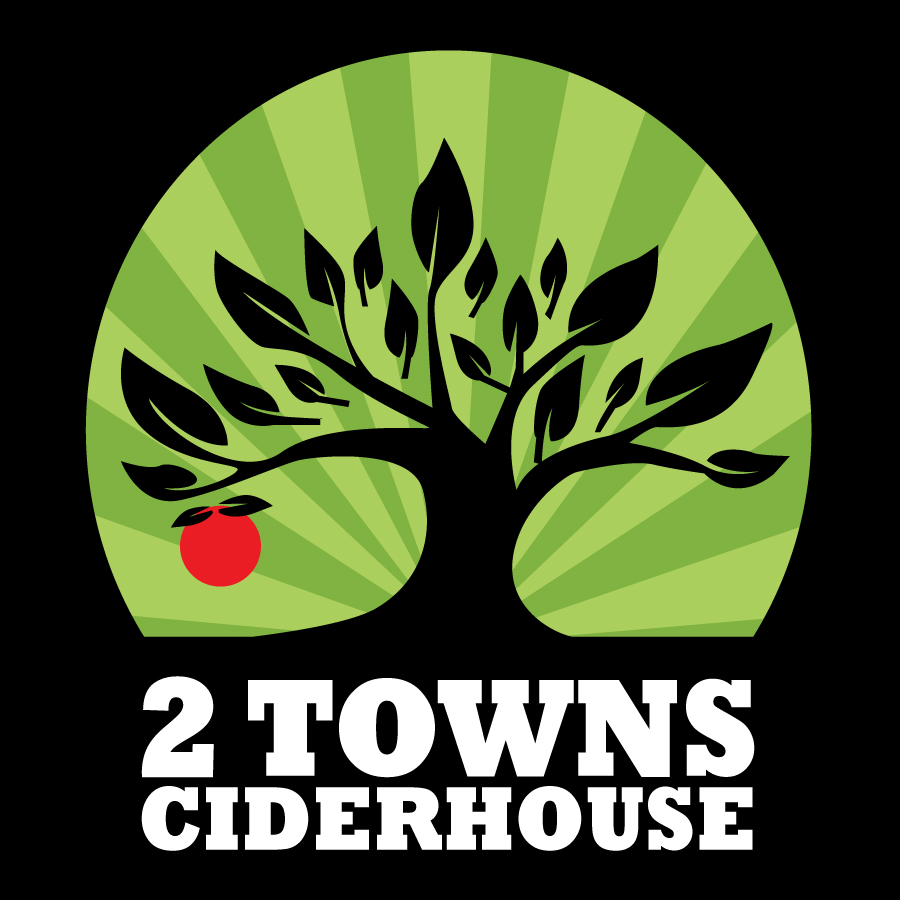 Corvallis, Ore., – October 12, 2015 – 2 Towns Ciderhouse and Columbia Distributing today announced their partnership to distribute 2 Towns Ciderhouse ciders throughout Oregon. In the coming months Columbia will roll out its exclusive distribution of 2 Towns in the company’s home state. 2 Towns Ciderhouse began in a small 900 sq. ft. garage and has become one of the West Coast’s best known craft cider makers.

“Our goal, as always, has been to bring real craft cider back to the people. We are excited to partner with Columbia in Oregon to continue on that mission,” said Lee Larsen, CEO and founding cider maker at 2 Towns. “We are excited to share our passion for craft cider with more Oregonians in their local grocery stores, bars and restaurants across the state.”

2 Towns Ciderhouse was founded in 2010 and along with garnering a multitude of awards over the past five years, was most recently named cidery of the year at the 2015 U.S. Open Beer Competition. 2 Towns has been featured in the Oregonian for its commitment to local agriculture and called out as one of the “Best of the Northwest” by Sip Magazine. The friend and family-owned Ciderhouse offers a variety of flagship, seasonal, limited and specialty ciders featuring all fresh-pressed Northwest apples.

“The 2 Towns team is all about true craft cider, and pushing the cider industry norms,” said Jesse Ferber, VP of craft and imports at Columbia Distributing. “The diversity of their lineup speaks to our customers and their guests. We’ve been successful in helping 2 Towns reach cider fans throughout Washington and look forward to now doing the same in Oregon.

2 Towns Ciderhouse produces craft hard apple cider in Corvallis, Oregon. Founded in 2010 by three friends living in the two towns of Eugene and Corvallis, OR, 2 Towns Ciderhouse strives to bring craft hard apple cider back to the people. In 2012 we began planting our own cider apple orchard, and since the beginning we’ve been committed to supporting local apple growers by insisting on using the finest fresh-pressed 100% NW apples. We never take shortcuts in the cider-making process—and never add sugar or essence flavorings—but instead let the fresh, naturally fermented ingredients speak for themselves.

Columbia Distributing is one of the nation’s finest beer, cider and non-alcoholic beverage distributors. Headquartered in Portland, Oregon, the company has distributed some of the best known brands in the beverage business since 1935. Today Columbia Distributing and its 3000+ employees service over 20,000 retail customers covering more than 135,000 square miles in Oregon and Washington. The company’s success is based on the deep-rooted tradition of delivering quality products, timely service and a genuine concern for customers’ needs. This is achieved by providing ongoing, sustainable opportunities and growth for its employees, customers, suppliers, shareholders and communities. For more information, visit www.coldist.com.