SEATTLE (May 20, 2015) – Just one month away from its second annual cider competition and festival, Pacific Northwest Cider Awards (PNWCA) is pleased to announce an exciting list of participating cideries and ciders for 2015. Hosted by the Northwest Cider Association, sponsored by Seattle Cider Company, Capitol Cider and FruitSmart, a total of 38 cideries from three Northwest territories – including Washington, Oregon and British Columbia – will be participating in the PNWCA’s private judging and competition, taking place Friday, June 5 at Capitol Cider. With a total of 145 ciders broken up into 14 distinct categories, judges from throughout the Pacific Northwest will participate in a moderated tasting and judging process before awarding medals.

On the day following, Saturday, June 6, cider lovers will have the chance to enjoy more than 25 ciders of the region’s best ciders on tap for the PNWCA Cider Festival, hosted at Seattle Cider Company’s tasting room, The Woods, celebrating the competition winners and the Pacific Northwest’s growing cider industry. Advance tickets for $20.00 each can be purchased here. 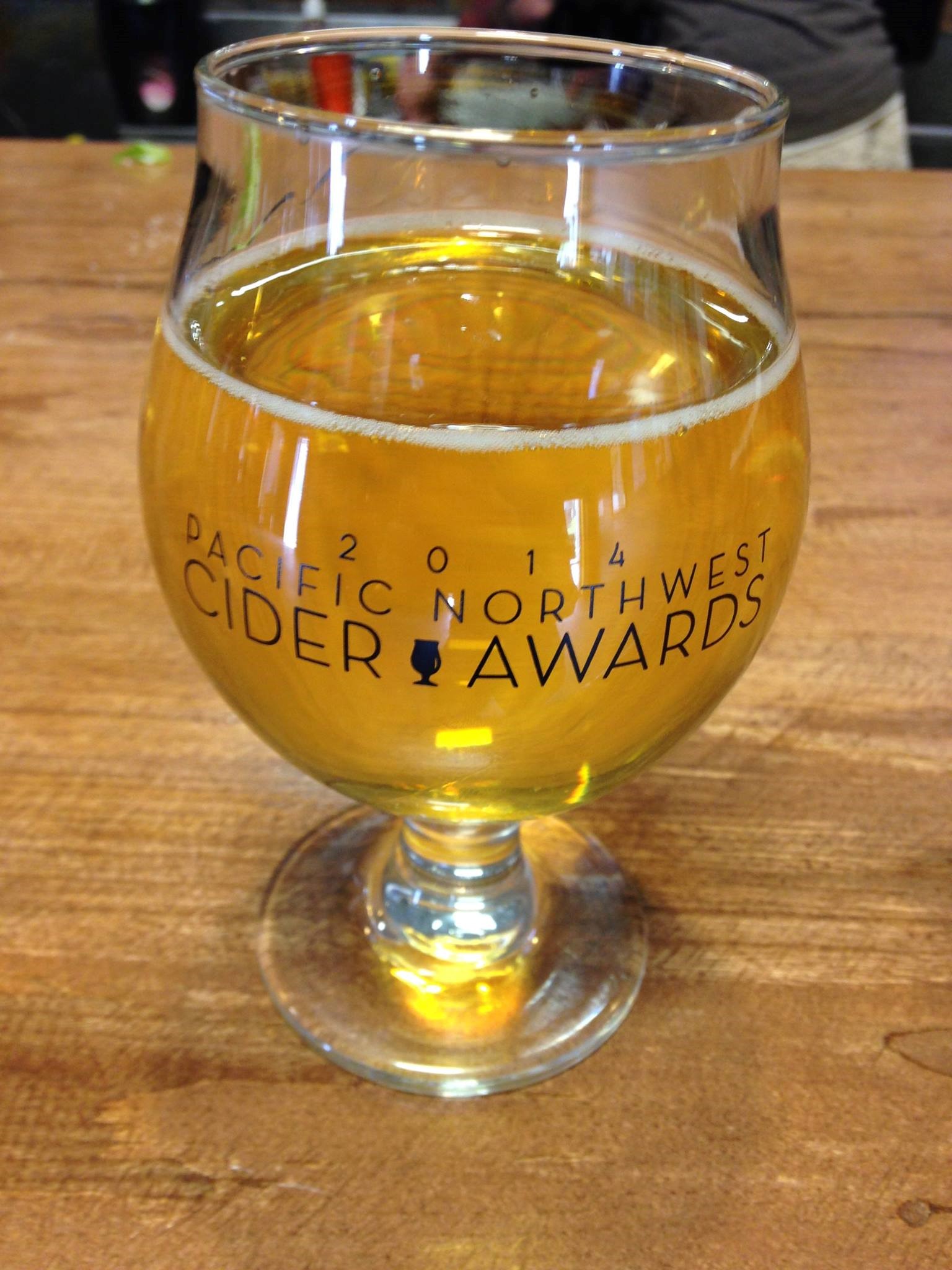 “It’s amazing to see the increased turnout for the second year of the awards,” said Sherrye Wyatt, executive director of the Northwest Cider Association and committee member for the PNWCA. “Through the PNWCA competition and festival, we are able to showcase and give recognition to the growing number of cideries in the region, and are thrilled to see it grow. With the addition of four new categories and a total of 145 ciders, it should make for a great competition!”

Cideries participating in the PNWCA’s second annual competition include: 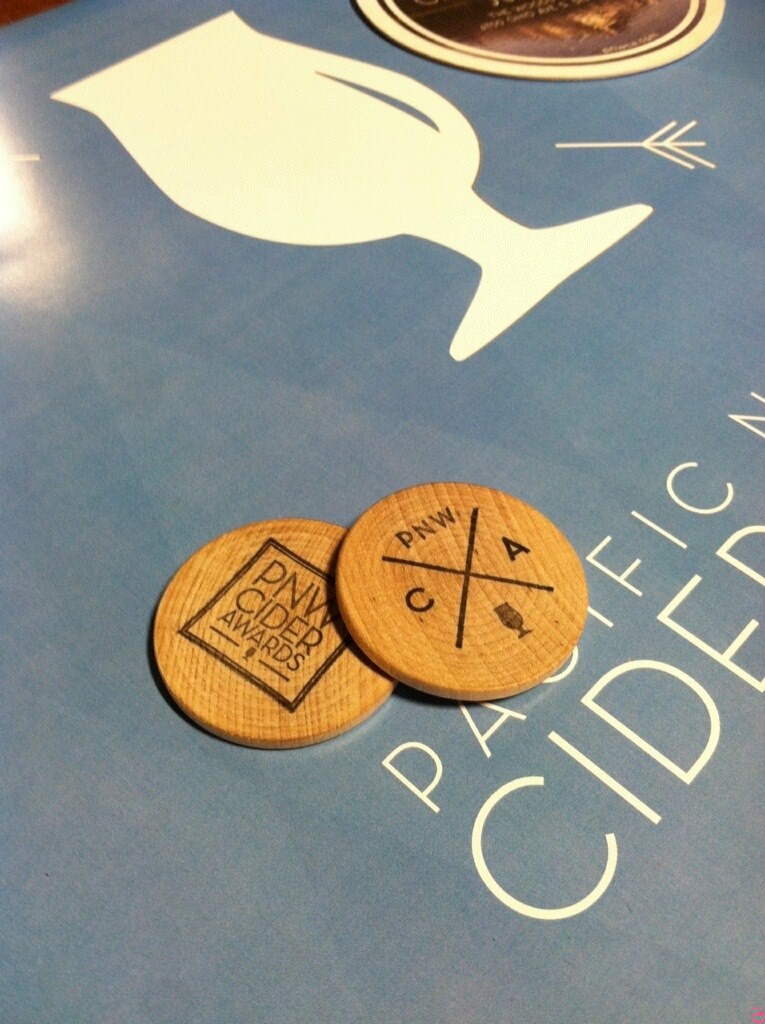 Of these cideries, at least 25 will be featuring a cider on tap at the PNWCA Cider Festival taking place at Seattle Cider Company’s tasting room, The Woods (4700 Ohio Ave S), on Saturday, June 6 from 1-10pm. Open to the public, this festival will feature more than 25 ciders on tap, giving Seattle-area cider lovers the chance to enjoy specialty and limited edition ciders from producers throughout Washington, Oregon and British Columbia. Tickets – available for $20 in advance or $25 at the door, offering 8 tasting tokens, each good for a 5-ounce pour – are now available for purchase online at Brown Paper Tickets. Additional tokens will be available and local food trucks will be on site offering up food for purchase.

As part of the festival, each cider or tasting flight purchased will be accompanied by a voting slip, allowing for one vote per purchase. The cider with the most votes at the end of the festival will be awarded the People Choice Award, to be announced Monday, June 9 via PNWCA.com and PNWCA social media.