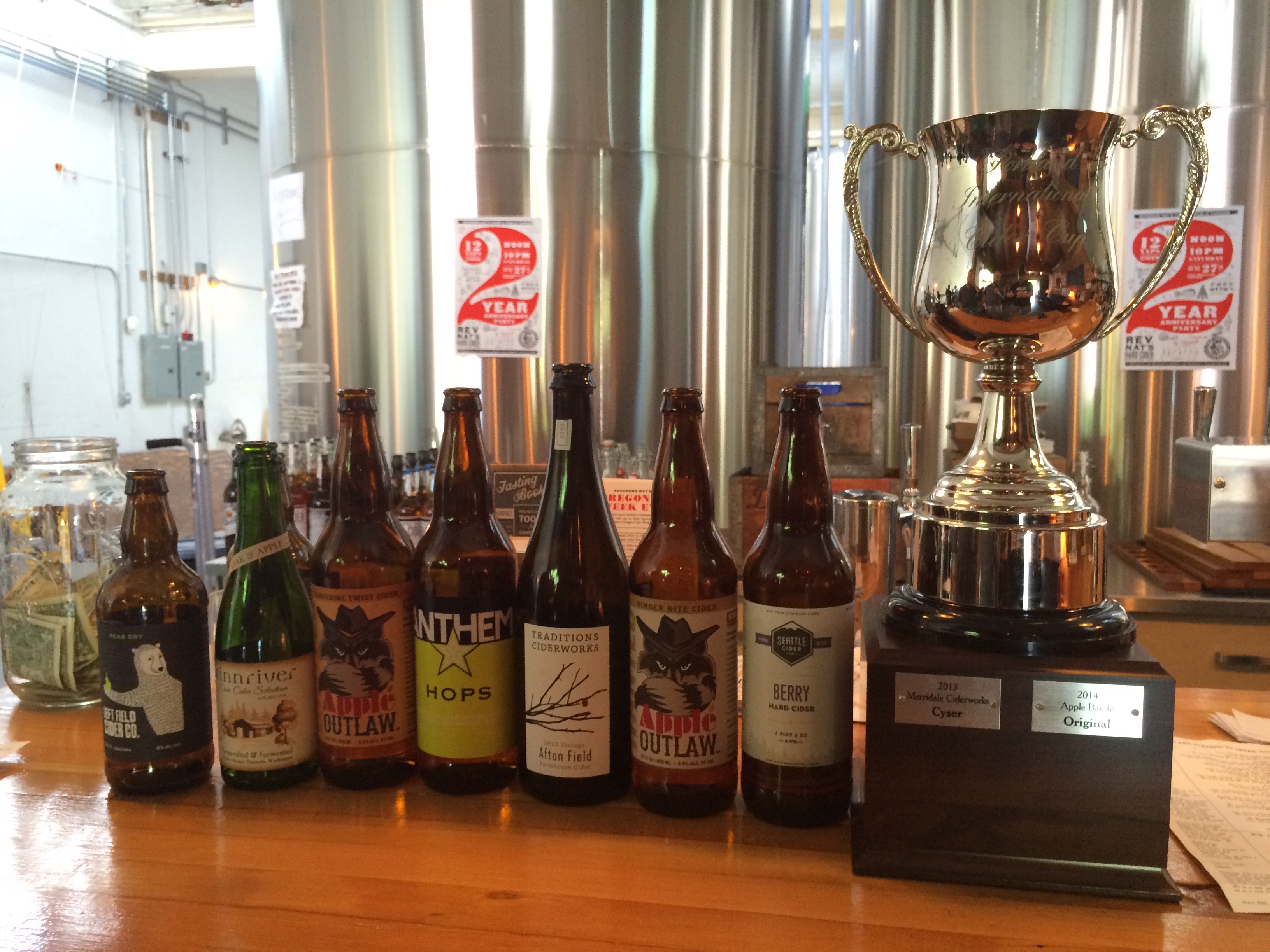 As we wrap up the first weekend of Oregon Cider Week the 3rd Annual Portland International Cider Cup (PICC) was held on Sunday at Reverend Nat’s Hard Cider in Northeast Portland. This blind judged cider competition sees entries from cideries licensed within the territory of the Northwest Cider Association.

There were also awards given for Best of Show and this cider went to Left Field Cider Co. from Logan Lake, BC with its Pear Cider. The Runner-up was 2 Towns Ciderhouse from Corvallis, OR with its Afton Field 2013. 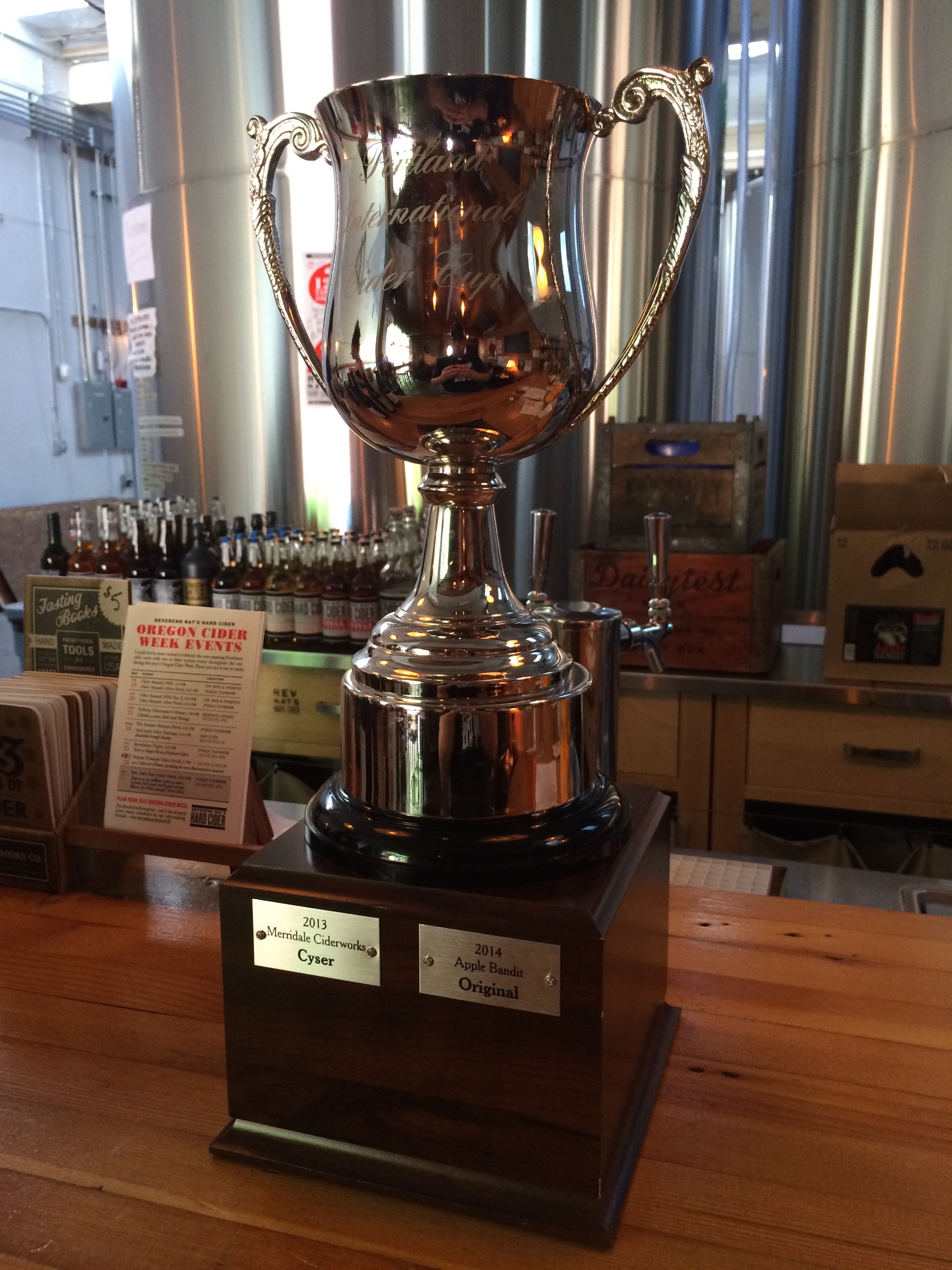 Here are the 2015 winners from the eleven categories entered. 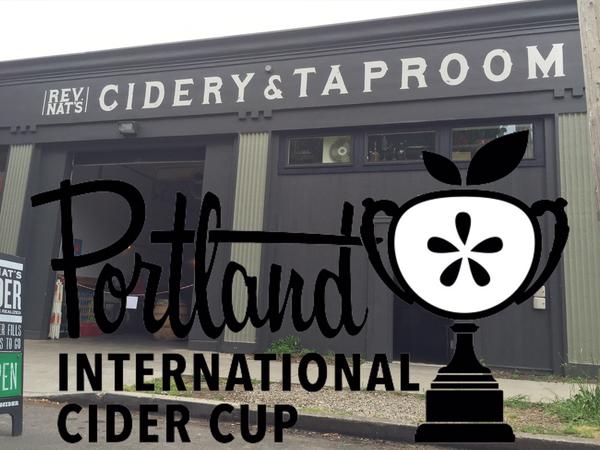 Until next year congratulations to Left Filed Cider Co. and 2 Towns Ciderhouse and the rest of the winners at the 2015 Portland International Cider Cup!