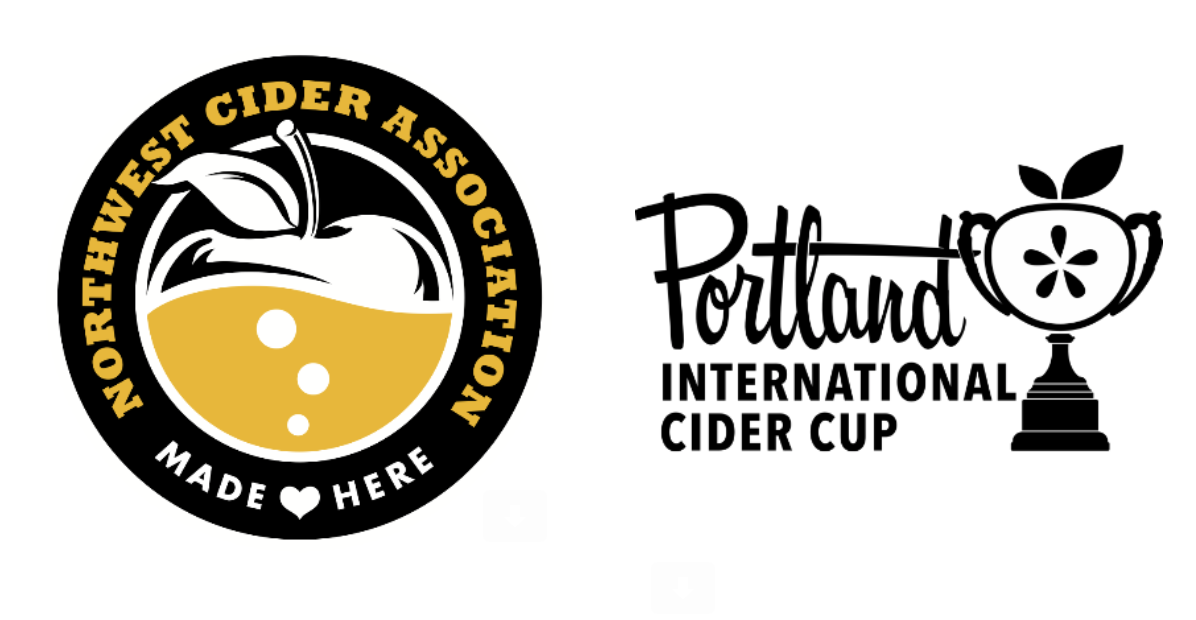 At a joyous party at Ecotrust in NW Portland, over 100 cidermakers and industry supporters came together to celebrate the best ciders crafted in the Pacific Northwest, a region that is home to a quarter of the country’s cidermakers and boasts residents who drink more cider (per capita) than anywhere else in the United States.

“We’re honored and excited to win the Best In Show award,” said 2 Towns Ciderhouse’s chief cidermaker, Dave Takush. “The Portland International Cider Cup is a prestigious award in one of the strongest cider regions in the country. It means so much to us that our vision of craft cider has resonated with our community. We owe a big thanks to our team for their hard work, our growers for producing the highest quality fruit and to our industry peers for laboring every day to elevate the quality and excellence of Pacific Northwest cider.”

The competition itself was tight. Hosted at Square Mile Cider on April 7, this year’s PICC saw so many submissions that it grew exponentially, entering almost 190 competition ciders from British Columbia, Washington, Oregon, Idaho and Montana. Ciders were evaluated by 60 experienced industry judges.

These fourteen ciders went on to compete in the Best of Show round, in which the head judges from each round found the 2 Towns 8th Anniversary to be the best of the best.

Independent Cider (Dryden, WA) won the the Best New Cidery award, which carried with it a $500 prize. Awards were given to Snowdrift Cider Co. (Wenatchee, WA) and Liberty Ciderworks (Spokane WA) who tied for Small Cidery of the year and Runner Up for the Cup, Bauman’s Cider (Portland, OR) won Medium Cidery of the Year and 2 Towns Ciderhouse (Corvallis, OR) again won Large Cidery of the year. The full list of medalists and past cup winners can be viewed on the Northwest Cider Association website.

“The goal of this competition is to up the game for cidermaking in the Northwest as a whole,” says Emily Ritchie, executive director of the Northwest Cider Association. “Cidermakers get the chance to taste their fellow makers’ best work and be evaluated by well-trained, knowledgeable judges – and they love it! We have more competitors than ever before. When you see a PICC gold medal on the grocery shelves, you know it’s the best.”

Congratulations to all of the winners!