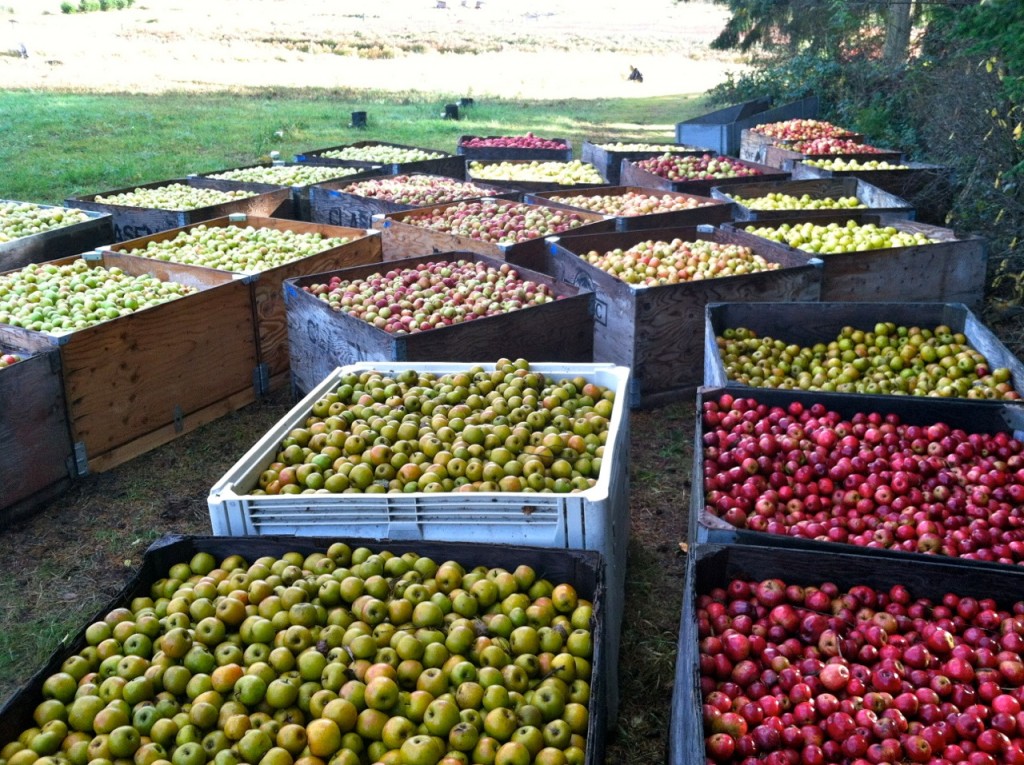 Its now back to school time and Finnriver Farm & Cidery is bringing their “An Apple for Teacher Cider Tasting” to Saraveza on Friday, September 5th. Taking place from 6:00 to 9:00pm, Finnriver will be offering complimentary samples of their craft ciders, award-winning port style apple wine and healthy bites of organic, local apples.

An Apple for Teacher Finnriver Cider Tasting is part of their Annual Back to School Cider Showcase. Limited release Seasonal Ciders from Finnriver will be available on draft for the event along with bottles for carryout. Fresh, raw apples will be sliced to taste, showcasing culinary varieties sometimes used in cider making. Attendees are encouraged to learn a bit about culinary and cider fruit, explore a variety of flavors, tastes and generally enjoy the bounty of the fermented and unfermented apples.

The evening’s featured Ciders & Wine include the following.

Farmstead Cider
Farmstead Cider is the product of a community collaboration. Each Fall, Finnriver invites neighbors across the north Olympic Peninsula to bring their bruised, bitter or bizarre backyard apples in honor of World Apple Day. This charismatic collection of fruit is then fermented. The result is a semi-sweet, unfiltered, frontier-style cider with rustic origins and a juicy apple character. Farmstead then returns the good will of the community as Finnriver allocates 1o cents on every bottle sale of this blend to local food banks. 6.5% abv (in bottle)

Forest Ginger Cider
Forest Ginger Cider, a Fall seasonal blend in the Elijah K. Swan Botanical line tastes like a walk through the orchard and in the woods. A crisp cider with a bright apple core, earthy resinous notes and the warmth of crushed ginger root for a hint of heat. Made from a base of organic Washington and heirloom apples with fir tips harvested from the forest at Finnriver and organic ginger. 6.5% abv (on draft & in bottle)

Lavender Black Currant
Lavender Black Currant Cider celebrates the botanical bounty and beauty of the Olympic Peninsula. Savor the lingering tastes of summer with this special limited release cider, also from the Elijah K. Swan Botanical line. A refreshing purple-hued sparkling cider featuring the organic Washington apple fermented and blended with the sweet and tart delights of black currant. Add to that the delicate floral notes of organic Sequim lavender, sourced from Purple Haze farm, and you have a delicious taste of the summer season. 6.5% abv (draft & bottle)

“Elijah K. Swan” Ciders are named after the good folks who sold us the farm (Lige & Kay Christian) and who first planted apple trees here, as well as for the trumpeter swans that overwinter in the valley. This cider is a tribute to them and to those big white birds who remind us that earth is still wild.

Port-Style Apple Wine
Port-Style Apple Wine or Spirited Apple Wine is a richer, dessert offering. The wholesome apple may surprise you with the sultry side revealed in this sumptuous apple wine, handcrafted on Finnriver’s Olympic Peninsula family farm. After fermenting the fruit, the tantalizing sweetness of the apples is captured by fortifying with custom-distilled apple brandy. May it bring you warmth and good cheer! 18.5% abv (in bottle)